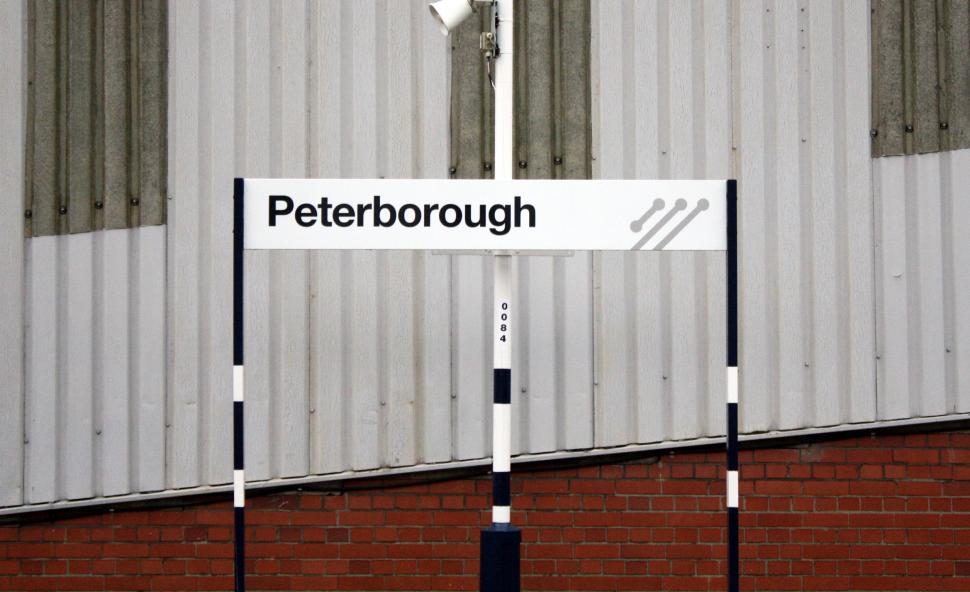 Want to live car-free? Don't move to Peterborough, Colchester or Milton Keynes. That's the message of a new report from the Campaign for Better Transport, which has identified those three as the hardest places in England to live if you don't have a car.

Colchester was designated as a a Cycling Town before the abolition of Cycling England in 2011, and its couple of years in the limelight seems to have had some effect. The report says that just over one per cent of people in Colchester commute by bike at least five times a week, which is in the top half of the rankings, but only a tenth of the number who commute by bike in Cambridge. However, residents in Colchester are least likely to be able to get to primary school, work or the town centre by walking or public transport.

At the other end of the scale, London is England's least car-dependent city, largely because it has top quality public transport and a great degree of control over planning of both development and transport.

The report says: "With a devolved transport system and the historic advantage of a well-developed public transport infrastructure delivered in a densely populated area, it’s easy for residents and commuters to get about without a car.

"Using public transport is much more convenient than driving and parking in the city, and this has been supported rather than counteracted, through measures such as the Congestion Charge and investment in buses.

"London came top for accessibility and planning and its ranking for the quality and uptake of its public transport is high."

London's cycling provision and increase in riding helped it come top in the use of cycling and walking for transport. The report says: "London’s success is influenced both by its density and unprecedented investment in cycling infrastructure. Large increases in numbers of people cycling over recent years should be an example to other cities."

Manchester and Liverpool score well because development in the cities has focussed on brownfield sites. The report sys: "This has meant that ‘city centre intensification’ has been encouraged, achieving urban densities amenable to efficient public transport provision and encouraging walking and cycling.

Stephen Joseph, Chief Executive, Campaign for Better Transport said: "To be good places to live and work, towns and cities need good transport. The most successful places in our research give people a choice in how you get around. They have good quality public transport, plan new development thoughtfully and make it easy and safe for people to cycle and walk."