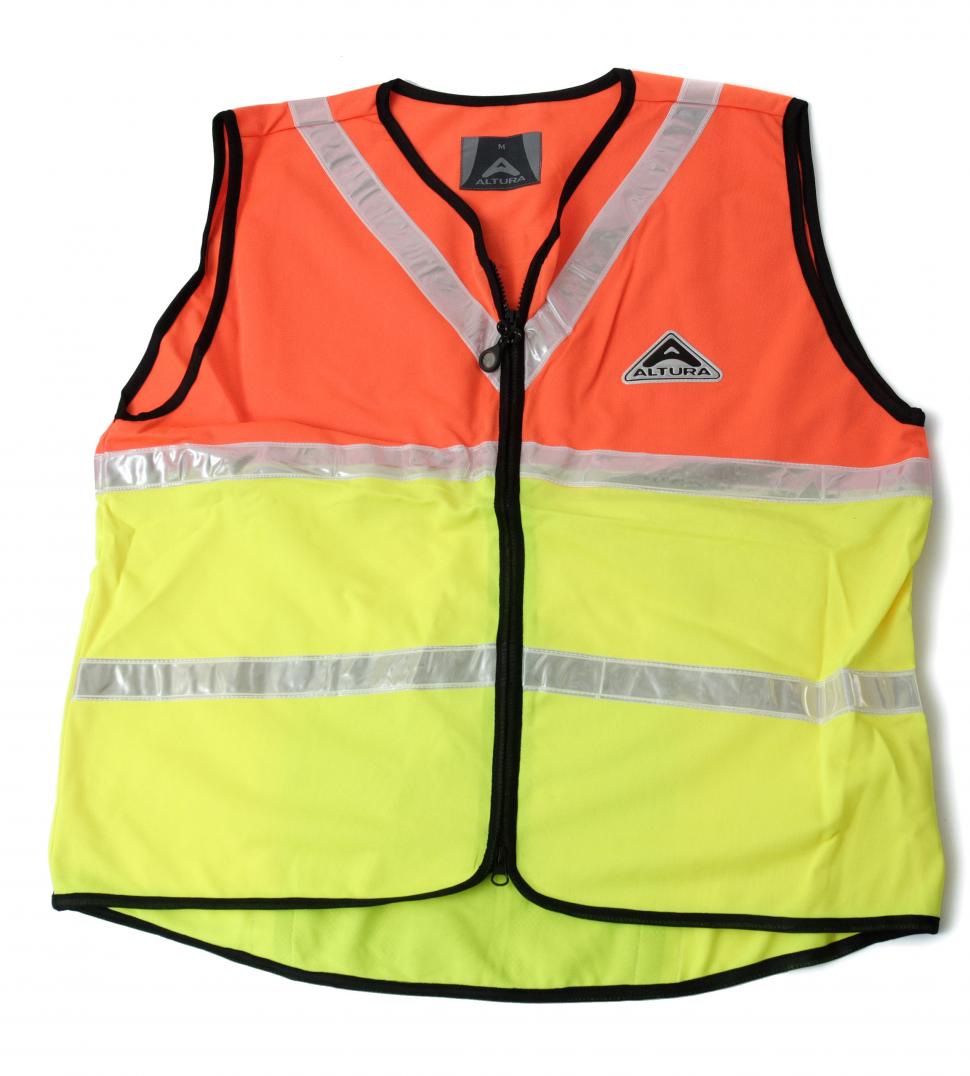 Cyclists in Wyoming could be required to carry government-issued ID and display at least two hundred square inches of reflective neon, should a law being considered in the state House be voted through.

Cyclists would also have to have rear lights under the bill that has had some support in the Legislature.

Cycling campaigners have failed to get behind the bill though; particularly the requirement that cyclists wear no less than 200 square inches “of high-visibility fluorescent orange, green or pink color clothing visible from the front and rear of the bicycle,” both day and night - according to its text.

The Uniform Vehicle Code already adopted by the state of Wyoming requires cyclists to use lights or reflectors that can be seen from a distance of 600 feet.

“But the orange vest — I think that’s a little onerous.

“As far as the actual threat posed to public safety, a far greater good would be achieved by focusing on risky behavior of motorists,” he added.

“Since they are operating vehicles with far greater potential for causing injury or death, they also have greater responsibility for safe operation of those vehicles.”

Jeff Speck, author of Walkable City, took to Twitter to comment, saying: “Wyoming legislature introduces the "We are America's biggest dorks and will never get it" cycling bill.”