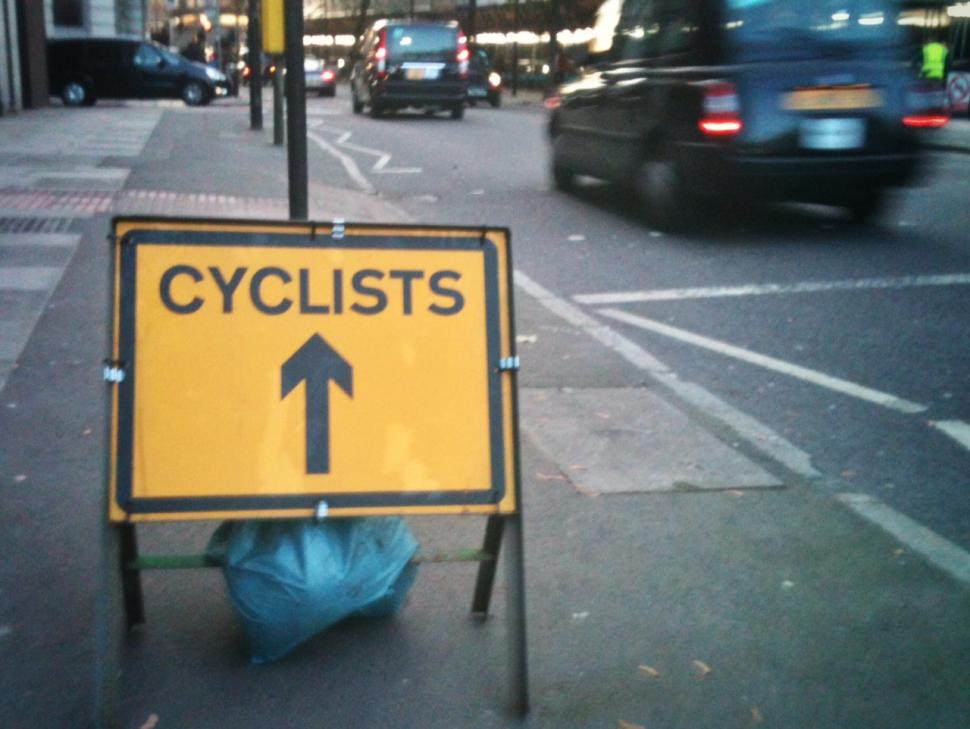 London taxi drivers have given their backing to the Mayor Boris Johnson’s Crossrail for the Bikes scheme after the threat of seeking a judicial review of the plans was dropped, with the general secretary of the main body representing them saying “I don’t want blood on my hands.”

After the board of Transport for London (TfL) approved the plans for the two segregated routes crossing the heart of the capital in January, the Licensed Taxi Drivers Association (LTDA) said it planned to seek a judicialreview of the consultation process.

It is thought any such move would have been backed by businesses opposed to the project and who had called for the consultation period to be further extended, the most prominent among them the property firm, Canary Wharf Group.

The deadline to apply for such a review was yesterday, despite LTDA general secretary Steve McNamara telling the Evening Standard that he had been “confident” that the legal action would have succeeded.

But he acknowledged that taking that step would have simply led to TfL revising its plans for the two routes – from the Westway to Tower Hill, and from King’s Cross to Elephant & Castle – and the £47 million project would ultimately go ahead.

He said: “At the end of the day, does London need protected cycling? Yes it does.

“What we don’t want to do is issue a judicial review and all we achieve is delaying that by a year, and some cyclist gets killed in Parliament Square.

TfL is carrying out the work in phases, with construction getting under way on the Victoria Embankment on the east-west route today, with Tower Hill, Lancaster Gate and Parliament Square following later this year.