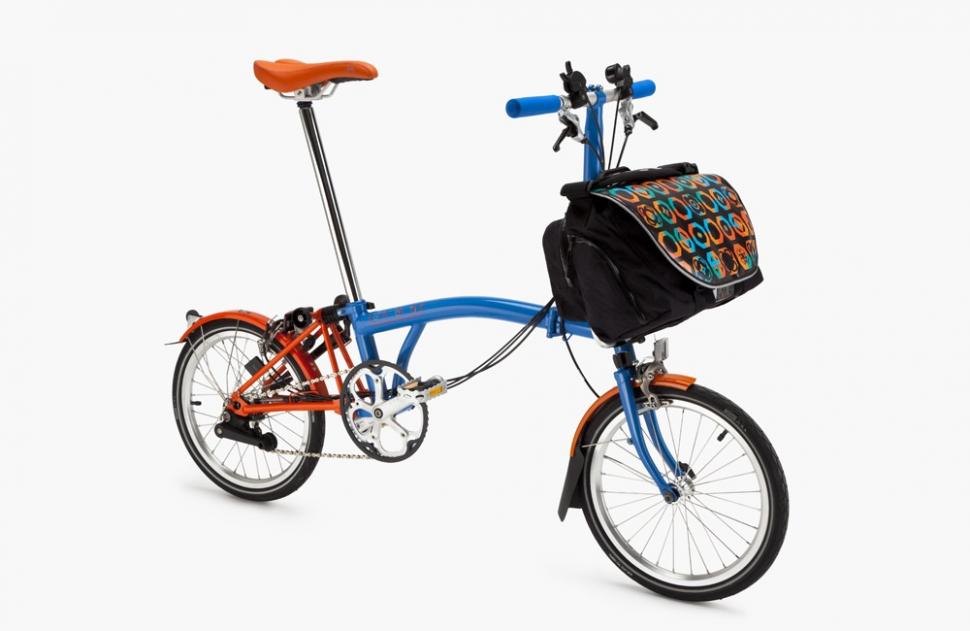 British bike sales up by 70 per cent in a year

Brompton is currently the biggest UK producer, ahead of Pashley. The folding bike maker reported a 28 per cent rise in sales to £27.2 million during the year to 31 March 2014 with pre-tax profits up 42 per cent to £3.5 million.

However, much of the demand for Bromptons is from overseas and in total exports make up 80 per cent of turnover. This perhaps goes some way towards explaining why almost 70 bikes were sold in Britain in 2013 for every one produced here.

While participation appears to be growing – the latest Active People survey found that cycling and athletics were the only two major sports to see growth in weekly participation – not all retailers are benefiting from the British ‘bike boom’ which has supposedly been spurred by the success of the nation’s top competitive cyclists. The National Association of Cycle Traders (ACT) has previously said that bike sale growth has been ‘muted’ in recent years.

It seems that while Brits are spending more on their bikes, they aren’t necessarily buying quite so many of them. Bike sales have risen in value by £106m since 2008, but the number bought per year has dropped from 3.6 million to 3.2 million.

There’s also a question as to whether growth is being seen across a broad spread of society or whether many are still dissuaded from cycling due to substandard infrastructure.

“With so many people now riding their bikes regularly, it’s time that the proper transport infrastructure is put in place to allow them to get around safely and in the manner that many of our European counterparts currently enjoy.”