“I’ve created a brand that will encompass everything I’ve learnt from my years racing at the highest level,” said Millar. “Our first project is the most obvious as it’s what I’ve often been most involved – clothing. 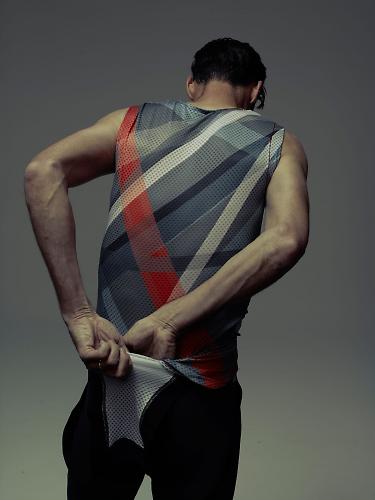 “We’ve created a line of products for my new cycling life – one which doesn’t involve racing, but still requires the highest tech available. The difference now is that I’m no longer willing to sacrifice style for speed, I don’t want to wear garish colours or large logos, I don’t need minimalist collars or fragile engineering. Instead we have brought a bit of bespoke tailoring and sartorial elegance to the world of high performance technical wear.” 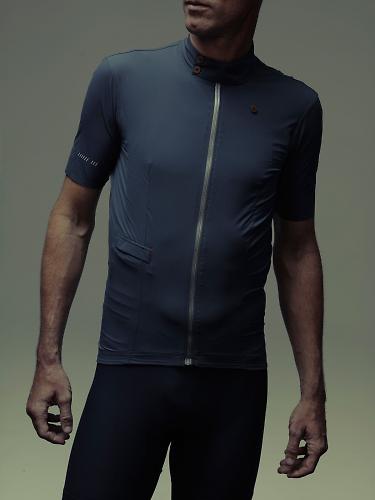 Why Chpt. III? Well, the logic is that the first two chapters of Millar’s career spanned his time as a professional rider – pre-drugs ban and post-drugs ban – and this third chapter began when he retired from racing last year. Millar says that other non-clothing projects are currently in development.

So, what of the clothing? Well, the range comprises shorts, jersey, windproof jersey, base layer, knee and leg warmers, arm warmers and socks. 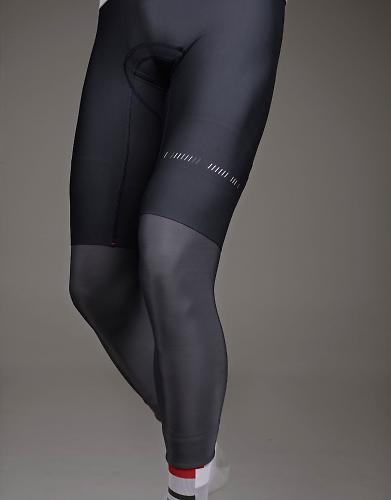 Most of the items are based on existing Castelli designs. The shorts, for example, are an amended version of Castelli’s Body Paint shorts, made from one piece of Lycra.

“These differ from the race version by being more luxurious; no race minimalism has been applied here,” according to Millar. “The Lycra has increased multi-directional properties and a density that makes it heavier and smoother to touch. We have made the bibs feels more like braces than elastic bands.” 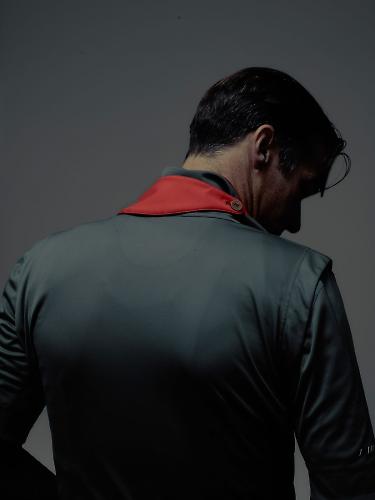 The Rocka is a water repellent (not water resistant) and windproof top that’s based on Castelli’s much-vaunted Gabba. Unlike the Gabba, it has a collar that can be wrapped around the rear of the neck and buttoned in place when you don’t need it.

Why’s it called the Rocka?

“When it comes to going on my bike, I like to feel like a rocker, not a mod. Where the mods would wear sharp suits, the rockers would wear leather biking jackets, most of which had wrap around buttoned collars.”

With his penchant for fine tailoring, we’d definitely have had Millar down as more of a mod. Shows what we know. 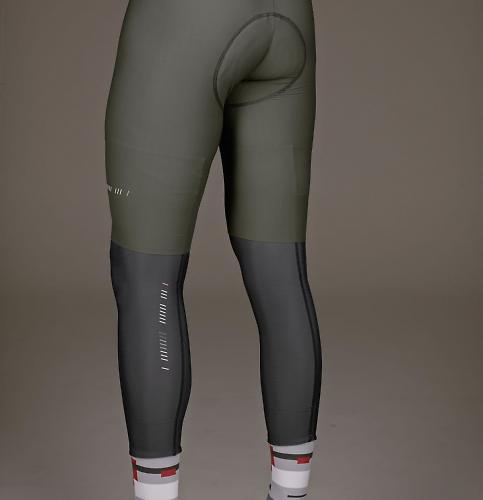 As for the socks (which you can just about see in the above photo; sorry, we don't have a better pic), Millar says, “I had numerous pairs back in the day; one of those random promotional gifts from a sponsor… These puppies became my best friend… I tried to get more off the sponsor, but they had changed supplier. I was heart broken.

“I told Steve Smith of Castelli, ‘I have the best socks in the world, but I don’t know where they are from.’ So the search began… Steve ultimately tracked them down to a factory in northern Italy. The owner had died, his brother had taken over, they no longer made the socks. Steve made them make the sock again.”

With all these stories behind the clothing, it seems that Millar is trying to out-Rapha Rapha.

By the way, if you think the pictures look dark on your screen, that’s the way they’re supposed to be. Moody. 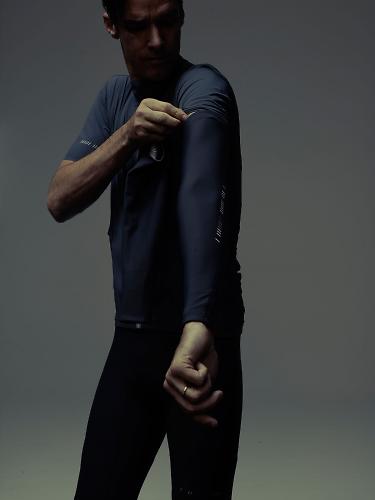 Prices have yet to be published but you can guess that we’re not talking bargain basement here. The Launch Edition of limited sets will be available in the coming week with the full collection available at selected retailers in late September, including Mr Porter.

What do you think? Cool designs? Or proof that cycling is getting more poncey by the minute? Over to you.

For more info go to chpt3.com