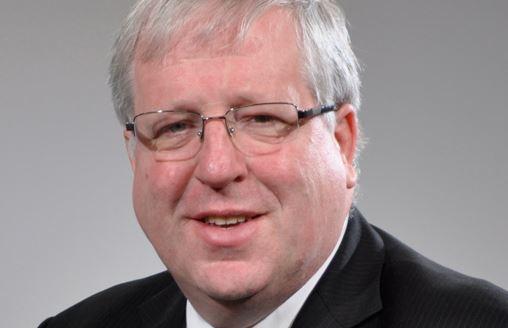 But minister for cycling Robert Goodwill won't be at next month's meeting in Luxembourg...
by Simon_MacMichael

Transport secretary Patrick McLoughlin is expected to attend the first ever European ministerial cycling summit next month – but Robert Goodwill, the minister responsible for cycling at the Department for Transport (DfT), won’t be there.

BikeBiz reports that the 7 October summit, in Luxembourg, coincides with the country’s presidency of the European Union, and will be attended by transport ministers from member states as well as those from other countries within the European Free Trade Association.

Organised by the European Cyclists’ Federation, it will be hosted by Luxembourg’s minister for sustainable development and infrastructures, François Bausch, and among other things will address how modal share of cycling can be increased as well as its value to the economy, the environment, and society.

Meanwhile Mr Goodwill, the Conservative MP for Scarborough, welcomed Thursday’s Cycle to Work Day, saying in a statement issued by the DfT: “We are committed to getting more people cycling and a key part of that is the daily commute to work.

“Cycling is great for our health and means less congestion in our towns and cities and less pollution. It also boosts the economy,” continued the minister, who uses a Brompton to get around London.

“We want commuting by bike to be an option for as many people as possible and are investing in better traffic infrastructure and facilities to make it safer and easier,” he added.