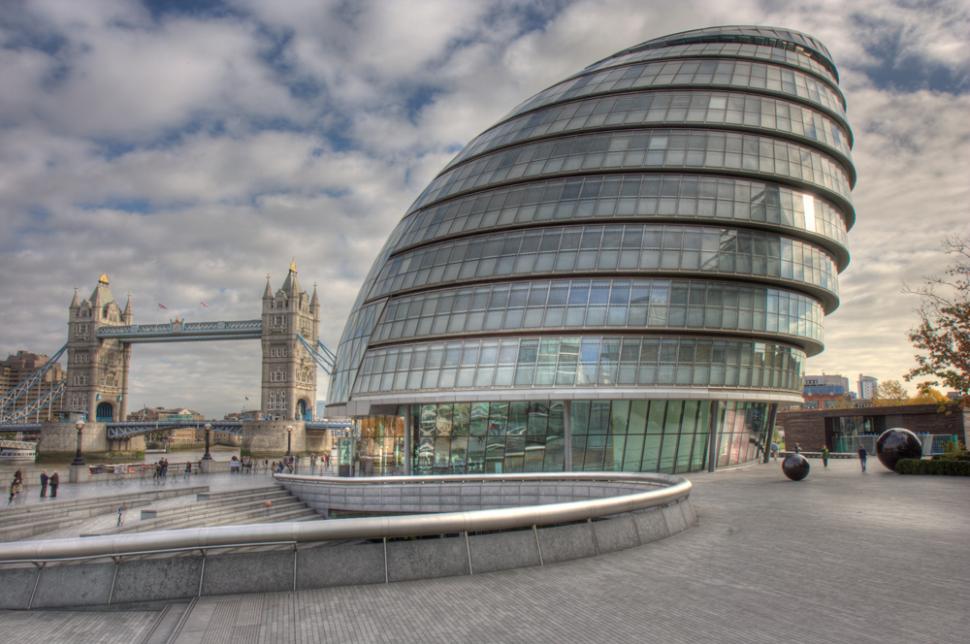 Stop Killing Cyclists has organised a vigil from 5.30pm tonight outside City Hall
by Laura Laker

A vigil and die-in will take place tonight at City Hall in London in response to the seventh cyclist killed on the city’s roads this year.

Filippo Corsini, a 21-year-old Italian prince, was killed last Monday at 12.37pm, when he became caught under the wheel of a lorry and was dragged 30 yards across the junction of Brompton Road and Knightsbridge.

Corsini is the seventh person to be killed cycling on London's streets, the third following a collision with an HGV.

London cyclist killed in collision with HGV at Knightsbridge

Caroline Russell, Green London Assembly Member, who will speak at tonight’s vigil, said: "These tragic, preventable road deaths are devastating families across London and the world.

"I am standing with campaigners tonight to highlight the unnecessary heartbreak of deaths caused by heavy goods vehicles."

Russell joined calls for Sadiq Khan’s star rating for lorries to be brought forward to exclude the 35,000 most dangerous vehicles from London’s roads as soon as possible.

Stop Killing Cyclists Vigil Co-organiser, Nicola Branch, said: "I am so sorry to have to announce another vigil. This time we are staging it outside City Hall so that Sadiq Khan can't ignore us and the loud call that London's streets must be safe for everyone.

"We need to remind him that in the lead up to the Mayoral election he said 'I want London to be a byword for cycling'. Actions are need, not words."

Stop Killing Cyclists points out a further 13 people have been killed in HGV collisions while walking or crossing the road in London this year.

Organisers will gather outside London's City Hall from 5pm, with the official start time 5.30, and speeches commencing at 6pm.

More details can be found here.