The 5th of November 2017 sees the inaugural Quarry Cross take place at the Titterstone Clee Quarry near Ludlow in Shropshire. Following the successful launch of the One Bike ‘Cross sub category in the West Midlands Cyclo Cross League, Islabikes are hosting this race as a standalone One Bike ‘Cross event. 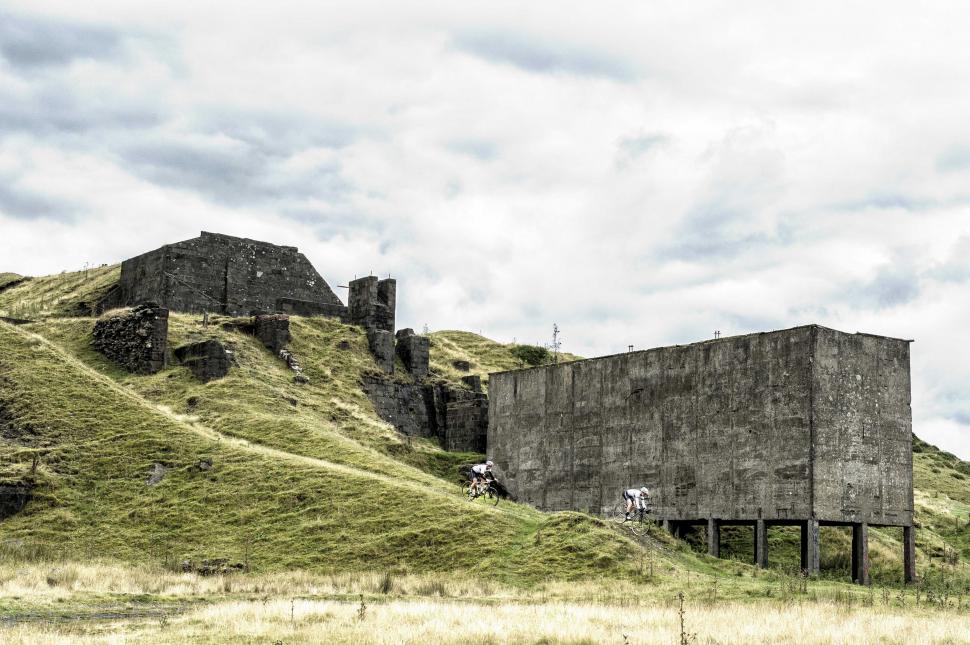 Held in an abandoned quarry the race promises the essence of the 3-Peaks CX race condensed down into a 2km course. Racing is guaranteed to be intense with a very physical course and a varied and rocky terrain with added abandoned industrial debris and technical obstacles. With sharp edges clinchers will be absolutely necessary according to the folks at Islabikes, this is not a course for tubs or carbon rims, especially as this is a One Bike 'Cross event and riders must race on the one bike (mountain bike or CX) and have to be entirely self-sufficient, there will be no pit area for spare bikes or wheels. Islabikes have introduced the One Bike ‘Cross idea in conjunction with the West Midlands Cyclo Cross League (WMCCL) as a subcategory within the league for those riding just one bike during races. The rules are pretty simple, riders must ride the one bike for the duration of the race, there must be no washing of the bike nor technical assistance for the length of the race.

One Bike ‘Cross is trying retain both the simplicity and accessibility of cyclo cross racing. Islabikes see CX as a great family sport with participation across a wide range of age groups but have seen it morph in recent years into a sport that can now seem very intimidating to new riders who might want to be competitive against people with a typical kit list that wouldn’t embarrass a Belgian Pro. Two bikes, spare wheels (carbon, obvs), a jet wash with helper and a big van to put it all in being not out of the ordinary these days, leading to a pit area that can become a busy quagmire and less parking space because of the increased size of vehicles. They possibly have a point. 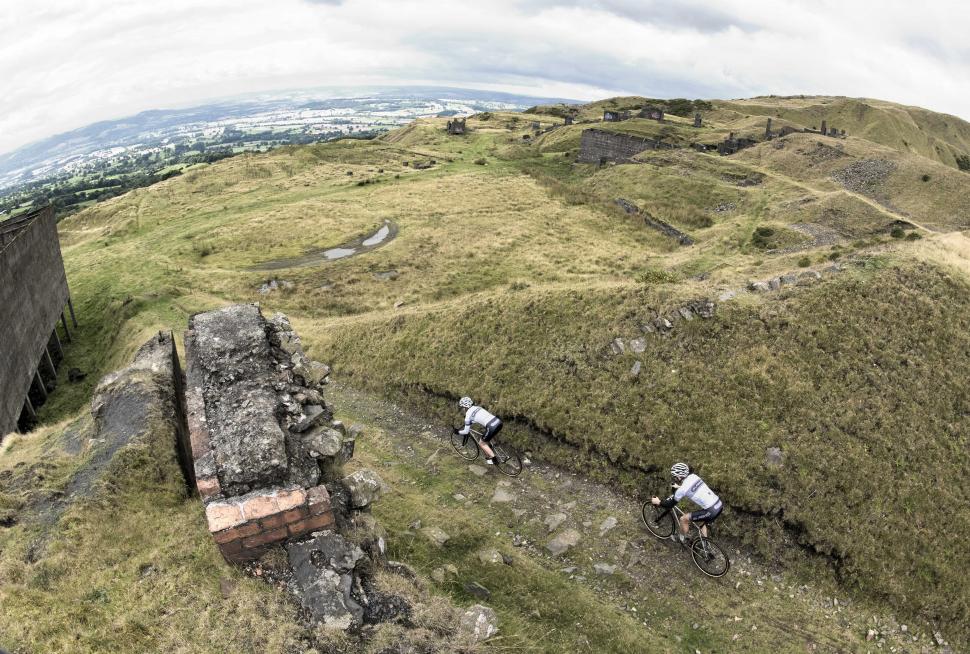 Titterstone Clee has a unique industrial history and has been sculpted over the years to create an epic amphitheatre and the perfect stage for a testing cyclo-cross battle that’s not just a thrash around a field. You’ll also get the chance to race around a venue that in its entirety falls under the protection of Natural England and is a designated SSSI. So no gel wrapper dropping, as if that needs saying.

There’s a full day of cyclo-cross racing with Under 8’s starting at 10am with a ten minute race going all the way through to 2.30pm with a 50 minute Junior/Senior/Vet40+ race.

For full details hop along to quarrycross.co.uk