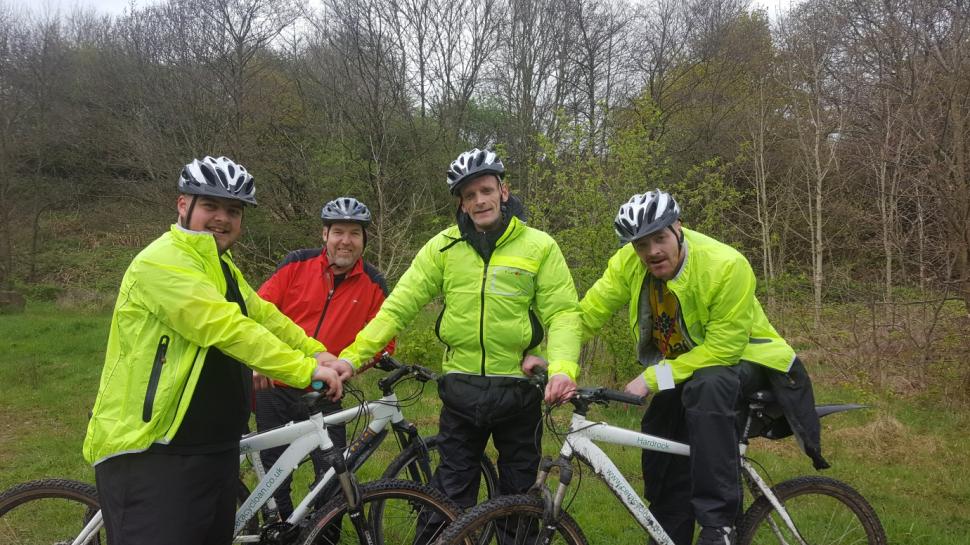 Cycling UK in appeal for volunteers in Greater Manchester

Could you help make a difference to people's lives through the power of cycling?...
by Simon_MacMichael

The national cyclists’ organisation says that the appeal follows the success of its work with Stockport-based homelessness charity H3, helping it relaunch its cycle rides in late 2017 by making an appeal for volunteers.

The recruitment of new ride leaders meant that H3 was able to continue to take vulnerable people who use its services out on bike rides, which Cycling UK said helped build their confidence, reduce the isolation they felt and also opened new opportunities to them.

One of the volunteers who signed up for that initiative, 30-year-old Margaret Mulowska (pictured below), said: “I think what's so great about cycling is it's something anyone can do, as long as you are mindful of the pace and not excluding anyone.

“You see so much more when you're out on a bike; there's that sense of adventure, and getting that vitamin D.

"It's brilliant to watch people surprise themselves, and share a conversation out riding.” She continued.

“There's so much to be gained. I can’t think of a reason not to. And it's great to meet people who are as passionate about cycling as me."

Cycling UK’s Volunteer Network Support Manager, Sarah Merrington, said: “We know there are Cycling UK supporters and members of the public who are interested in volunteering in cycling, but they don’t know how.

“We want to raise their awareness of the amazing local activities they can get involved with.

“The new recruitment campaign running in Manchester is just the start; there are lots of exciting roles where volunteers can have a massive impact on worthy local projects without giving a huge time commitment - unless they want to of course!

“If you have ever thought about doing something like this, please get in touch and find out how you can get involved,” she added.

People interested in volunteering in Greater Manchester can view current vacancies here, while those based elsewhere who are also interested in donated their time to Cycling UK can register their interest here.