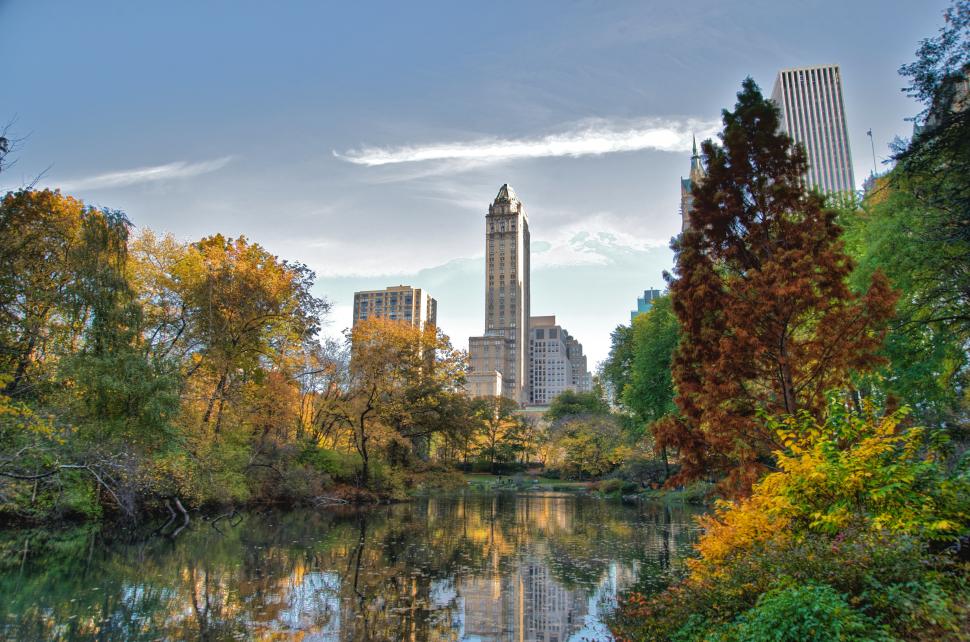 The cyclist who police say lost control of his e-bike after making contact with a pedestrian at a crowded Central Park intersection has died of his injuries, reports the Gothamist.

According to police, Mr Cheeseboro was riding an e-bike north near Central Park, New York, when he collided with a 77-year-old pedestrian who was crossing the road.

It appears that the cyclist struck the pedestrian, lost control of his bike, and hit his head when he fell to the floor.

Mr Cheeseboro was the 20th cyclist to be killed in New York this year.

The area where Cheeseboro suffered his fatal injuries is a notorious point of conflict among cyclists and pedestrians.

Last year we reported on a similar incident which occurred in Dalston.

In that case, the pedestrian, suffered serious injuries and the e-bike rider rode away from the scene.