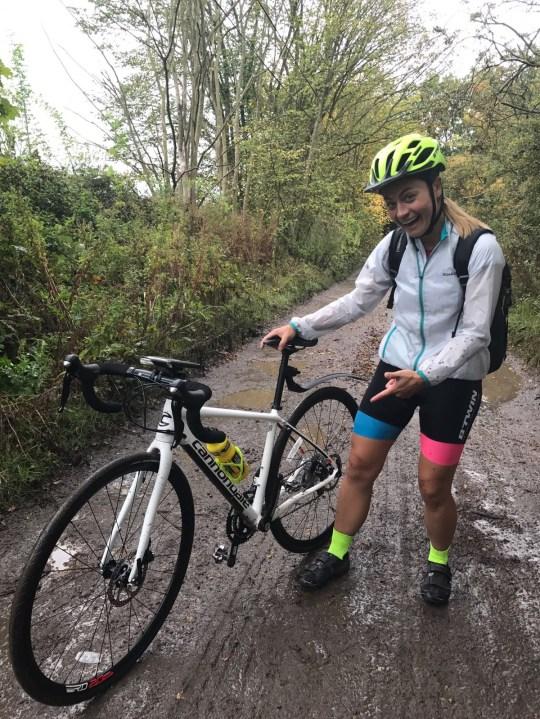 She refused to even use public transport
by Will Bolton

A city worker has completed an incredible challenge by going an entire year using only her bike as transport.

Mieke Evans, from London, said she has completed an epic challenge to go an entire year without using any form of transport other than her bike, reports the Metro.

Mieke, who works as an Account Manager,  thinks that by going almost an entire year spending no money on motorised transport she saved between £2,000 and £2,500.

The idea first came to Mieke when she started thinking of ways to reduce her environmental impact.

She said: "I have been a cyclist in London for many years, and even though I have seen lots of people cycling, and seen the infrastructure changing, I still see a lot fewer women than men on the roads."

Mieke kicked off her challenge on January 1 2017 and she said the hardest thing was battling through the cold winter months.

"If it was pissing it down with rain – I still had to do it." 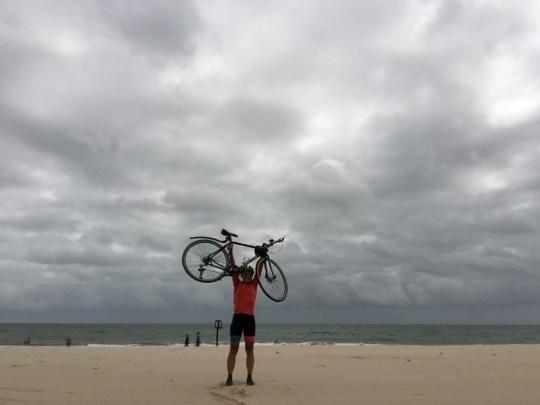 When her best friend got married in Bordeaux, Mieke was forced to get a flight as she was unable to get enough time off work, however she did cycle to and from Stanstead Airport.

Since she undertook the epic challenge in 2017, she has continued trying to live by some of the key principles that she learnt.

"Whether it’s borrowing items rather than buying things brand new, or using less plastic, I just try to have a much more minimalist life and I try to focus on the things that I care about and things that are important to me.

"It really switched my mindset into living more simply."

The year after her transport challenge, Mieke took a three-month sabbatical and cycled around Europe on her own.

Mieke said that without taking on her year long challenge, she would never have had the confidence to believe she could go across a continent using only her legs.

"It really opens up your mind to how far you can actually go just on two wheels, under your own steam. It changes you."