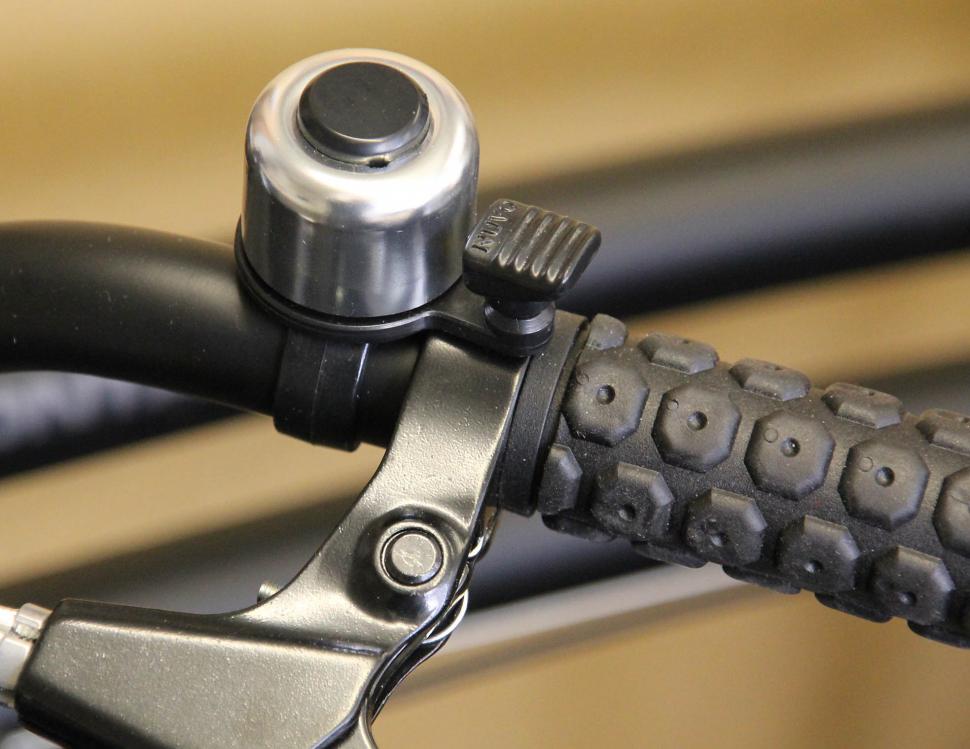 Other cycling rules to be reviewed include those relating to racing on the road, e-bikes and cycle paths
by Simon_MacMichael

A requirement for all new bikes to be fitted with a bell before they leave the shop is one of 142 transport-related regulations likely to be scrapped by the Department for Transport (DfT) in response to a ‘Red Tape Challenge’ launched in May.

The requirement to fit a bell at point of sale, or include it within the packaging of a bike sold online or by mail order, was never accompanied by rules stipulating that bicycles had to have them equipped once on the road, and many a bell is simply discarded by owners as soon as they got their new ride. In fact, sometimes a bell is simply bunged in the bike box and never makes it out.

Many of the proposed amendments are what can be best described as a work in progress, with further discussion and consultation required before they are officially removed or amended, but the DfT has published a list of the issues identified as part of the Red Tape Challenge, including many that relate to motoring, together with suggested actions, where applicable.

Among those relating to cycling due to be modified are the Electrically Assisted Pedal Cycle Regulations 1983, with an increased power output of 250W allowed.

The DfT also says that the Cycle Racing on the Highways Regulations 1960, which regulates racing and time trialling on the roads, will also be revised following consultation with British Cycling and police forces.

The Cycle Track Regulations 1984, governing the conversion of footpaths (not to be confused with footways – in common parlance, pavements) will also be scrapped, which the DfT maintains will “allow for more local flexibility to introduce
cycle paths.”

The DfT adds that it expects to remove that requirement contained in the Pedal Bicycles (Safety) Regulations 2010 and for bikes to be sold with a bell, and other rules including those relating to lights and reflectors plus the Pedal Cycles (Construction and Use) Regulations 1983 will also be reviewed.

One other piece of legislation relating to cycling that will be removed from the statute books for obvious reasons is the Cycle Racing on the Highway (Tour de France 1994) Regulations 1994.

When news of the drive to reduce bureaucracy was announced in May, trade website BikeBiz pointed out that while the public transport sector and motoring organisations were represented on the expert panel that advised the DfT on which regulations should be consigned to the scrapheap, no cycling bodies featured.

In its detailed response to the initial consultation in which it outlined a number of issues it believes need addressing, national cyclists’ organisation CTC said that “Although regulation is often vital to ensure the safe and equitable operation of the road network, in other cases regulation is harmful to the promotion of cycling.”

It added that it “is pleased to see that they have agreed with several of the points we raised,” but said it “wants to see the lighting aspects of [the Pedal Bicycles (Safety) Regulations] aligned with the Lighting Regulations.”

CTC concluded by saying: “Most importantly, the Government have agreed to simplify the Cycle Tracks Regulations which have proved far too bureaucratic. Simplifying these would make it easier for local authorities to turn suitable footpaths into cycle tracks.”