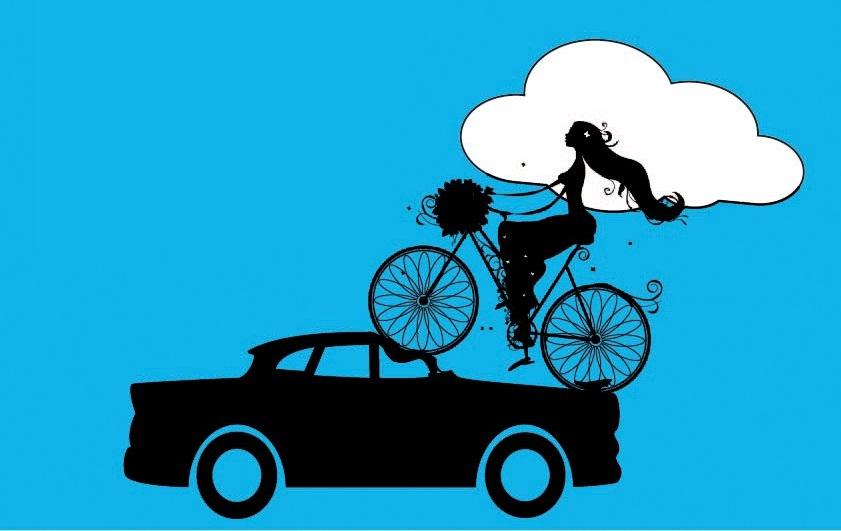 But is it because bike sales are up or car sales down?
by John Stevenson

Figures compiled by National Public Radio in the US show the UK in second place behind Germany in the volume of bikes sold last year, although the difference between car and bike sales is smaller in Germany.

Only Belgium and Luxembourg bucked the trend, with more cars sold than bikes. Bikes usually outsell cars in Germany, the UK and France, but last year pedals beat engines for the first time since WWII in Italy and Spain. (Image ©NPR)

In fact car sales hit a 20-year low earlier this year, though there were signs of an upturn late in the summer.

NPR picked out the five nations with the largest relative gap between car and bike sales as Lithuania, Romania, Slovenia, Hungary and Greece. The Wiggins effect or the economy?

While some commentators have turned to the ‘Wiggins effect’ to explain the relative strength of the UK bike business compared to the car trade, an AA spokesman who spoke to the Telegraph put it down to economics.

He said that travelling by bike, “makes sense especially for people travelling short distances to the shops, pick up a paper or go with their children to school because of the high cost of fuel.

“Last year unleaded reached 142.48 pence a litre in the spring, which was a 10 pence spike over the average.

”The trend was reflected in the Government’s National Travel Survey which showed people were trying to cut the cost of short journeys.

“Also the soaring cost of parking saw many commuters buy bikes, which are far cheaper to leave at the station than a car.”