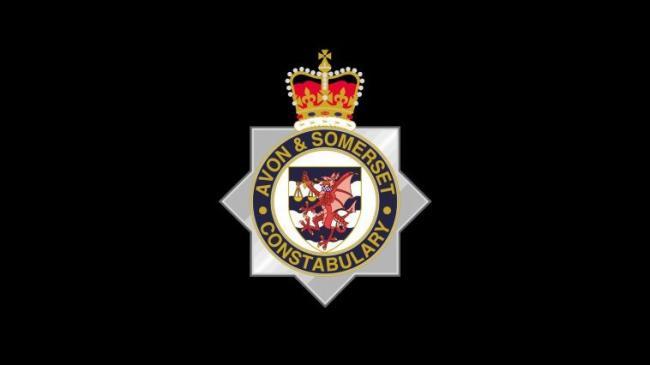 Stuart Box, formerly of Avon & Somerset Police, has been barred from policing after misconduct hearing
by Simon_MacMichael

An off-duty police constable who broke an elderly motorist’s jaw after allegedly being subjected to a close pass while on a bike ride has been barred from working as a police officer again following a misconduct hearing.

Avon & Somerset Police said that had Stuart Box not already resigned, he would have been dismissed from the service as a result of the incident, which happened in Frampton Cotterell, Gloucestershire, in April last year.

Metro reports that Box, aged 44 at the time, called 70-year-old Peter Burgum a “stupid bastard” and claimed that the pensioner had “nearly f*cking killed him” when he overtook him.

After Mr Burgum stopped his car, Box banged on the side and hit the wing mirror, then slapped the motorist. Then, with Mr Burgum trying to film the attack on his phone, Box grabbed it and threw the device over a wall.

He then punched the driver so hard that he fell to the ground, his jaw fractured in two places, with Mr Burgum’s wife Caroline screaming, “You’ve killed him.”

Box then rode off without calling 999 or giving his details, and was identified later thanks to dashcam footage.

Mr Burgum had to undergo surgery, following which he could not eat solid food, and passed away several weeks later from what were described as completely unrelated causes.

At the disciplinary hearing, held at its Portishead headquarters on Monday, Avon and Somerset Constabulary said that Box had lost his temper, and that instead of seeking to de-escalate the situation he had instead used an unreasonable level of force.

Box was represented by Andy Roebuck, chair of the Avon & Somerset Police Federation, who said that the former PC was remorseful about the incident and “could only apologise” for it.

Stephanie Beazley, chairing the disciplinary panel, said: “PC Box had 23 years of police experience, he should have known better,” and that while his initial reaction may have been driven by adrenaline, his degree of culpability grew the longer the attack went on.

The panel found that his actions amounted to a breach of professional standards in terms of both discreditable conduct and honesty and integrity and amounted to gross misconduct.

It added that had he not resigned prior to the hearing, he would have been dismissed from the service, and he has been barred from serving as a police officer again.

Mrs Burgum said that her memories of her husband had been “indelibly marked” by the attack.

Superintendent Simon Wilstead, head of Professional Standards at the police force, said: “Firstly, on behalf of Avon and Somerset Constabulary I would like to take this opportunity to publicly apologise to Mrs Burgum and her family for the incident which involved an off-duty officer.

“Mr Box was not on duty at the time of the incident, but nevertheless we expect a high standard of behaviour by officers, whether they are in or out of uniform, and he failed to meet those ethical standards.

“As a police force we believe in absolute transparency and Mr Box’s failure to report what happened at the earliest opportunity is at odds with what we stand for.

“The IOPC was informed of the incident at the outset and it decided it was happy with Avon and Somerset Police investigating what happened.”

He said that the evidence was passed to the CPS, which decided not to proceed with prosecution.

Superintendent Wilstead added: “The misconduct investigation has subsequently followed leading to today’s outcome. Despite the officer resigning, it was important to hold a hearing into the very serious allegations against Mr Box to ensure that, if proven, he would be placed on the barred list.”