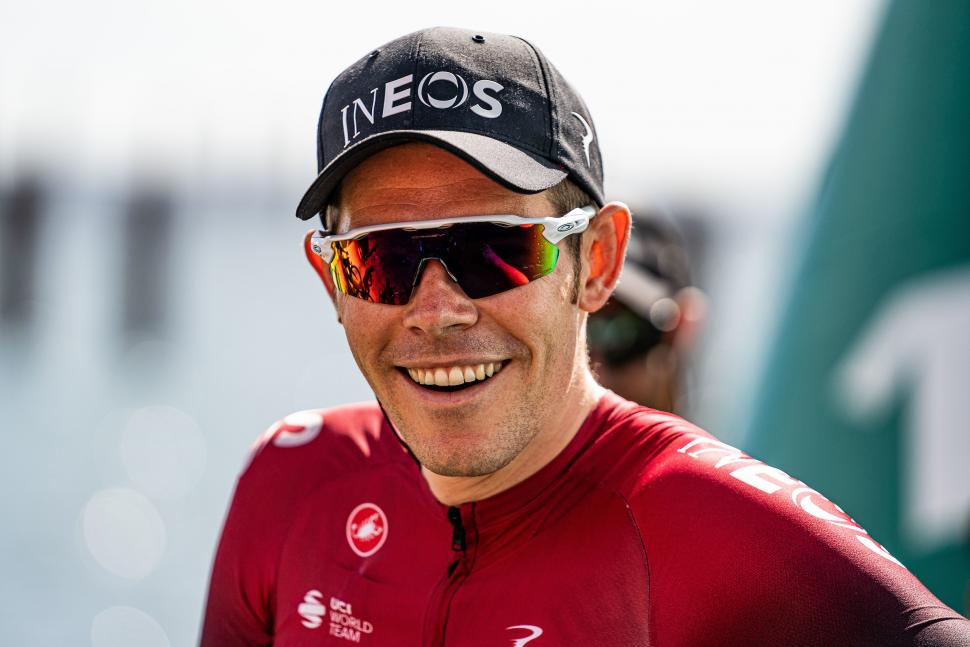 Team Ineos rider Luke Rowe has bought a new bike for a Cardiff doctor whose own bike was stolen while he was working a night shift at a hospital in the Welsh capital.

In a post to Twitter Tom Roberts, an anaesthetic research fellow at University Hospital of Wales, revealed that the bike had been taken while he was working on the intensive care unit.

He wrote: “To the person who stole my bike while I was working on the intensive care unit - I hope you enjoy it.”

To the person who stole my bike while I was working on the intensive care unit - I hope you enjoy it.

Among those who replied to the tweet was Team Ineos rider Rowe, who asked Dr Roberts to send him a direct message.

In a subsequent post, Dr Roberts said: “Thanks so much @lukerowe for the really kind gift of a new bike. Really appreciate it.”

He told BBC News Wales that he will pick up the new bike tomorrow.

“Seeing all the offers of help restores your faith in people,” he said.

“Witnessing how people are empathising with you and also trying to help you out as much as they can is humbling.

“Yesterday I'd been working in intensive care, came out of work about 8:45pm and went down to where I normally park my bike. The lock had been cut through and my bike was missing.

“It's pretty disappointing at the moment, particularly when the NHS is being held in potentially a higher regard than it normally is.

“For someone to do that in a hospital when you are on shift working to help people and save their lives, that's a little bit disappointing.”

We’ve reported on a number of NHS staff who have had bicycles stolen in recent weeks while they have been at work, with many choosing to ride in instead of taking busy public transport.

With the country in lockdown and people only allowed out for essential reasons, one school of thought is that thieves are taking the opportunity of quieter public places to steal bikes.

Cycling retailers and brands as well as social media users have rallied round victims of such thefts, resulting in replacement bikes quickly being found for key workers to enable them to get to their jobs.