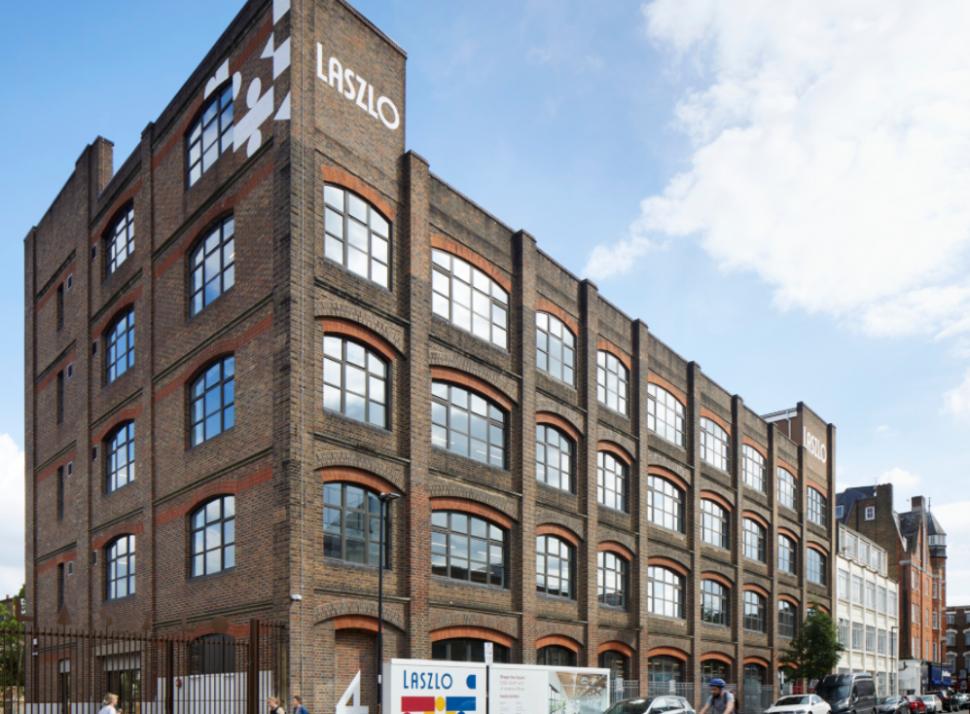 Rapha to move to new headquarters in north London

Upmarket cycle clothing and accessories firm Rapha is to move to a new headquarters in north London almost twice the size of its existing premises.

The company, founded in 2004, currently occupies a 19,000 square feet premises in King’s Cross which it moved to seven years ago from its original site in Kentish Town.

Like its predecessor, which was housed in a former piano factory, the current premises go by the name Imperial Works – also used by Rapha for a range launched earlier this year that harks back to the brand’s origins.

Its new location will be at the Laszslo Building, a refurbished warehouse just off the Holloway Road in Archway.

The company has taken a 15-year lease for the entire building, which covers 33,500 square feet and can accommodate more than 250 staff.

Caroline Croswell of Rapha, quoted in the London Evening Standard, said: “With our inspiring growth performance, this fantastic space will allow us to further develop a culture where we can fully deliver our purpose of making cycling the most popular sport in the world, whilst nurturing our most precious asset – our people.”

The building was refurbished by landlords Dorrington, with property firms Compton, Harper Dennis Hobbs and Pilcher London advising on the deal.

The choice of location is unsurprising given that in 2017, founder and CEO Simon Mottram sold a majority stake in Rapha to an investment firm owned by Tom and Steuart Walton, whose grandfather Sam Walton founded Wal-Mart.

But it also taps into the area’s growing profile in mountain biking and, more recently, gravel events, and through their family foundation, the brothers have helped fund an extensive network of mountain bike trails in Arkansas.

When the move was announced in March last year, Jake Rosenbloum, head of Rapha North America, said that the city’s “proximity to the emerging OzTrails MTB network, the incredibly fast-growing gravel landscape and the continuing emergence of Northwest Arkansas as a cradle for all kinds of cycling development will help to foster this direction and the impact that Rapha North America can have in the US and beyond.

“Portland was a natural home for Rapha as the brand started to expand across North America and the office and Portland-based staff have helped inform and define the brand over the last 10 years,” he added.

“Over the next few years the Rapha brand will evolve into new markets and we need to make sure that our office location supports our future strategic aims.”

Parent company Carpegna Limited reported sales of £73.6 million in its latest report and accounts filed at Companies House, which cover the 12 months to 26 January 2020.

USA/Canada is Rapha’s largest market by turnover with sales of £19.9 million during that period – 27 per cent of the total – followed by Asia Pacific on £19.0 million, Europe at £18.9 million and the UK at £15.2 million. The rest of the world accounted for £0.7 million.

US trade publication Bicycle Industry and Retail News reported last week that Rapha, which earlier this year launched its first mountain biking range, will be opening a pop-up store in Bentonville for six weeks from 1 October.

The opening day coincides with the Rapha Prestige, a 55-mile team mountain biking challenge, and other events and races are planned during the store’s period of operation.