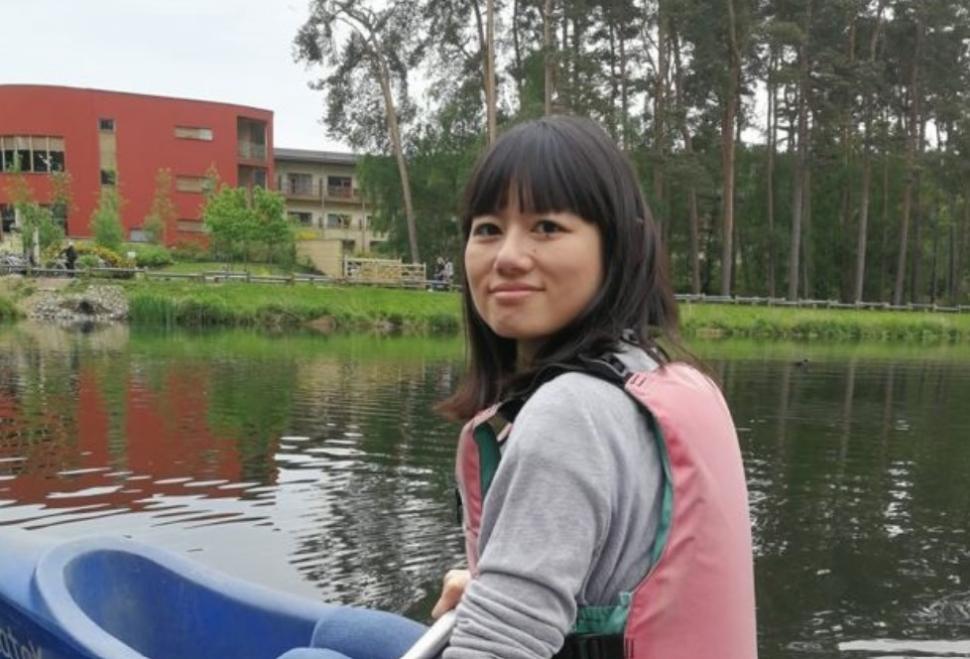 A tipper lorry driver has pleaded guilty to causing the death by dangerous driving of a University of Oxford academic and mother of two at The Plain roundabout.

Researched scientist Dr Ling Felce, aged 35, was pronounced dead at the scene of the crash on the afternoon of 1 March this year.

He entered a guilty plea at Oxford Crown Court today to the sole charge of causing death by dangerous driving, reports Oxfordshire Live, and will return there for sentencing on 8 September.

The offence carries a maximum penalty of 14 years’ imprisonment.

Dr Felce, whose children are aged three and five, was described by her husband as the “light of our family” in a statement released by Thames Valley Police following her death.

He said: "We are devastated to lose her so young when she had so many dreams for herself and her children that she was beginning to realise.

“I am lost without her warm presence, but she will live on through the love that she has given to us and to so many others.”

She was killed three weeks to the day after another member of the university’s staff lost her life while cycling.

Ellen Moilanen, an administrator at Reuben College, was killed when she was struck by a lorry driver near Oxford Parkway Station on February 8.

The two tragedies prompted local cycling campaign group Cyclox to call for safer infrastructure in and around the city.

The organisation’s chair, Dr Alison Hill, said: “We all should be calling for a ‘vision zero’ which is about total intolerance of any road user death because it is just awful for any road user to lose their life.”

She said that one of the chief reasons people do not ride bikes “is because they are fearful about the state of our roads. We would love to see segregated cycle lanes, they are a way to get people feeling safe when cycling.”