Italian bicycle company Wilier is celebrating its 110th anniversary with the launch of the Zero.6, a 680g carbon fibre frame which will be limited to just 200 and cost between €9,000 and €10,000 for a complete bike. But it comes with a free pen. 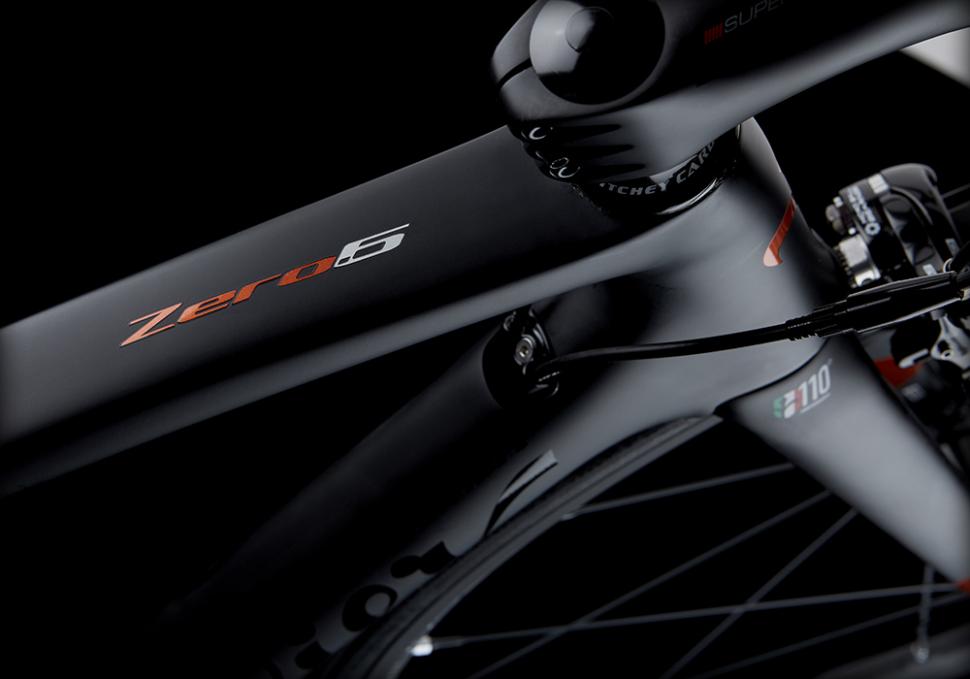 The Zero.6 features a frame based on the Zero.7, with the same geometry, but at 680g, the frame is 100g lighter. Reducing weight on an already light frame wasn’t an easy task, according to Wilier, and it utilised a carbon fibre called ‘Dialed’ produced by Mitsubishi Japan to achieve the target weight. 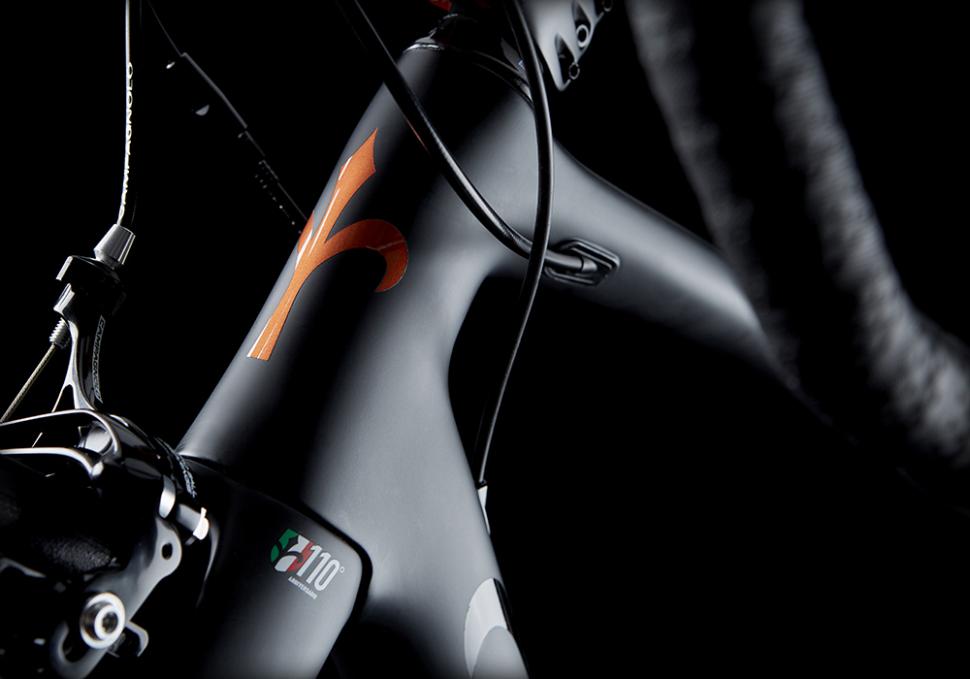 Wilier says that as well as using the latest carbon fibre, it spent two years developing the frame and built a new production process that it claims has allowed it to produce a frame that is not only very light but also provides the desired handling that it wanted to retain while reducing the weight. 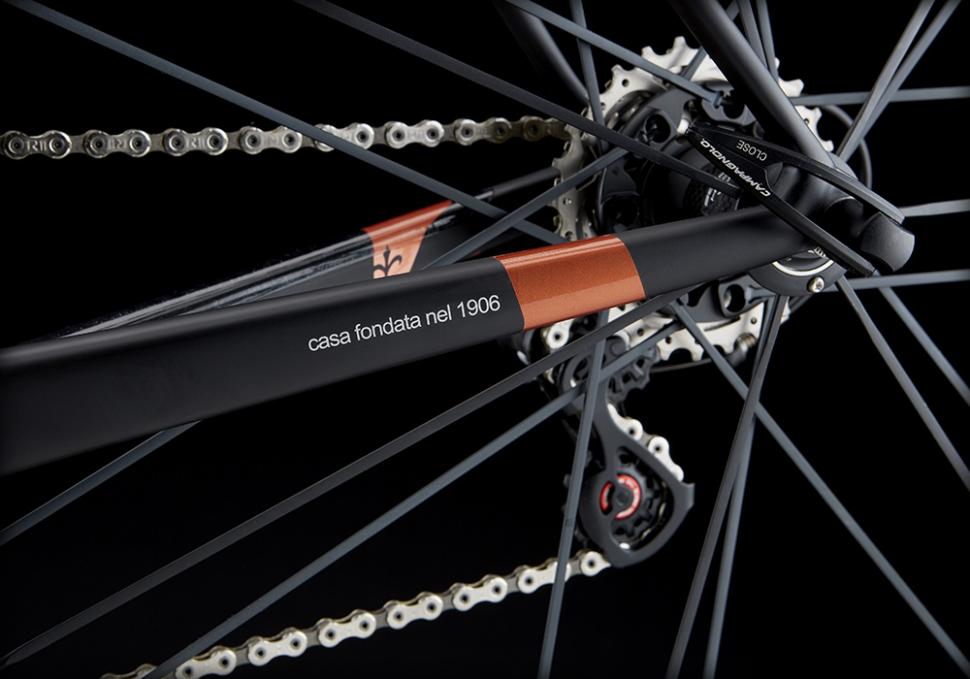 The new frame is finished in a special matt black paint job with polished decals and copper highlights that hark back to the Superleggera Ramato. The frame in a choice of three builds. A Campagnolo Super Record bike will cost €9,000, and the Shimano Dura-Ace Di2 and SRAM eTap bikes will cost €10,000. Each of the 200 frames will be individually numbered, and each will come with a Montegrappa “writing instrument”, in other words, a carbon fibre pen that has been specially created to celebrate Wilier’s anniversary.

Here’s the video the company has released to showcase the new bike, complete with the sort of dramatic soundtrack befitting of such an occasion.