The mad Viks GT singlespeed inspired by a Lamborghini supercar

You’ve probably never heard of Viks, a bicycle company based in Estonia, but it’s likely you’ll remember the name when you set eyes on this mad singlespeed disc-equipped model, inspired apparently by the design of a Lamborghini supercar. 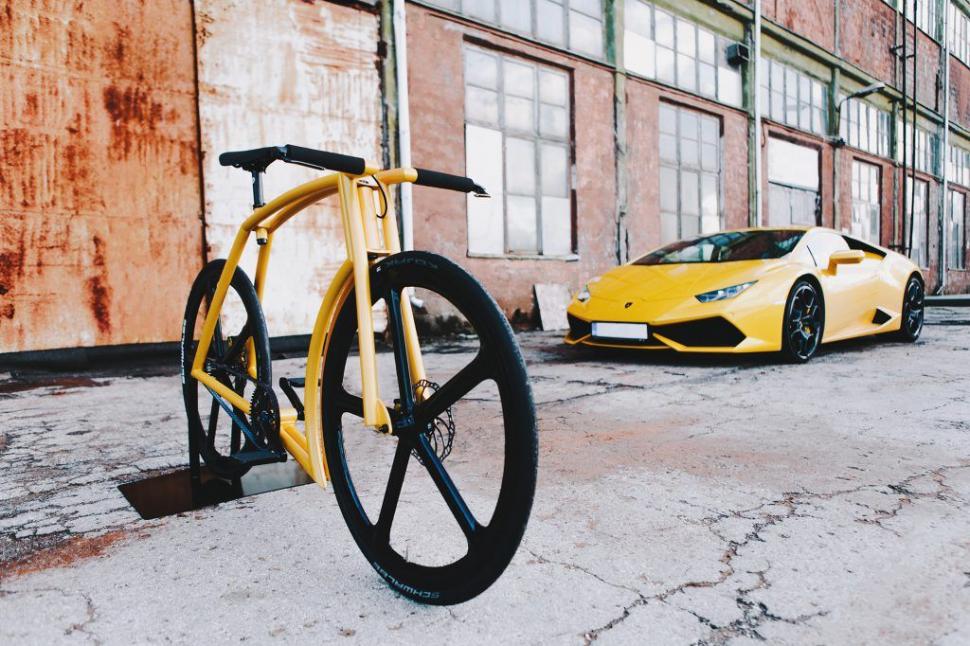 “This edgy and bold looking version of Viks was inspired by the sharp edges and triangles founded on the design of Italian Lamborghini supercars. Compared to curved corners of regular Viks, this version has sharp edges and aluminium alloy frame, which makes it 40% lighter than the usual Viks,” says the company.

Viks makes all its frames by hand and this latest Gran Turismo (GT) model and it’s defining feature is the absence of a seat tube. The company says that due to the double tube frame construction there’s no structural need for the seat tube, so it chops it out, giving the frame a unique appearance. The madness continues with a one-piece double crown fork that extends right up to the top tube and actually forms the handlebar. It admits it has compromised adjustability to keep the design ‘picture-perfect’. The down tube also curves right around the front wheel and then forms a straight line through the bottom bracket to the rear axle. This Viks GT has an aluminium frame, whereas regular bikes from the company are made from steel, which means it comes in below 10kg when you add all the equipment. Not that there’s much equipment, with a singlespeed belt drive drivetrain and mechanical disc brakes, it’s a simple bike. 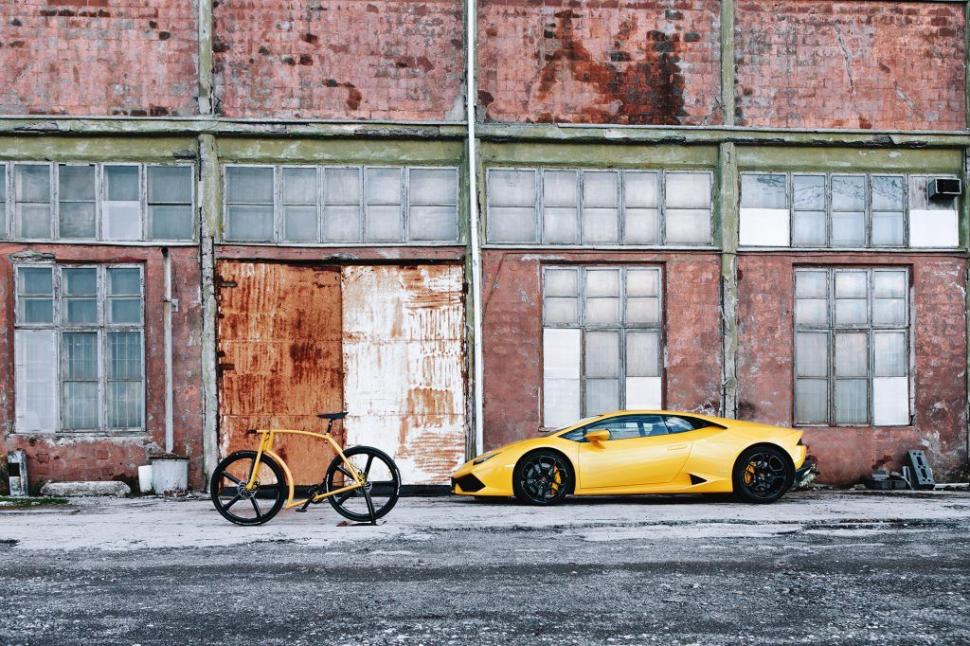 It’s certainly unique and you’d definitely stand out on the streets riding this bike back and forth to the office. We’re not sure it’s as practical as other singlespeed commuter bikes but it’s clear such concerns were well down the list when the company took inspiration from one of the boldest supercars money can buy.