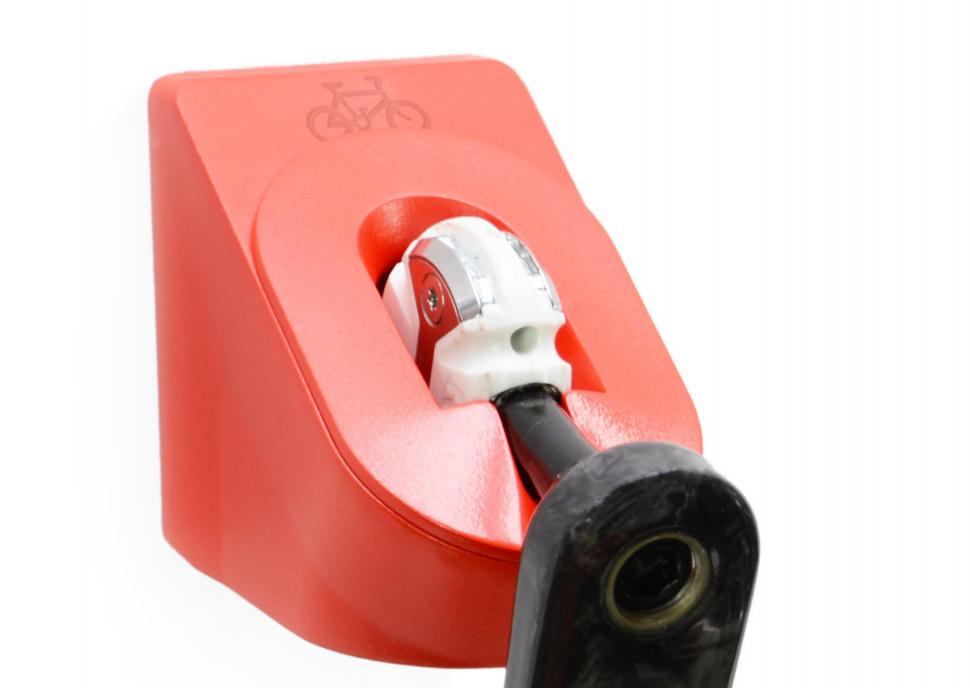 We first tested Cycloc’s original bike storage product back in 2009, describing it as “elegant, simple, expensive bike storage that's more penthouse than outhouse,” and rather than rest on its laurels, the British company has been turning out a raft of new products.

The latest is the Super Hero. Where the original product stored the bike by the top tube, the new Super Hero holds the bike in place by the pedal, with two small wheel rests to prevent damage or scuffing to the wall.

- 10 of the best bike storage systems: racks and hooks for indoor bikes Its main attraction appears to be that the minimal design and taking up less space than Cycloc’s original storage solution. Bikes can also be tiered if you’ve got more than one steed that you want to store indoors.

The bike can be hung vertically or horizontally and is compatible with most clipless pedals like Look, Shimano, SPD and Speedplay. However, it does advise against using with CrankBrothers Eggbeater pedals.

The Cycloc Super Hero costs £44.95 and is available in three colours. 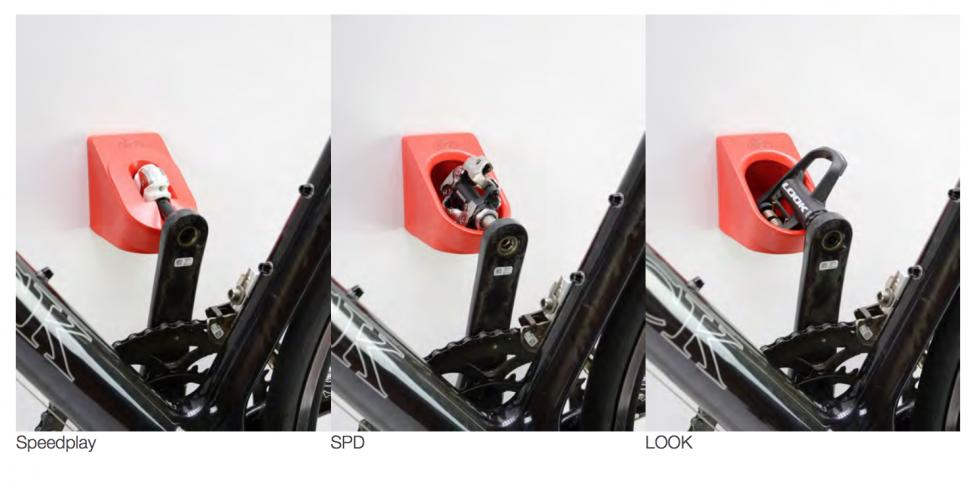 The Super Hero was first unveiled at the world’s biggest bike show, Eurobike, last autumn, and a successful Kickstarter campaign has seen the new product go into production and is now available to buy.

It’s impressed the CEO of Speedplay, Richard Bryne. “When I first saw your product I was struck by its simple elegance and its wonderful functionality!“ he said.