A desire to leapfrog the cycling industry in carbon manufacturing has led Greg LeMond to invest in a new carbon process that is claimed to lower the costs of production dramatically, and we might see it in LeMond branded bikes this year.

Way back in 2013 we reported on the news that three-time Tour de France winner Greg LeMond was launching three limited-edition road bikes produced in collaboration with Time, and we fully expected it to herald the permanent return of the LeMond name to the bike world after the partnership with Trek came to an end in 2008 after 13 years. It didn’t. It all went very quiet after that, the years rolled by and no news came out of the bike brand. Then the other day we were tipped off that the LeMond Carbon company established several years ago has been busy developing a new carbon fibre production facility and the LeMond website has been updated revealing that new bikes will be launched in spring 2020 through a direct-to-consumer platform.

“This is a significant milestone for our company," says Greg LeMond, Founder and Chairman of the Board of LeMond Carbon. "Having our technology independently verified by BV validates the revolutionary nature of our technology. My team and I are excited to bring our high-performance low-cost carbon fibre to the global market and look forward to expanding into new markets where the current high cost of carbon fibre has been a significant barrier to adoption."

“LeMond and Deakin University are teamed to commercialise this innovative technology which enables reductions of 75% and 70% in Capex (capital expenditure) and energy consumption per kilo of output respectively. The rapid oxidation process enables LeMond to produce carbon fibre with the lowest embodied energy of any standard PAN-based carbon fibre available today,” explains Composites Today.

As a result, the LeMond company is seeking to establish a production facility in Tennessee and the implications of lower-cost carbon fibre will appeal to many industries from aerospace to military. And cycling. We can only presume this new carbon technology will be at the core of the new bikes that are scheduled to be announced in the spring. 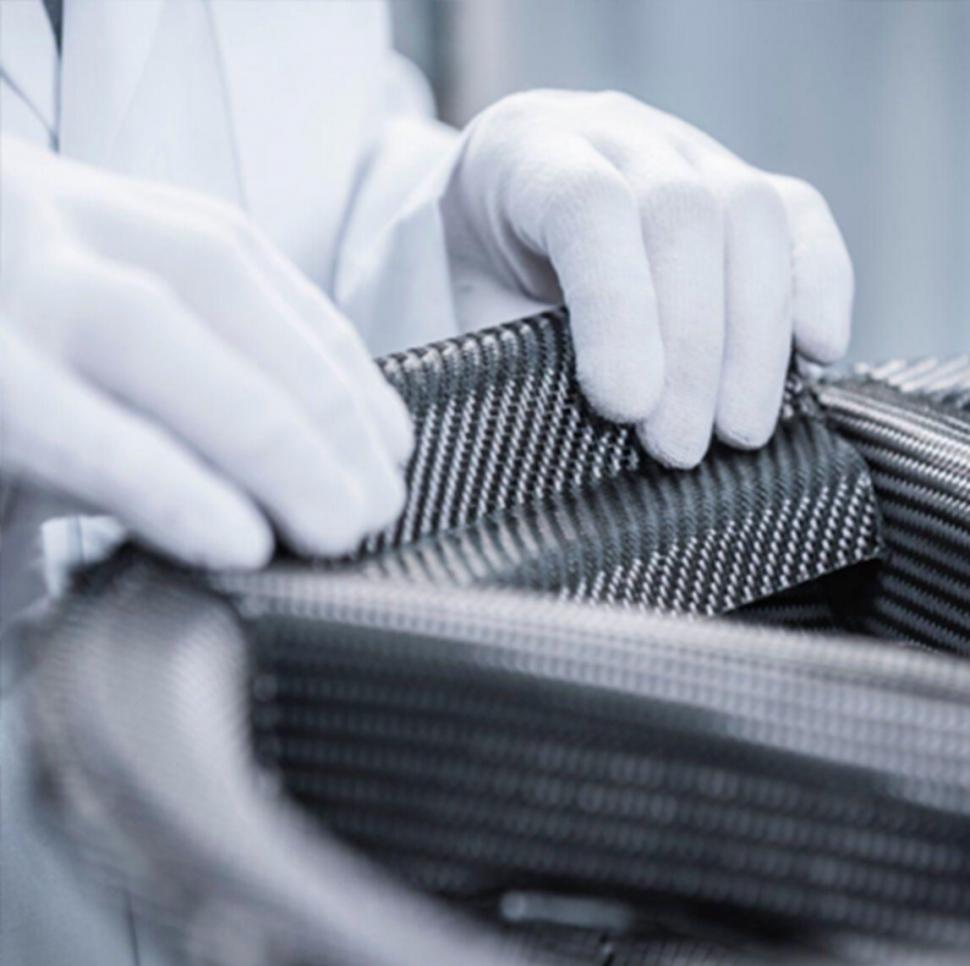 You might be wondering why LeMond is investing in carbon fibre, but it all apparently happened through a desire to get a jump on the bike industry.

“My goal was actually just trying to figure out how to leapfrog the bike industry on manufacturing,” explains Greg LeMond. “It’s kind of a little bit of luck, we were trying to make carbon fibre in Oakridge [Tennessee] to get carbon fibre to our customers, and Dekerk [Buckmaster, director of Carbon Nexus at Deakin University] said we’ve created something that could change the whole industry.”

Carbon Nexus is a purpose-built research facility and it has developed a new carbon fibre manufacturing process that is claimed to lower costs and significantly increased output versus traditional carbon fibre technology. LeMond aims to take this pilot technology and commercialise it for use across a range of industries.

“We look forward to continuing to support LeMond as they commercialise a lower-cost and lower-emission carbon fibre,” said Derek Buckmaster, Director Carbon Nexus. 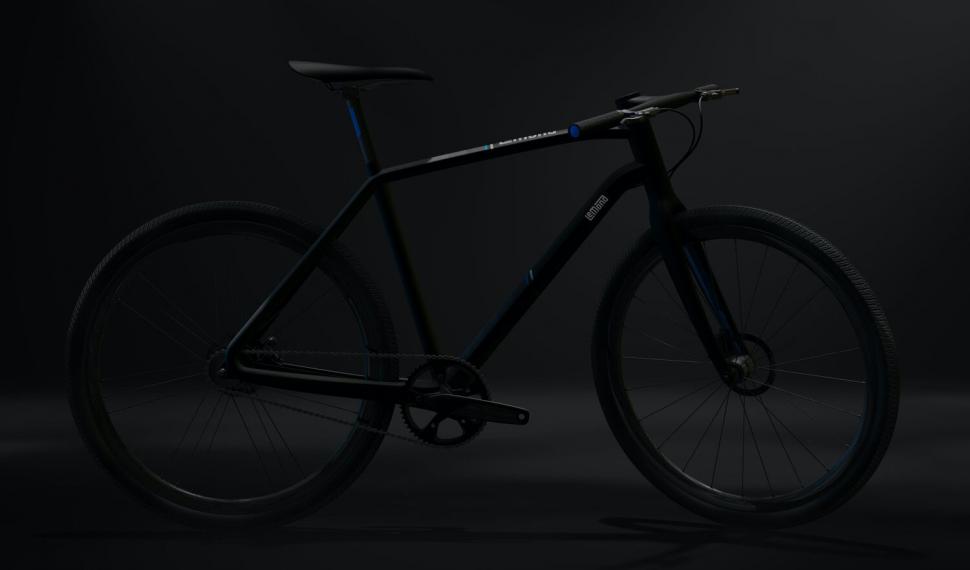 What of the bikes then? We don’t have any details at this stage, but there are some shadowy photos on the company’s website. There is what appears to be a road bike with disc brakes, an aero handlebar and a 1x drivetrain. We can also see a flat bar road bike with disc brakes and 1x, and a bike with a dramatically sloping top tube which reminds me of a Canyon Commuter Sport bike. There also appear to be two e-bikes, each with a down tube that is clearly larger than that of a regular bike. 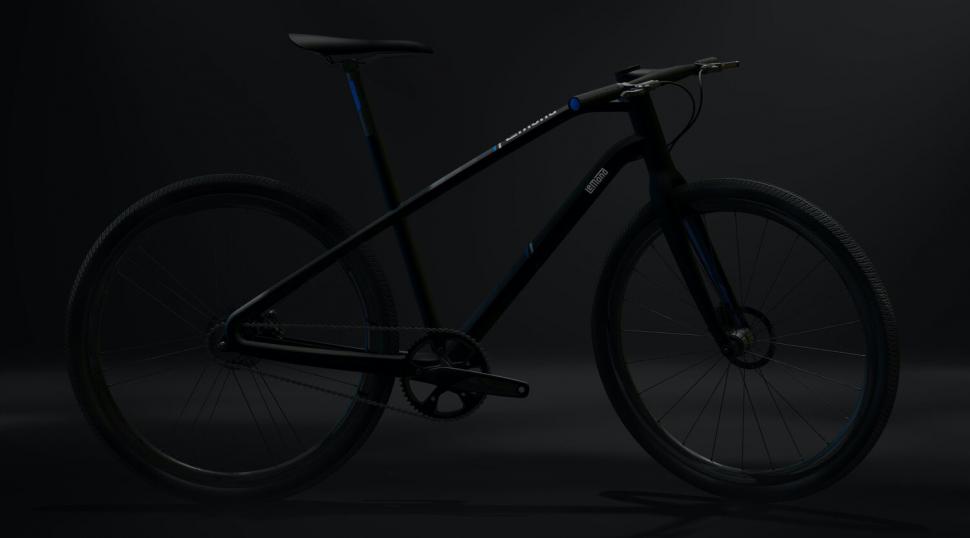 The bikes will be "Made in the USA" states the website. "LeMond bikes will offer the latest technology, connectivity and innovation in the industry at the highest levels of quality."

We'll hopefully have more on this story soon. In the meantime, get more info at www.lemond.cc/carbon-fiber-bicycles