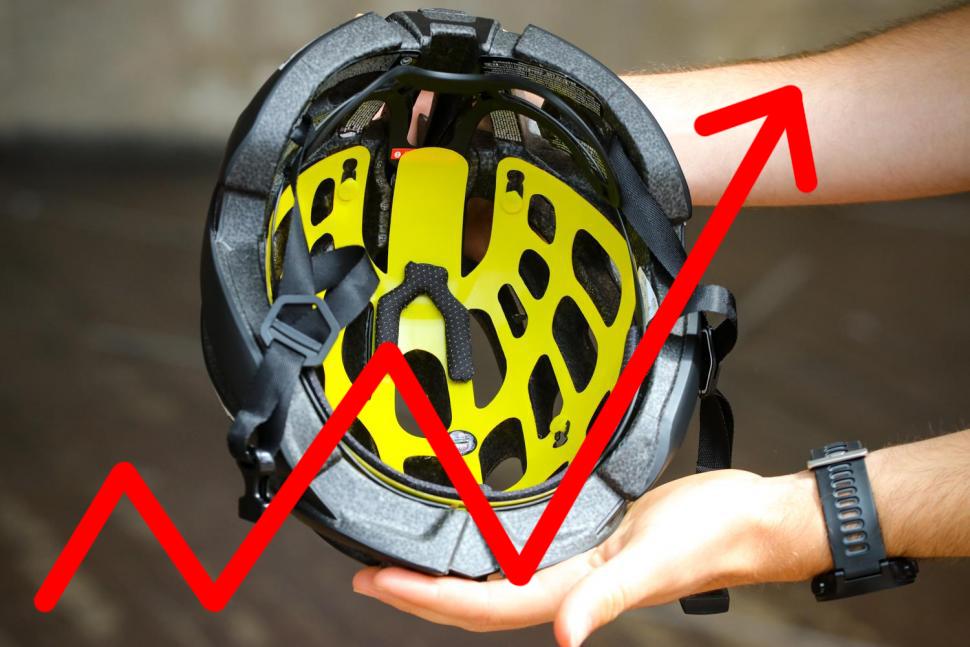 Is the bicycle industry in good health? Profits issued by three big bike brands, Shimano, Garmin and MIPS, suggests that 2019 has been a good year and it has been making loads of money.

But what impact is Coronavirus having on the bicycle industry? We’ve got a story going up later about that so keep your browsers tuned to your favourite cycling website.

Shimano is the dominant company in the bicycle world, supplying groupsets and other components to more bike brands than any of its rivals. It recorded a sales increase of 4.6% with profits up 1% during 2019 compared to the previous year.

According to a story on Bicycle Retailer, Shimano enjoyed good sales in Europe and North America with annual sales of $2.64 billion. If you factor in Shimano’s other divisions like fishing (yes it makes reels too) then sales were up 4.4%.

Cause to celebrate then, and its 2020 forecast is a 2.4% increase, though Coronavirus and the ongoing US-China trade war and even Brexit could yet make an impact, as Shimano points out.

"There are concerns that the U.S.-China trade issues and heightened geopolitical risks in the Middle East will impact the global economy,” the company stated.

"In addition, the economy in Europe threatens to decelerate due to the Brexit turmoil. In the U.S., expanded personal consumption is expected to lead a continued economic recovery, while there exists a possibility that the economic climate will be affected by how the presidential election unfolds. In Japan, the pace of economic recovery is estimated to be quite moderate due to a reaction to the rush demand before the consumption tax increase, and slowdowns in employment and income improvements.”

Garmin also enjoyed a revenues increase of 18% for the fourth quarter according to Bicycle Retailer with total revenue in that quarter of a staggering $1.1 billion. Yes, Garmin is a huge company with interests in marine, aviation and outdoor as well as fitness and cycling.

But it is the fitness division, which includes cycling, that saw the biggest growth with a 34% increase over the previous year. It’s still selling a lot of Edge computers then, as well as other products like its growing range of radar lights and power meters. Garmin also acquired Tacx last year but it’s not clear if that has been factored into these figures.

Garmin predicts 2020 to be a strong year with projected revenue of $4 billion with growth coming in the fitness sector. “We entered 2020 with a great lineup of recently introduced products with more on the way," said Cliff Pemble, president and chief executive officer of Garmin. "We are excited about the future because each business segment offers unique growth opportunities for 2020 and beyond.”

Proof, if it were needed, that the MIPS safety feature being embraced by nearly all helmet manufacturers has been a success for the Swedish company, is the report of a 39% sales increase in the fourth quarter of 2019, according to Bicycle Retailer.

MIPS (Multi-directional Impact Protection System) is a low friction layer that allows 10-15mm of relative motion between the helmet and the head. It’s easy to spot in a helmet because it’s bright yellow and there’ll usually be a logo on the outside of the helmet. Most MIPS-equipped helmets cost more than regular helmets without MIPS.

"During 2019, we implemented the MIPS Brain Protection System (BPS) in more helmets than ever before," said Max Strandwitz, president and CEO. "As of Dec. 31, we have launched MIPS' technology in 448 helmet models, and, today, we have 78 customers located all over the world.”

The company does caution against the impact of Coronavirus. The company’s “wholly-owned Chinese subsidiary, suppliers and the majority of its customers' manufacturers are based in the Guangdong area in Southeast China, about 620 miles from the epicentre of the virus.”

All you need to know about MIPS