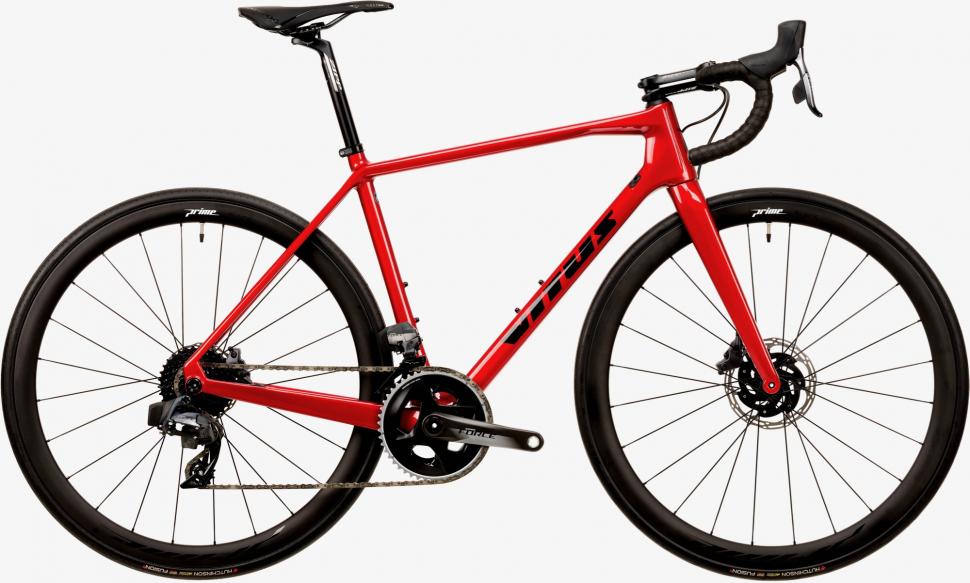 Vitus has introduced several new models for 2020, all of them with electronic shifting from Shimano and SRAM and based around existing frame platforms: Vitesse EVO, ZX-1 and Zenium Carbon.

The UCI-certified Vitesse EVO is disc brake only (flat mount standard, like pretty much everything else launched into this sector these days) with a semi-compact geometry and full internal cable routing. It uses the same 12mm thru axles as the ZX-1 (below), with new Vitus Switch axles that give you the option of leaving the lever handle in place in one of the wheels or removing it. 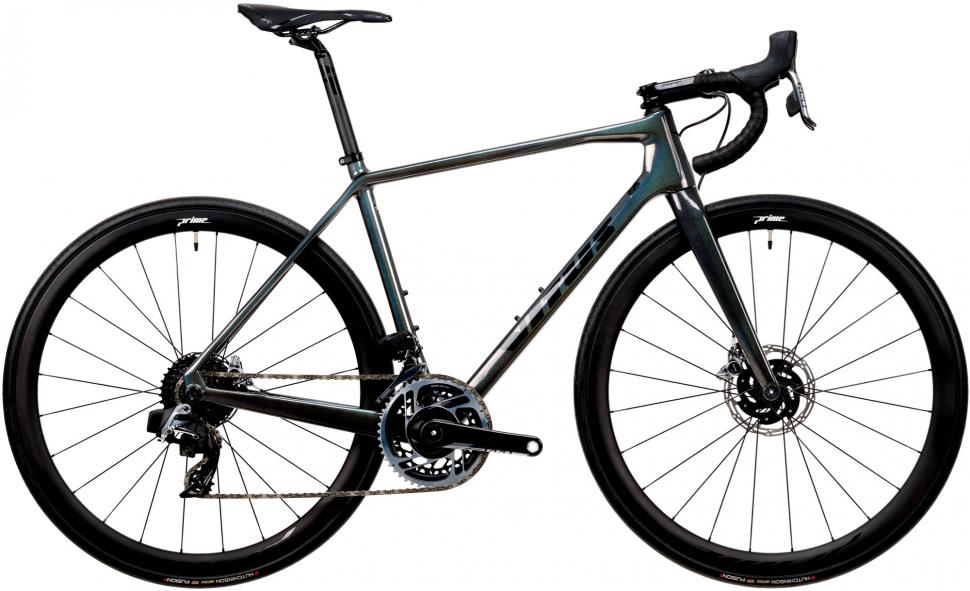 The top-level Vitesse EVO is the CRX eTap AXS Disc (above). This one is equipped with SRAM Red eTap AXS – Red sitting at the top of SRAM's road hierarchy. Like the Vitesse EVO Team eTap AXS Disc, it is fitted with Prime Black Edition 38 Carbon Disc Tubeless wheels.

Priced £4,999.99, it's cheaper than any of the models included in our feature 27 of the best SRAM Red eTap AXS bikes from Specialized, Canyon, 3T, Cannondale and more. 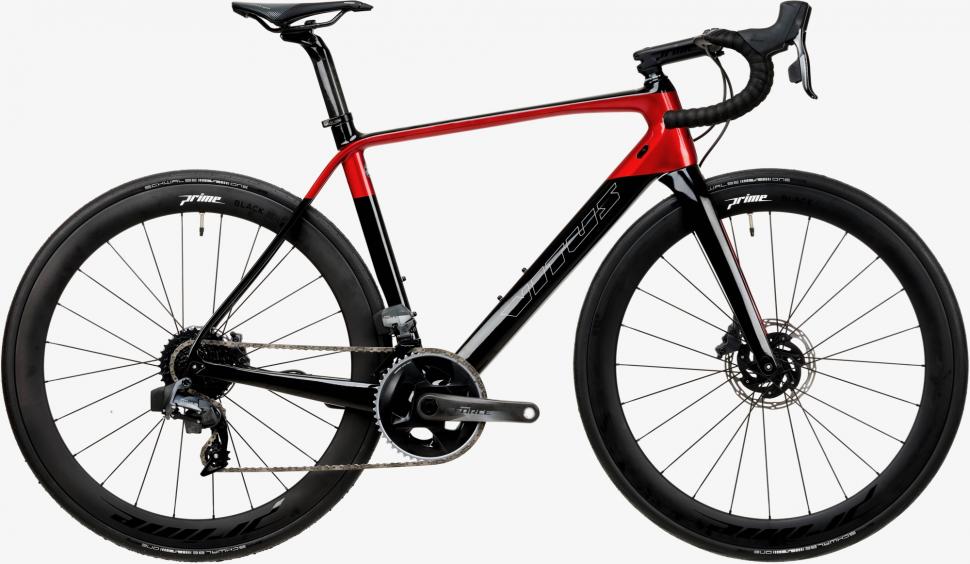 The ZX-1 is another road race bike, this time using Kamm tail tube profiles to reduce drag. Like the Vitesse EVO (above), it uses flat mount standard disc brakes and 12mm thru axles front and rear. 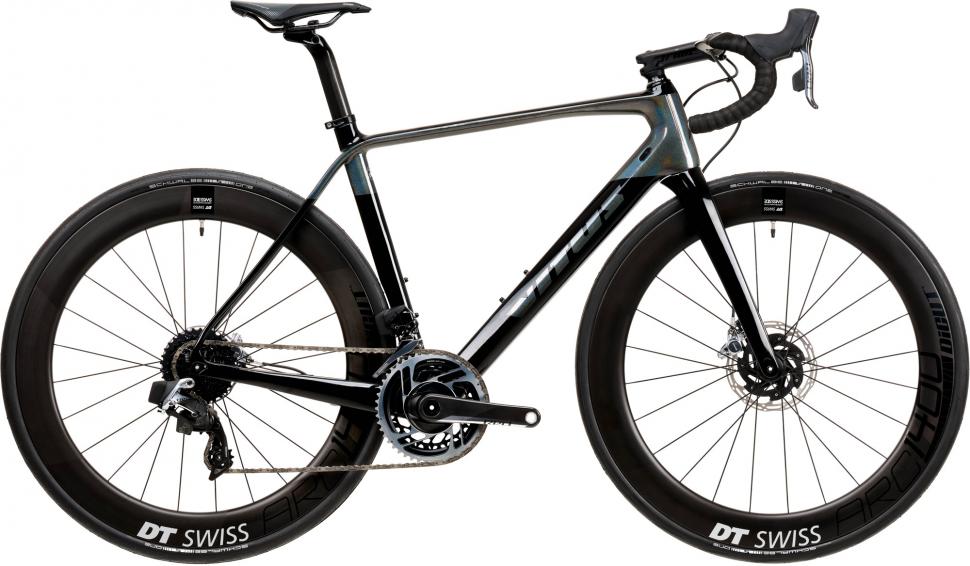 The Zenium Carbon was launched last year as a road bike suitable for everything from winter training to sportives and even local criteriums. 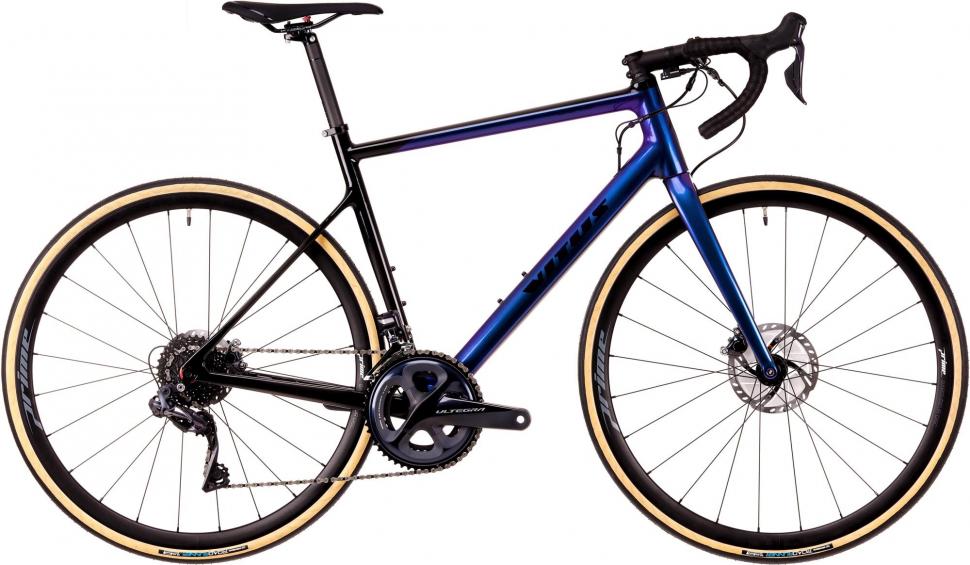 Like both the Vitesse EVO and the ZX-1, the Zenium Carbon has a unidirectional T700 carbon-fibre frame, a full-carbon tapered fork, and flat-mount disc brakes. You get a compact geometry along with slim dropped seatstays that are designed to provide comfort, and enough clearance for tyres up to 32mm-wide.

The Razor, which is available in both disc brake and rim brake versions, shares the Zenium Carbon's geometry although the frame is made from 6061 double-butted aluminium. You still get full-carbon forks across the board. 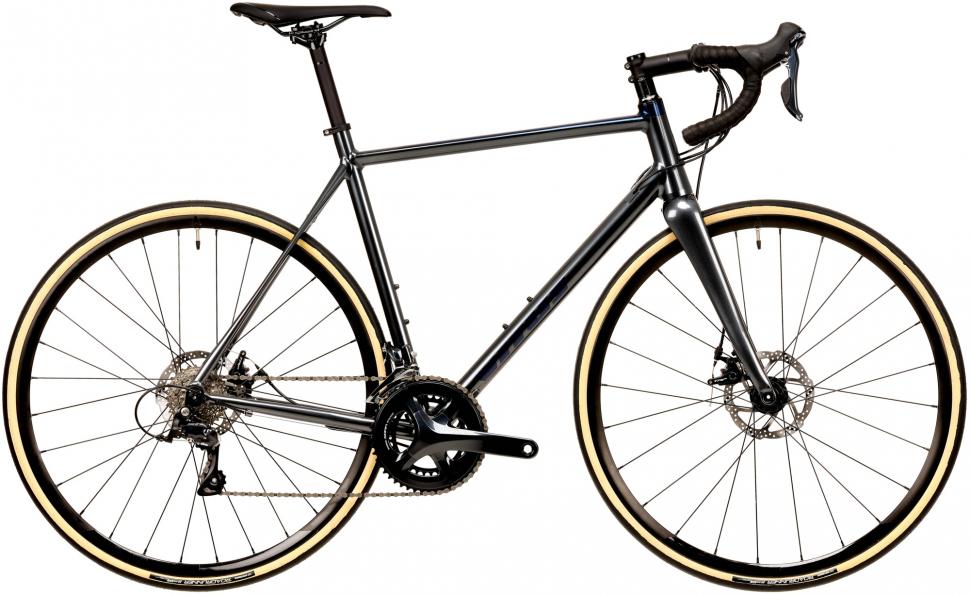 The Razor range has been simplified for 2020. The entry-level rim brake model (£549.99) comes with a Shimano Claris 8-speed drivetrain and is available in both men's and women's versions, and the same is true of the entry-level disc brake model (£699.99), the brakes in question being Tektro MD-C510s.