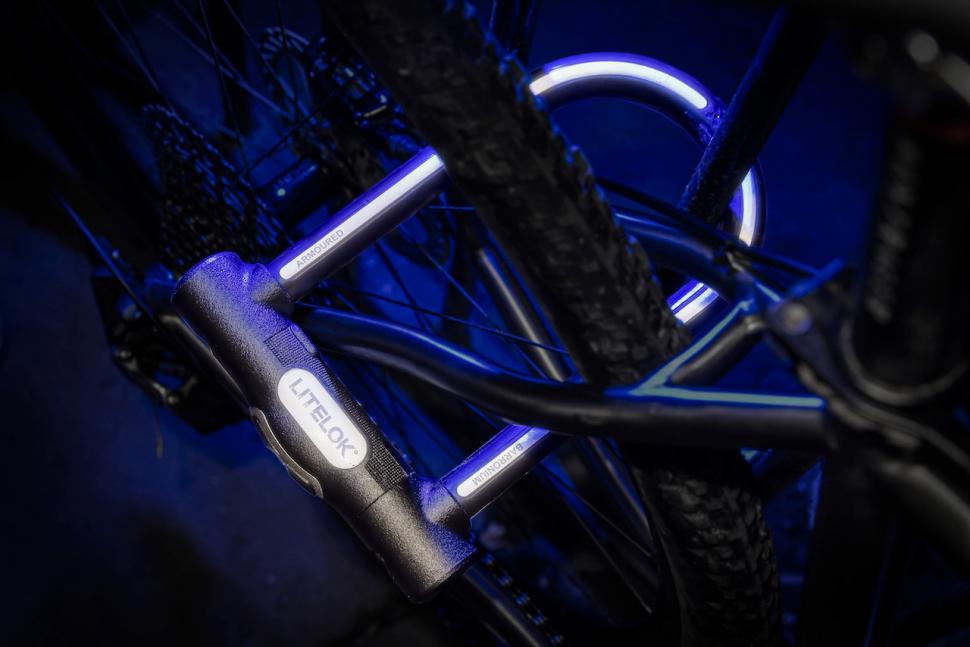 Is this really the world’s most angle grinder-resistant and pick-proof bike lock?
by Mat Brett

Litelok has launched a range of lightweight D-locks that are armoured with what's called Barronium, a new material that “offers unparalleled resistance to angle grinders”, it claims.

Litelok says, “Fully armoured with patent pending, anti-angle grinder technology, Litelok X is up to 15 times more secure, yet lighter than the best performing D-locks already on the market.”

Litelok says that Barronium is “a brand-new composite armour that is fused to a hardened fine-grain high-tensile steel core and covered with a soft plant-based eco-rubber outer layer to provide an unprecedented three layers of protection”. 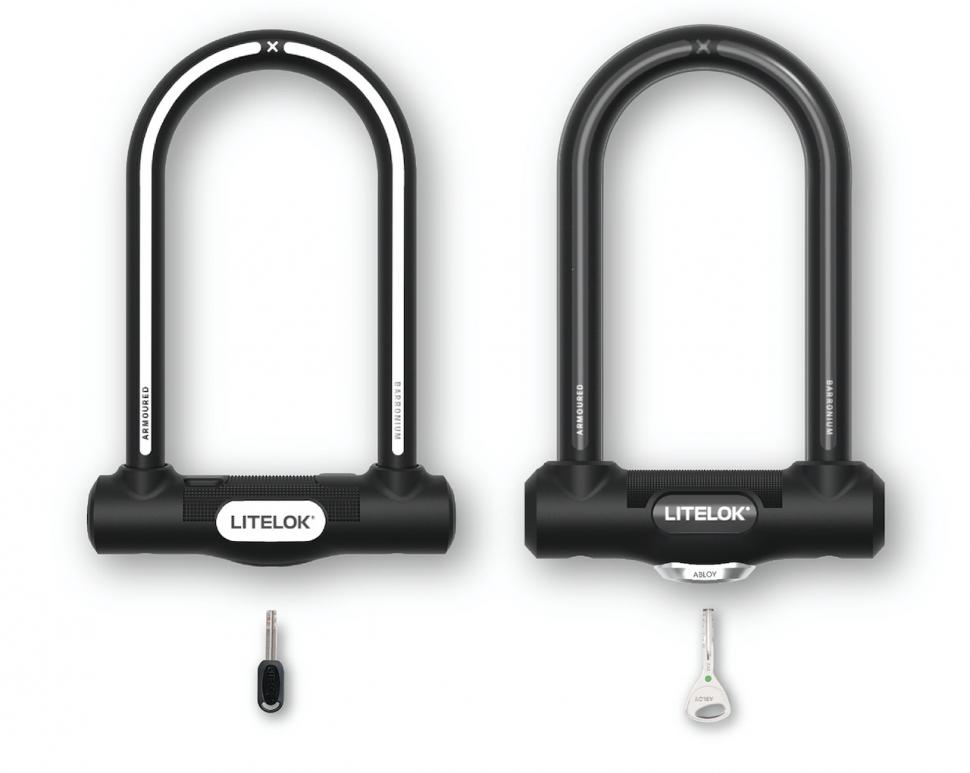 “All Litelok X D-locks contain three levels of protection, but it’s the layer of Barronium that makes them unique,” says Litelok. “Barronium is a patent pending composite material that resists angle grinder attack by turning the grinder's energy and force on itself. Layers of Barronium are permanently fused to the lock’s core in a specific geometry. Attempts to attack it with an angle grinder wear down multiple grinder disks, batteries and, ultimately, the grinder motor itself.”

The Litelok X1 (£149.99, available now) weighs 1.7kg and has internal dimensions of 101 x 196mm. It comes with an ART4 accredited cylinder (ART is a Dutch organisation that provides approval ratings for locks, up to five stars). Litelok calls the X1 “the world’s lightest, most practical and convenient angle grinder resistant bike lock”.

The Litelok X3 (£279.99, available in November) weighs 1.9kg and has internal dimensions of 99 x 194mm. It features an Abloy Sentry lock cylinder which Litelok describes as “the most pick-proof locking mechanism available and the only example fitted to a bicycle or motorcycle lock”.

Both come with Litelok’s Twist + Go mount that fixes to any style of bike. Litelok has also collaborated with fellow British brand Restrap to create a co-branded lock holster for Litelok X.

Get more info from www.litelok.com.