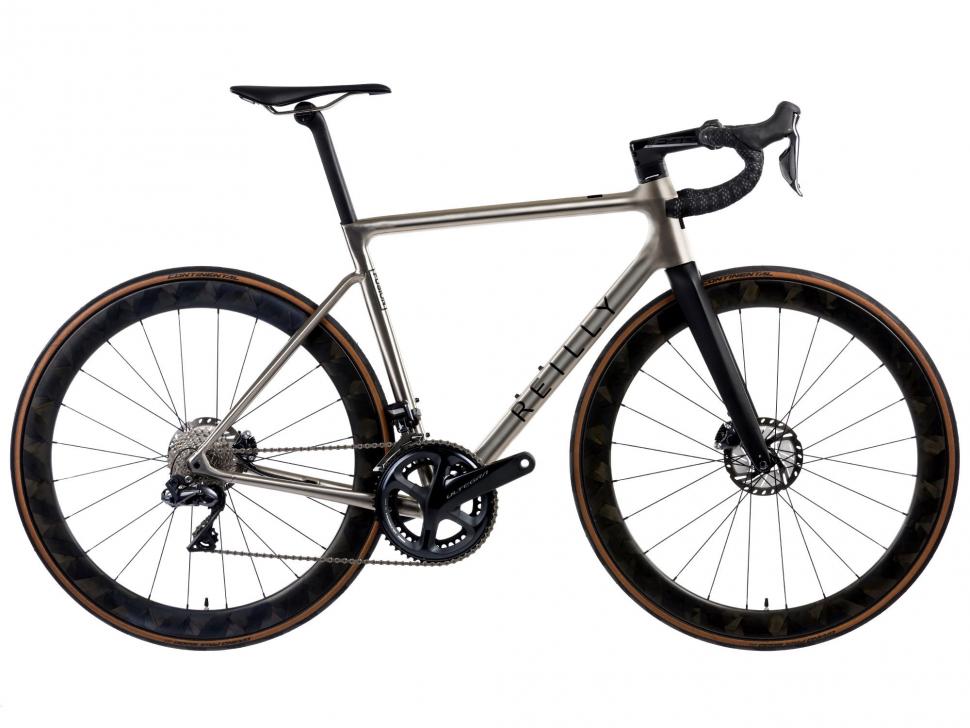 Hydroformed titanium tubes use Kamm tail shapes for a ride that is claimed to be fast and smooth, and prices start at £7,499 for a full bike
by Liam Cahill

The Fusion is set to be launched officially at The Cycle Show, so if you’re headed down there, you can check it out for yourself, but Reilly has given us some details ahead of time. The Fusion is, Reilly says, “an evolution of our road series,” and the new bike “combines classic Reilly race geometry, top grade hydroformed titanium tubes and advanced engineering to create a light, aerodynamic titanium frame to rival carbon equivalents.” 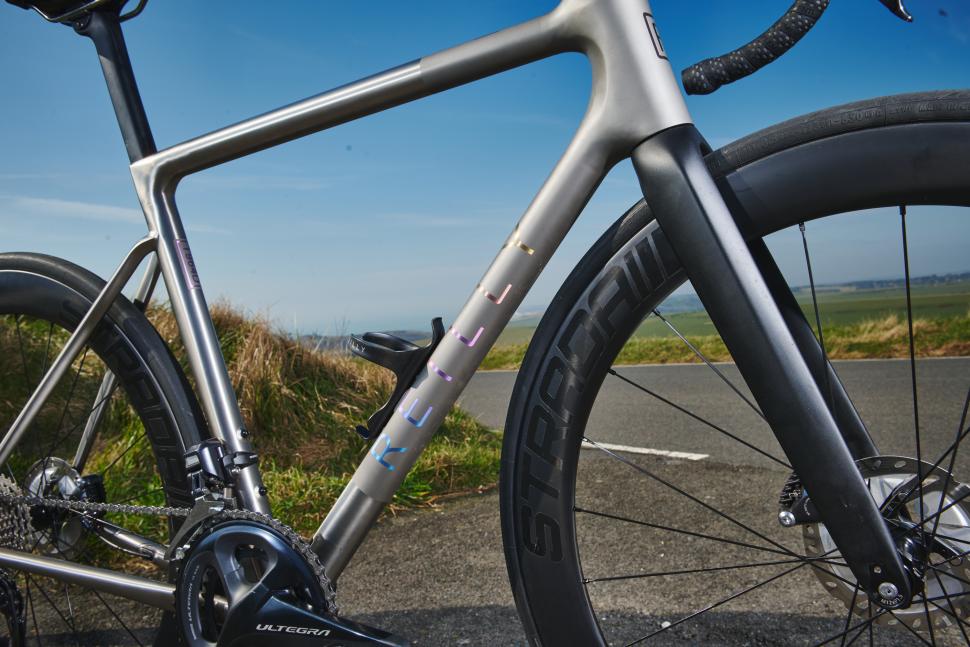 While there are plenty of aluminium road bikes that have been treated to aero tube shapes - namely the 2022 Specialized Allez Sprint - titanium frames featuring aero profiles are significantly less common. Australian brand Bossi has the Strada SS, but otherwise, the Reilly Fusion is one of the only aero titanium road bikes that we know of. 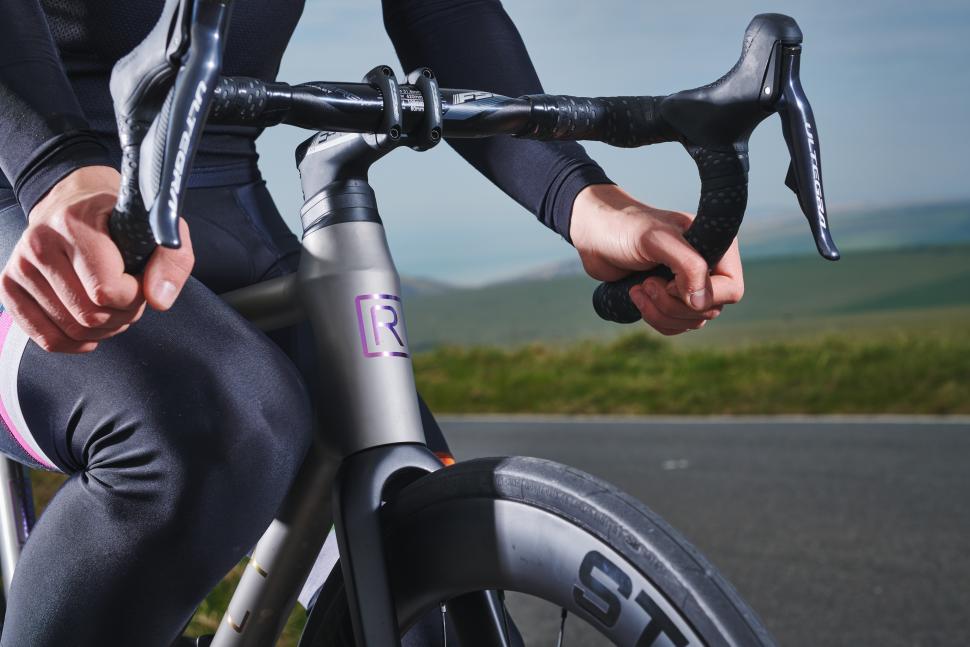 The result is a frame that certainly looks very clean, with all of the cabling hidden away by an FSA ACR headset that passes the cables down through the top headset bearing. But the sleek finish is further helped by what Reilly describes as seamless welding, giving what looks like a very smooth finish to the tube junctions around the headtube.

As previously mentioned, that headtube is made out of 6Al-4V titanium, noted for its very high strength which should make for a very stiff headtube indeed. 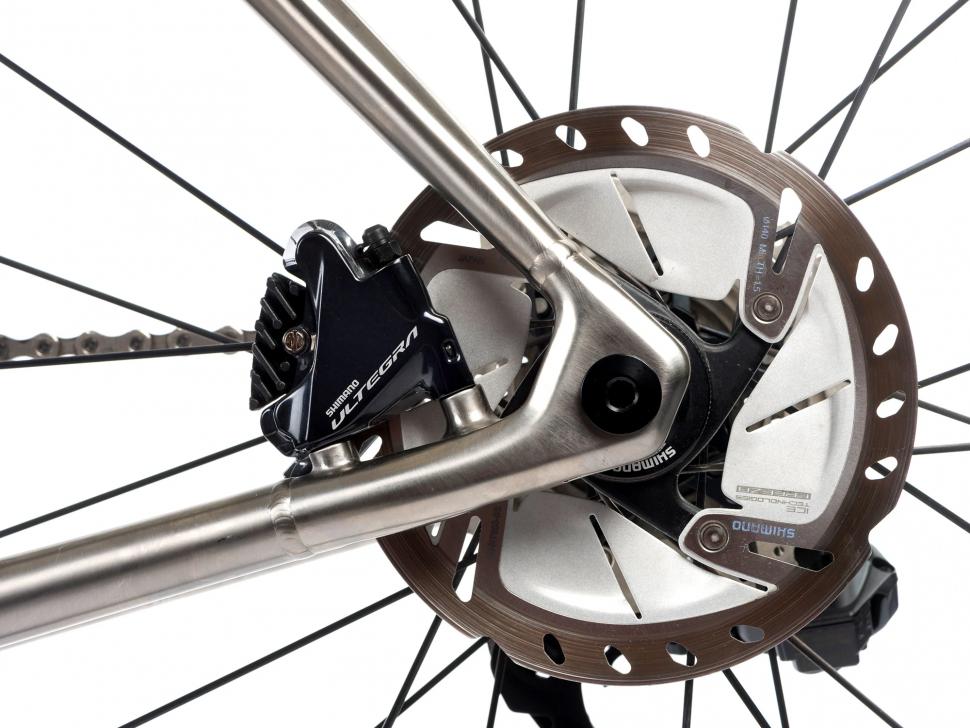 The dropouts haven't been overlooked in the aesthetics department either, with Reilly using the investment casting method to create this lovely hollow design.

Away from the looks, Reilly has sought to make the frame a bit faster with the use of aero tube shapes. While making a carbon frame slippery in the wind tunnel is a relatively simple job, coaxing metal into those shapes is a fair bit trickier, and Reilly says that the use of investment casting “allowed us to mimic the aero shapes usually associated with a carbon mould or 3D printing.”

The hydroformed tubes use a Kamm tail design where the trailing edge of the tube is effectively chopped off, with the theory being that you save weight while the air behaves as if the trailing edge is still there. 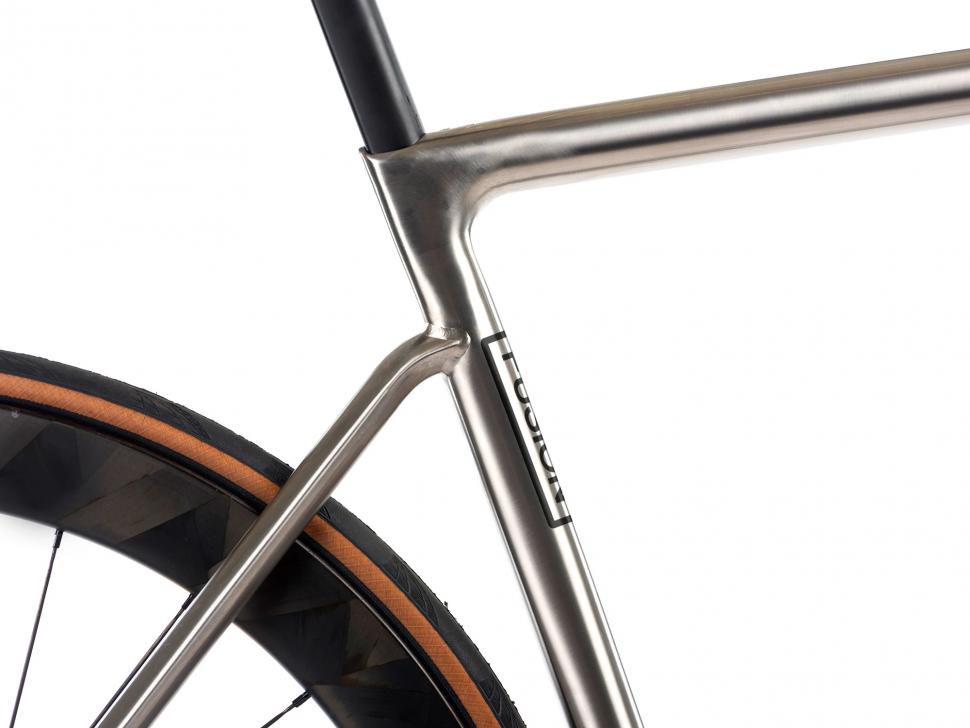 At the rear end, you’ll find a D-shaped seatpost and seatstays that have been dropped slightly which are both measures that are commonly employed to add comfort to the rear end while also saving a few precious watts.

Speaking of watts, while Reilly says that the Kamm tail tube shapes have been used, there is no claim being made here regarding the Fusion being X seconds faster than another bike. 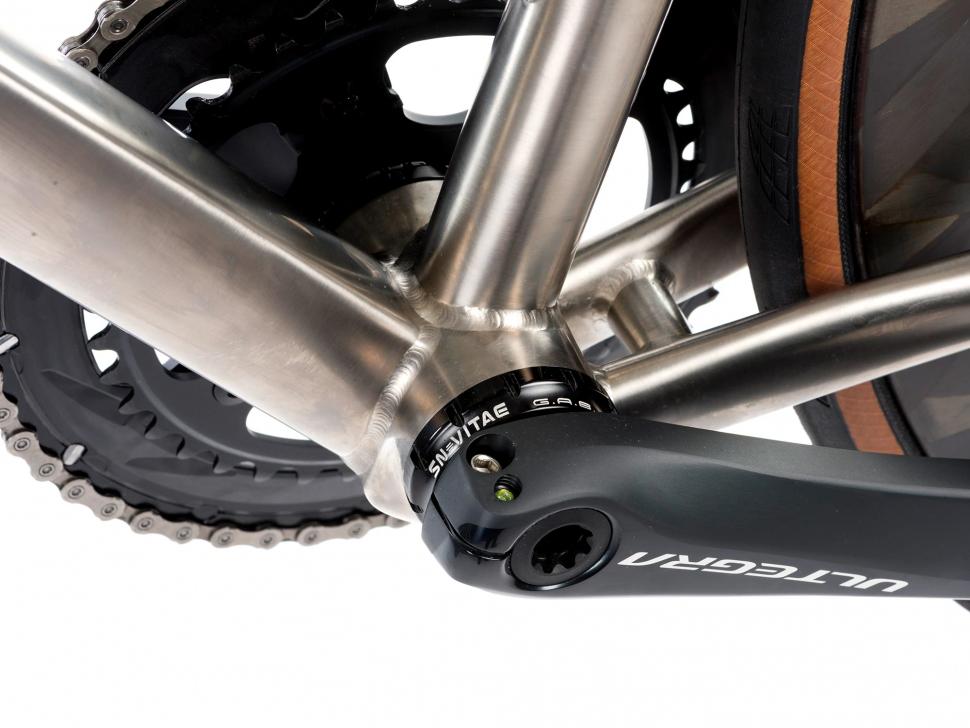 While there is rightly going to be a lot of attention paid to the sleek design, the Fusion also features some sensible stuff such as the T47bottom bracket. This is a threaded design and should make for a quiet life for the end-user. There is also space for wider road tyres. 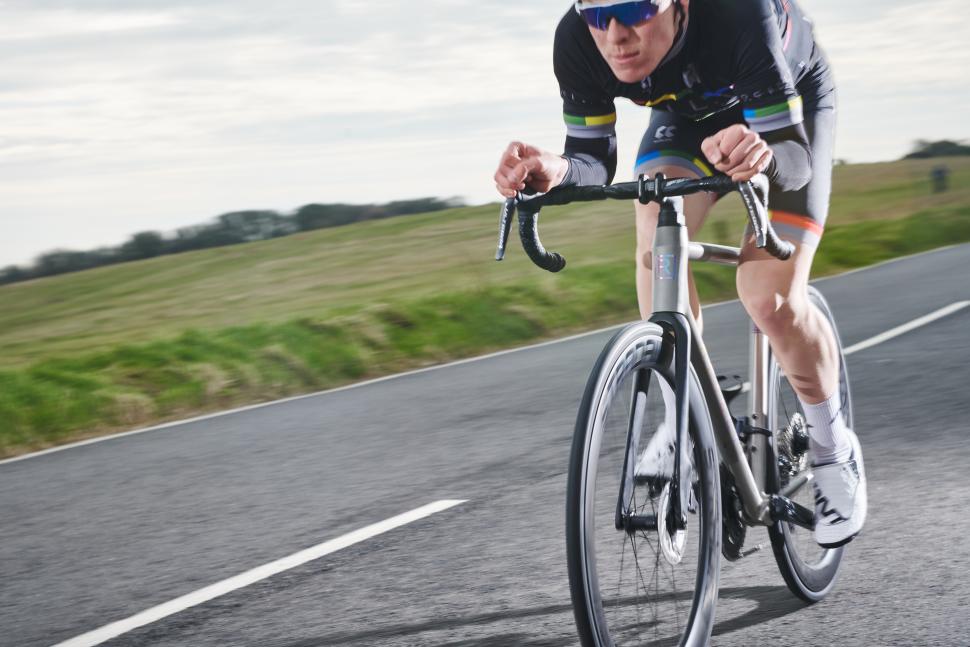 Speaking about the launch of the fusion, Reilly co-founder Neil FitzGerald said: “Reilly’s Fusion is spearheading the titanium road revolution. It symbolises an exciting time for us, marking a new chapter as we build on our frame building heritage, while continuing to innovate to offer all customers their dream ride and put the individual back into the bike.”

“We have raised the bar again for road adventurers to create a truly cutting edge bicycle frame to enjoy the great outdoors, whether that’s planning an ultra endurance road trip or sleekly navigating the daily commute.”

The wait time for a bike, should you pre-order one, is July of this year. Given the lead times that some brands quote, that's rather good.