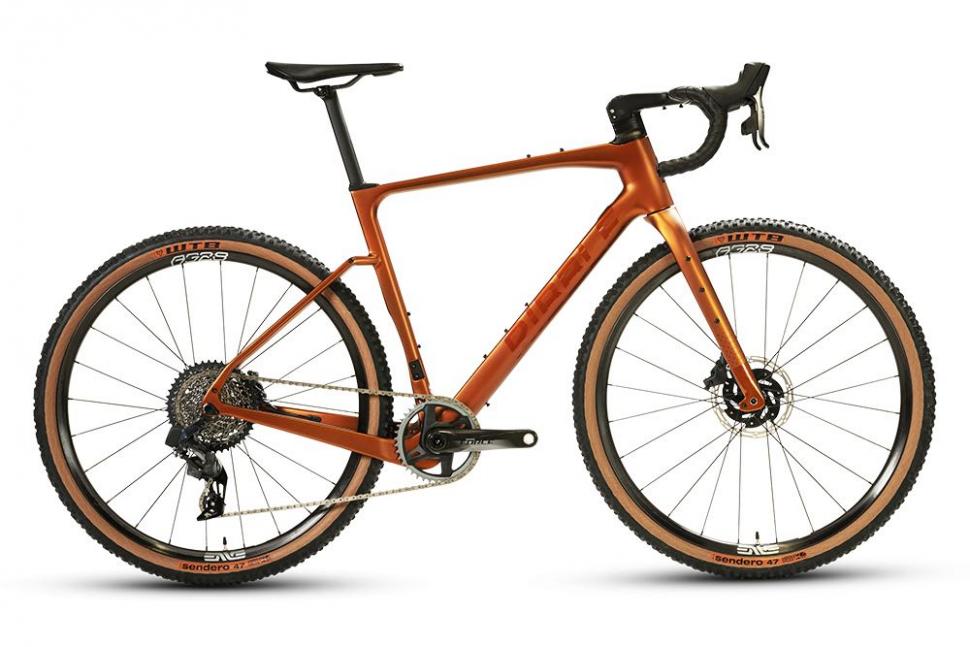 Ribble has announced that its Gravel bikes will now be available with the SRAM XPLR 1x (single chainring) drivetrain components that were announced yesterday.

Find out all about the new SRAM, Zipp & RockShox gravel components here

Ribble has created two new levels of build using SRAM Force and Rival XPLR AXS for its Gravel SL (carbon fibre), AL (aluminium) and Ti (titanium) models. Force is SRAM’s second-tier groupset while Rival is the third tier, electronic shifting having been added at this level for the first time earlier in the year. 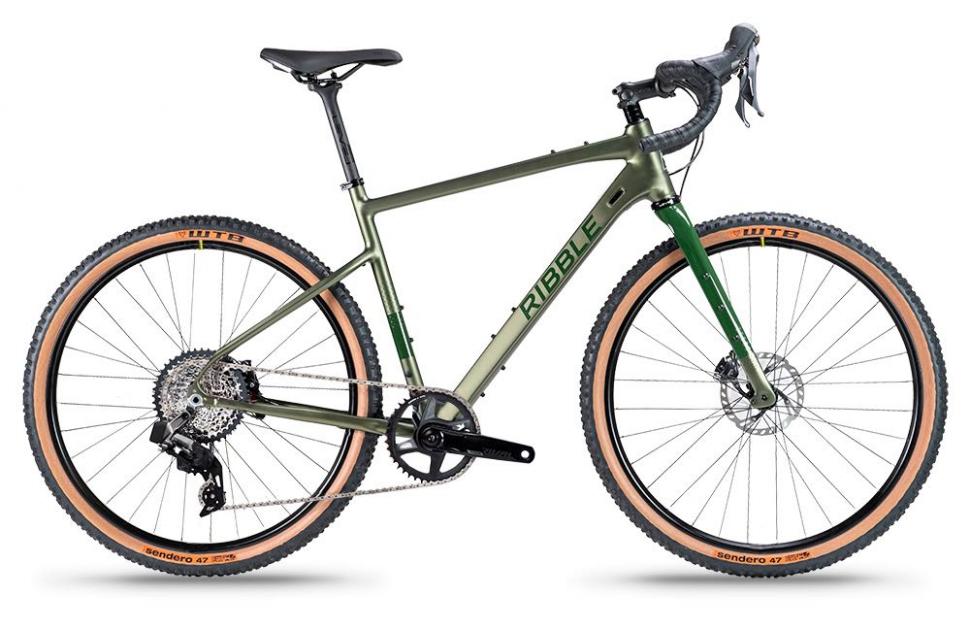 Prices for a Ribble Gravel AL with Rival XPLR AXS start at £2,699. This would get you a bike equipped with Mavic’s Allroad 650b Alloy Disc wheels, a flared Level handlebar, and a Fizik Taiga saddle.

As usual with Ribble, you can customise the spec using the brand’s online BikeBuilder tool. If you wanted to upgrade to a Hope 20Five RS4 700c wheelset, for example, you’d just select that on Ribble’s website and the price would go up by £250. 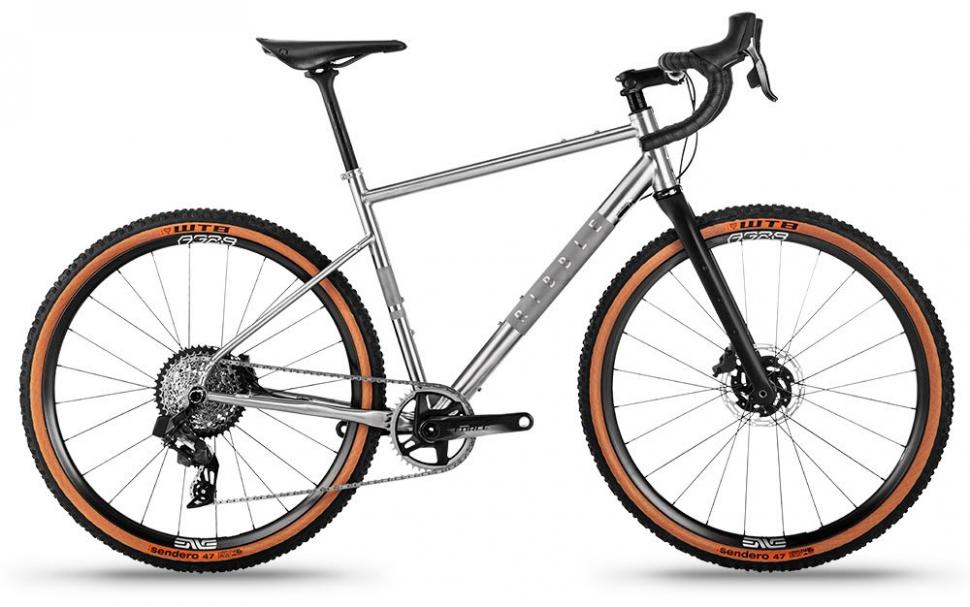 Custom Colour is available on the Gravel SL and AL models, meaning that you can select the colour of the frame, the decals, accents, and so on.

The prices of the various build options are as follows:

Availability is an issue across the cycling world at the moment, with demand far exceeding the ability to supply. Estimated dispatch dates are dependent on the frame type and size you select, and cover a period from November 2021 to February 2022.

Britain’s bike shortage: tips for buying the bike you want in 2021

Get more info over at www.ribblecycles.co.uk