No one cares how far you rode your bike: "Keep your distance" 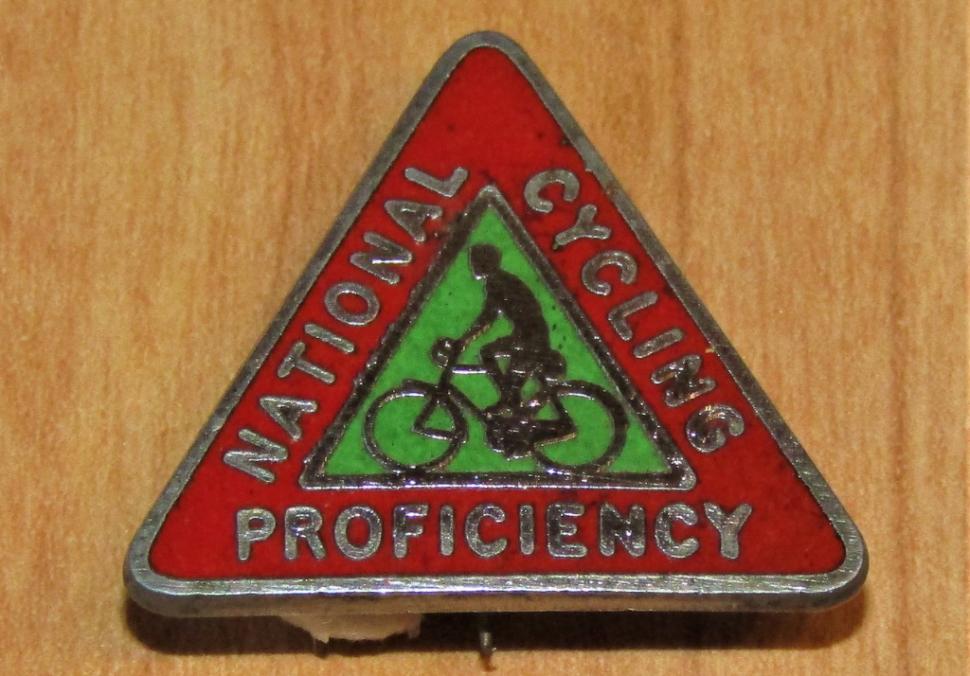 uk cycling proficiency pin badge - via wikimedia commons.PNG
Planning lots of New Year’s revolutions? Make them less about mileage, and more about the experience you're having on two wheels...

For those at the back who might not have heard the first time, I'll say it again...

No one cares how far you rode your bike.

Let’s just get that straight out there in the open.

Distance is the simplest metric with which to measure your cycling ability. It’s a basic and effortless means with which to impress the layman with their “That’s a long ways” as anything beyond riding to the shops is an impossible length for the person in the street to imagine on a bicycle. For fellow cyclists, it’s a straightforward shorthand method of letting someone know where you lie on the riding league table, and a handy passive-aggressive “I’m better than you” boast if you want.

It’s easy to obsess about miles ridden per ride/week/month/year and confuse distance cycled with prowess, experience, training, aptitude, divinity and kudos; and I’ve been around long enough to witness plenty of people do at least one of these at some time, myself included when I thought piling on the miles meant something (by the way, I’m going to be using miles for the rest of the article; but any fool knows that if you want to make your ride quantity seem more impressive you’ll prefer kilometres as your measure of distance. It instantly makes you about one-and-half-times better). 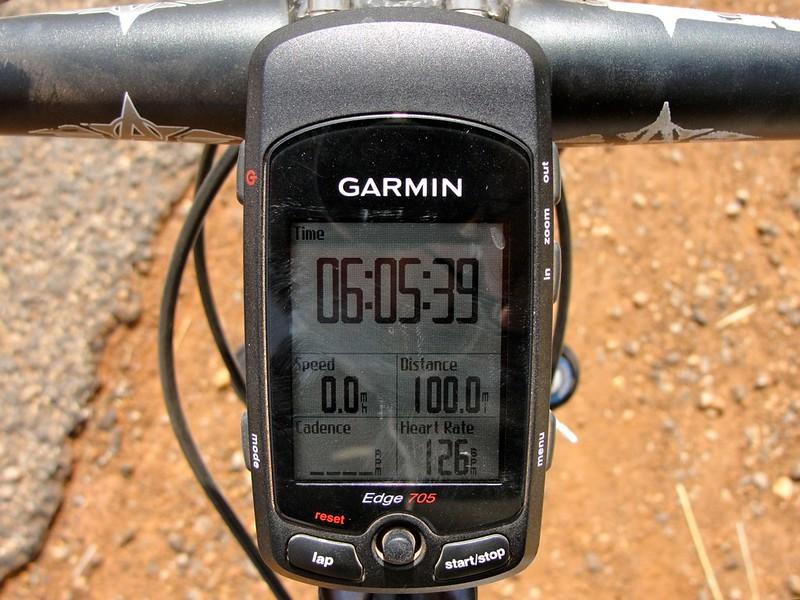 The cycling world is full of mileage challenges. Those led by marketing campaigns, charity-based goals, well-intentioned motivational incentives, and those entirely arbitrary figures that individuals like to conjure up as annual distance goals. The latter are usually nice round numbers, as no one seems to want to finish on a odd figure which is weird as it would make just as much sense. But, I digress. When it’s not distance it’s frequency, every day for a month, or a significantly large ride a month for the year... the list of 'mileage bait' is endless. The proliferation of social media has exploded the culture of racking up the miles, compared to when you might just scribble the total in a little book for your own amusement and comparison. Press send on any distance-related post (include altitude gain if you want to increase the wow factor) and smugly watch the likes and comments and status massaging and dopamine accumulate. It makes it all worthwhile, and it’s great for the fragile self-worth.

I’m no stranger to putting the miles in (quite a lot of them sometimes if it matters) but I know the difference between wanting to do something and having to do something. I’ve experienced the latter enough to decidedly favour the former whenever possible. Committing to any distance-related challenge or goal will at some point hammer your bike riding awkwardly, and into the drudgery camp of having to go out when you might not necessarily have much desire to. I’ve done this enough myself and trudged through enough misery in the name of completion, and witnessed too many others reluctantly shuffle onto a saddle to finish some mile-related chore to think of this as an undeniable truth.

While the motivational aspect of all of these is often cheerfully waved about as a positive, nothing sucks the enjoyment out of an activity like making it compulsory, or submitting it to a deadline. Cycling becomes the homework you’ve left to the last minute on a Sunday night. Proponents of such things will point to the incentive and 'we’re in this together' group encouragement that the cycling community can offer, and the camaraderie of a virtual peloton; ignoring the fact that they’re sat in front of the fire just waiting for the schadenfreude to unroll.

We’ve just witnessed another edition of a certain festive cycling distance challenge, that on the face of it is not an entirely impossible task; but when you have to squeeze it around the social and family commitments that crowd that time of year it gets harder. If you live in the northern hemisphere, the lack of daylight hours, the not inconsiderable and predictably harsh realities of winter weather and debatable road conditions conspire to make the competition a proper mournful ordeal. While the motivational reasons behind it are a laudable way to get people out the door while they might otherwise be festering on the sofa, the downsides can more than cancel all of this out. I’ve watched enough cycling friends put themselves through this challenge over its history, and they’ve all hated it at some point. The combination of wind, weather and having to ride when they ordinarily wouldn’t makes them complete the trial with a bitter and bile-ridden dislike of their bike that takes a while to get over... at least until the next dry, sunny day with double-digit temperatures.

It's also now become a bit of a Christmas tradition, and this year was no exception, that someone within my extended riding family breaks a bone falling on ice while partaking in this jolly festive challenge, so that’s fun. Ask yourself if you’re getting paid to do this. Is there the chance of a worthwhile prize? What have you proved? Do you care? Does anyone really care? If the answer to any of these is 'no', then you’re allowed to stay at home in the warm.

If you do have to ride insane distances, Be More Bill

Hitting an arbitrary annual mileage target is a popular pastime, if you’re the kind of person that likes to imagine a random figure large enough to impress your friends. Every person that manages to hit their made-up goal is equalled by at least one other that doesn’t reach their total, and is little disappointed in themselves. Luckily it’s easy enough to rectify any shortfall by simply ignoring that random figure, or just retrospectively making up a new annual mileage goal to fit, as it’s unlikely anyone has paid any attention to what distance you said you were going to do at the start of the year anyway. Simply make up a new one that’s lower than your final annual mileage so you can say you beat it by a significant amount, and everyone will be pleased for you for a heartbeat... hey presto!

> What can we learn from ultra-distance cyclists?

To summarise: I don’t care about how far you’ve been, and I don't believe anyone does really. It's the most simplistic and tedious way to measure your cycling, especially if you use it as a stick with which to prove your worth over other riders. The only thing that it really genuinely proves is that you have more spare time. If you can only value yourself by how far you’ve been, then you need to stop more often and see where you are, and we need to talk about junk miles. Ride your bike as much as you like, as far as you like, but don’t judge yourself or your riding success by volume of miles. Measure all of this by what happened along the way, the stories you can tell, the places you visited, the views you paused in front of, and the people and characters you met.

Any and all of the reasons above are far more interesting (if only to listen to) and far more important than how far you rode, or how you managed to complete a tick list or fill a spreadsheet; all of which I think are so far down the bottom of reasons to ride a bike, they’re even on the same page. Don’t make your New Year’s resolution about how far you’re going this year... make it about how and where you’re going to ride.