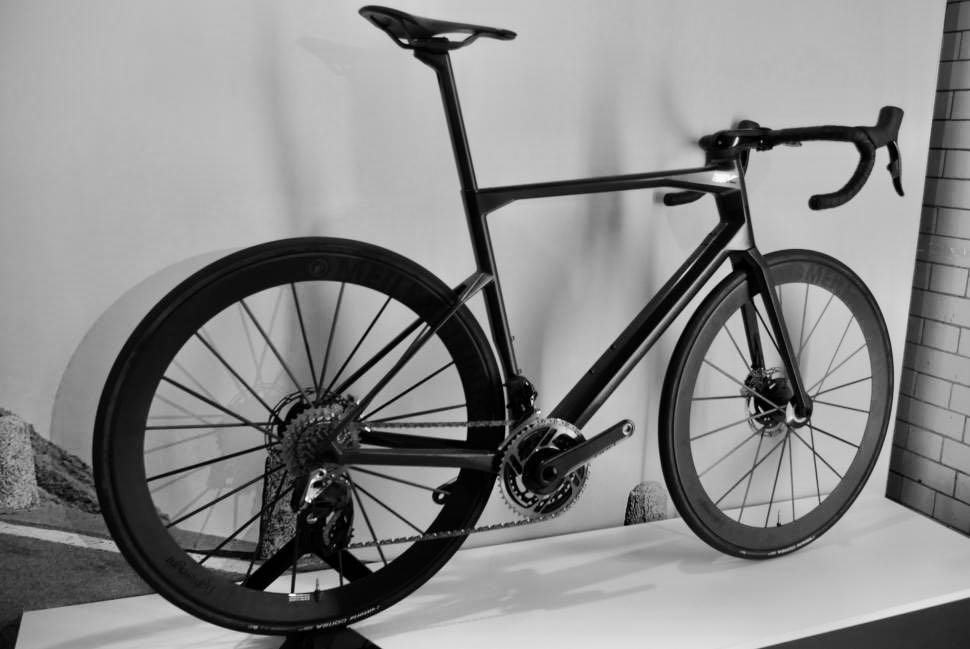 Bike at Bedtime: check out the BMC Masterpiece

Based on the existing Roadmachine, the Masterpiece is BMC’s most exclusive bike
by Mat Brett

BMC showed off its Masterpiece road bike at last week’s Rouleur Live show in London, and we have to say that it’s one cool-looking model – as it should be when the frameset alone will set you back €10,500 (around £8,965).

BMC says that the Masterpiece, which it unveiled about a year ago, is “an exclusive and unparalleled example of what can be done when no expense is spared.” 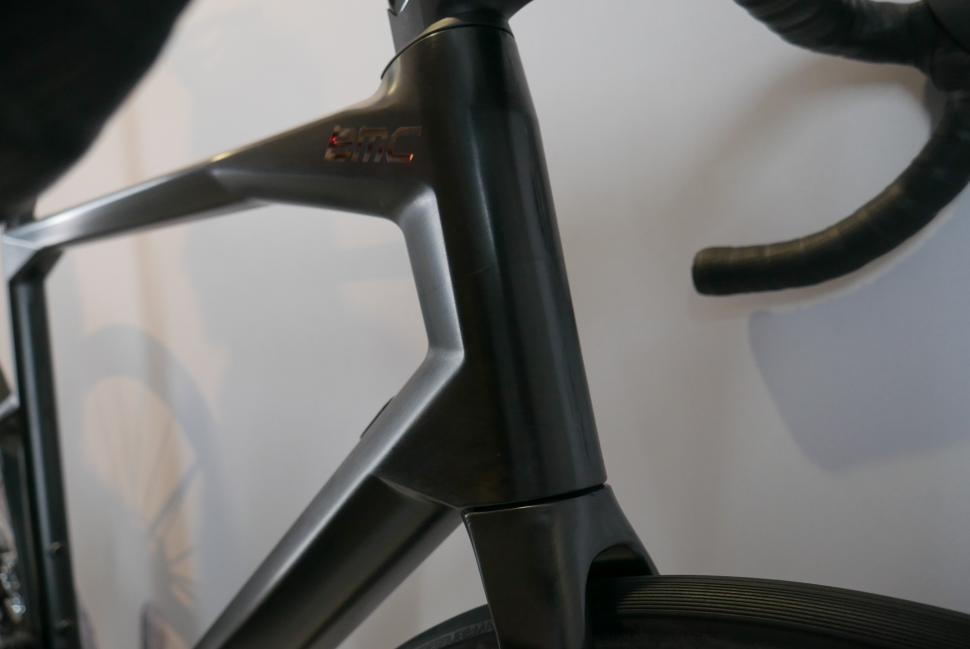 With a name like Masterpiece, it’s not surprising that BMC has gone in hard with the hyperbole here.

“Driven only by perfection, each module is brought to life by the hands of the world’s leading carbon fibre artisans,” says BMC.

“This unequalled fidelity allows each Masterpiece frame to emerge from its mould wanting for nothing, each perfect at birth, surfaces flawless, seams accurate.” “Like any masterpiece, it’s carefully curated. This is art that brings you into the tapestry. It’s an investment and an experience like no other.”

Okay, we get the picture, but what’s so special about it?

BMC says that only one Masterpiece frame comes out of the factory per day because it’s an incredibly labour intensive process.

This means that availability is limited. Rather than going to a shop, sticking your cash down on the counter and going home with a shiny new Masterpiece, you have to ‘inquire’ if you’re interested in buying one. Very exclusive! 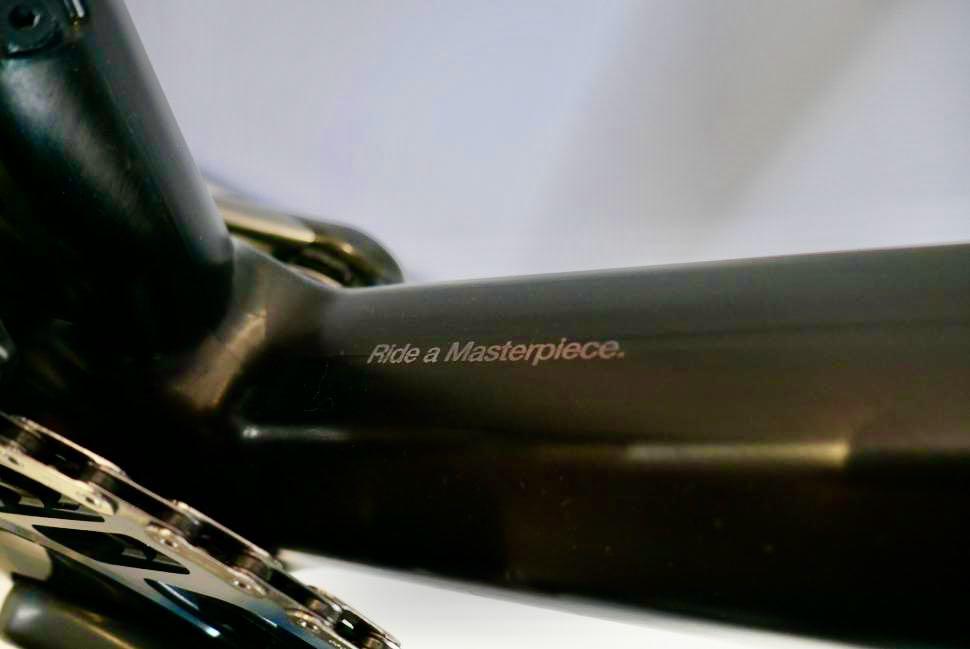 We were told at Rouleur Live that only 80 have been sold worldwide, so the chance of running into someone else on the same bike while you’re out getting the miles in is limited, to say the least.

The Masterpiece is built to the same geometry as BMC’s RoadMachine. It comes out of the same mould and the type of carbon fibre grade used is pretty much the same.

So why bother paying much more for the Masterpiece? 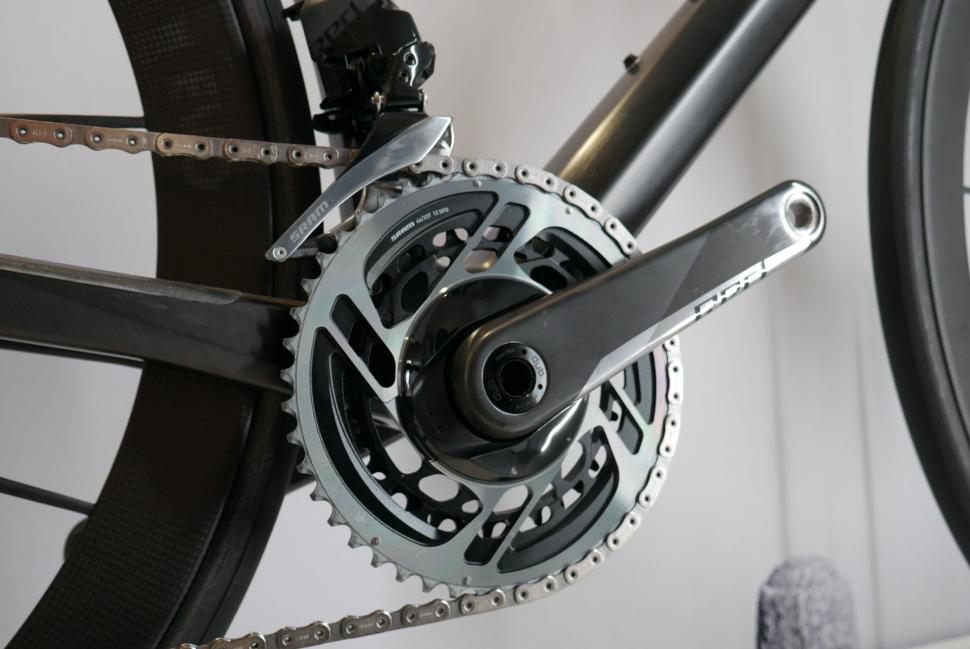 If you’re interested in sorting yourself out with a Masterpiece of your own, you can head to BMC’s global HQ in Switzerland for a “VIP tour, bike sizing process and componentry consultation”. You’ll also get to test ride a Masterpiece. We don’t know for sure if they’ll give you a cup of coffee or two while you’re there, but it would seem reasonable. 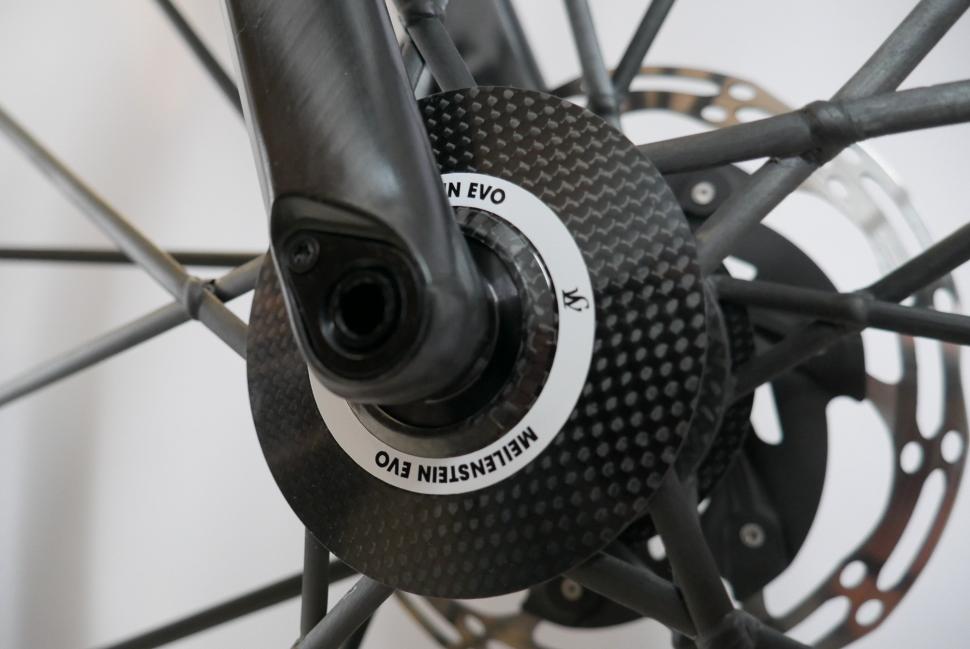 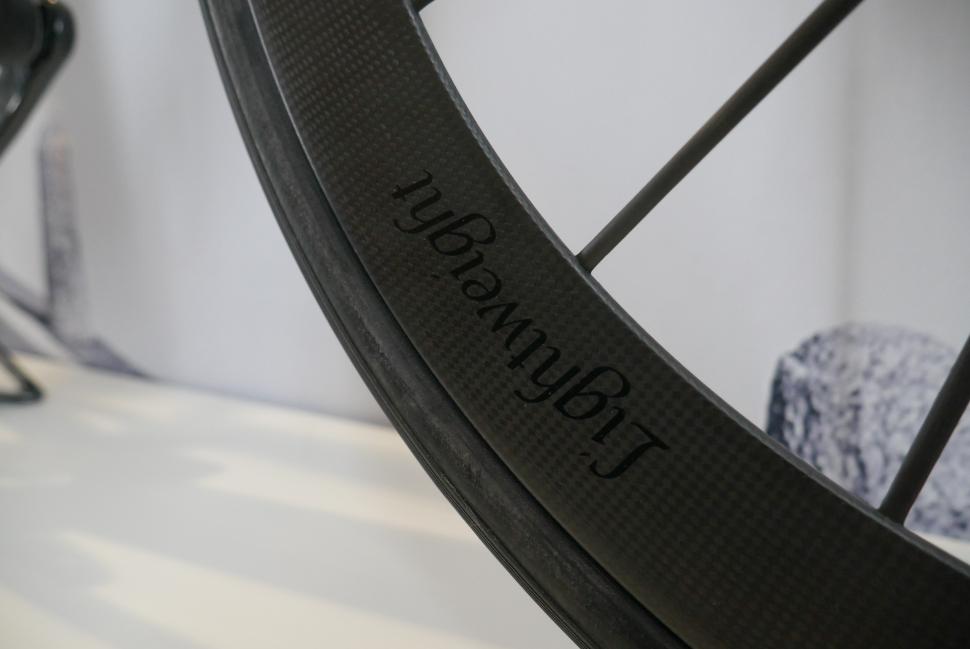 Speaking of the build, you’ll need to factor components into your budget. The €10,500 gets you the frame, the fork, seatpost, stem, and handlebar. You’ll need to add your own groupset, wheels, tyres, saddle, and so on. We can safely say that it’s going to cost you a few quid. 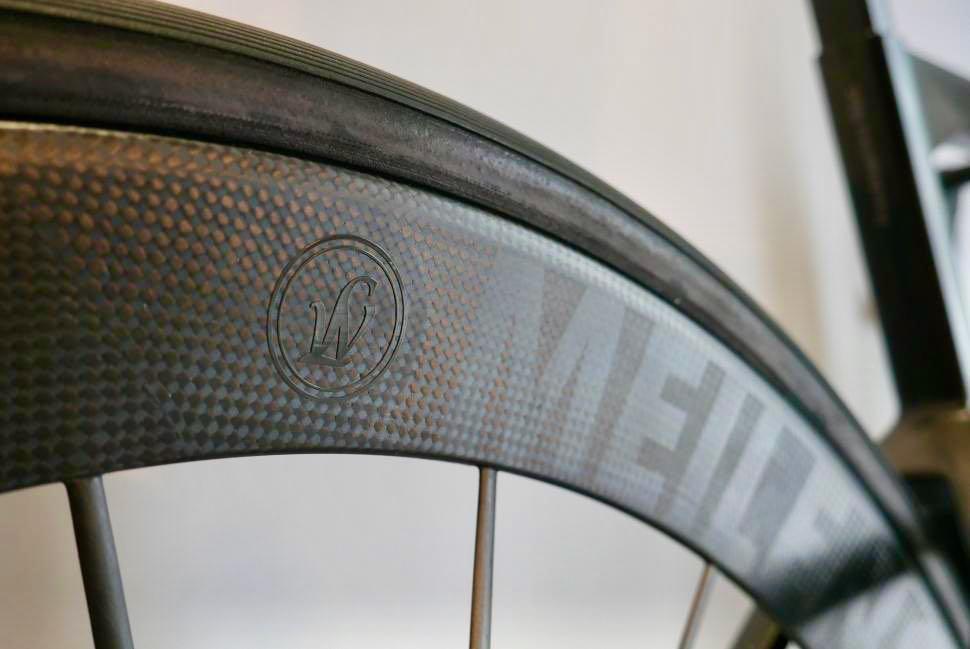 The Masterpiece at Rouleur Live was built up with SRAM’s top-level Red components and Lightweight’s Meilenstein wheels. Well, you wouldn’t want a boring spec, would you?

If you want to know more, visit the BMC Masterpiece’s website.