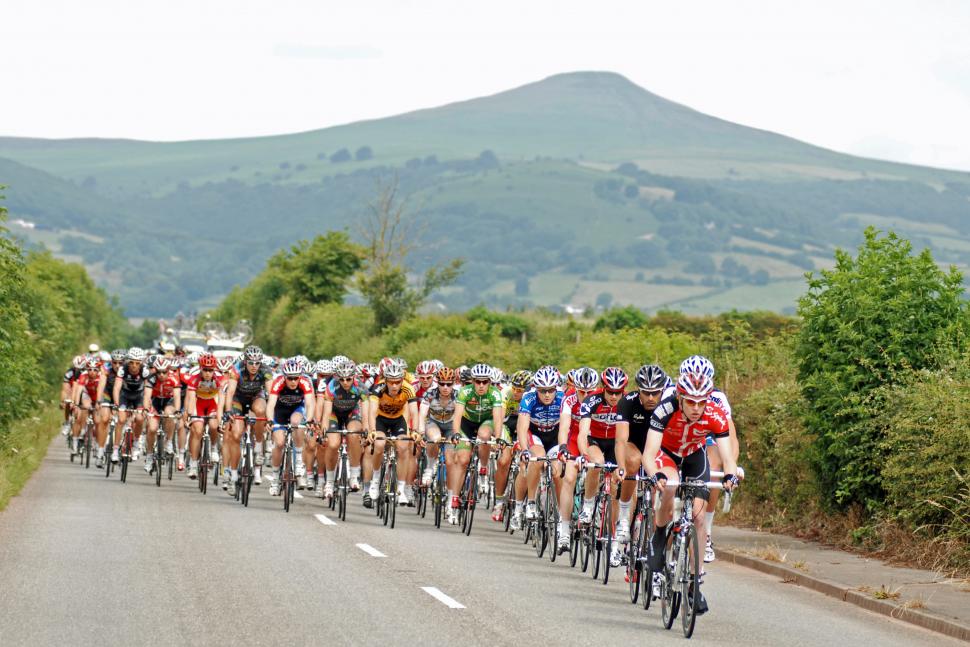 Organisers of the National Road Championships in Monmouthshire are giving you the chance to ride the route of the course the day before the professionals, with four different routes on offer – but you’ll need to be quick, since pre-registration for on-the-day entry closes tomorrow.

The Championship Sportive takes place on Saturday 28 June and organisers hope that the prospect of tackling the same roads as the likes of defending champions Mark Cavendish and Lizzie Armitstead will inspire people to get out on their bikes.

Following the recent announcement of the fields for the event, which includes the National Time Trial Championship on Thursday 26 June, race organiser Bill Owen said: “Excitement has been building for some time now about the British Cycling National Road Championships returning to Monmouthshire.

“This news shows that it’s not just locals who are looking forward to it, but the cycling stars too. We can’t wait to see Sir Bradley Wiggins, Mark Cavendish, Lizzie Armitstead and Laura Trott take on the courses that wind through the beautiful countryside we’re blessed with in the county.

“The great thing about the Championships is that mere mortals don’t only get the opportunity to see their heroes but can be like Bradley themselves and sign up to ride in the Sportive.

“We’ve got four different difficulties of routes which range from beginner to real cycling nut.”

Ian Saunders, Head of Tourism, Leisure and Culture at Monmouthshire County Council added: “Big names like the ones announced and big events like this can really inspire people to get on their own bike and we’d love as many people as possible to use the Championships to spark their own cycling story.

“There’s a lot said about legacy and sporting events, but we’re hopeful that long after the event is over, its impact will help Monmouthshire become a fitter, healthier and happier place,” he added.

You can find out more information on the event website, while sign up for the Championship Sportiveis via the British Cycling website, and the four route options are:

Women’s Only Route
Start time: 8.30
Distance: 46 miles/74km over the Women’s British Road Race Championship Course
Entrance fees: £35 on the day
Audience: For the first time, ever female riders have their own course.