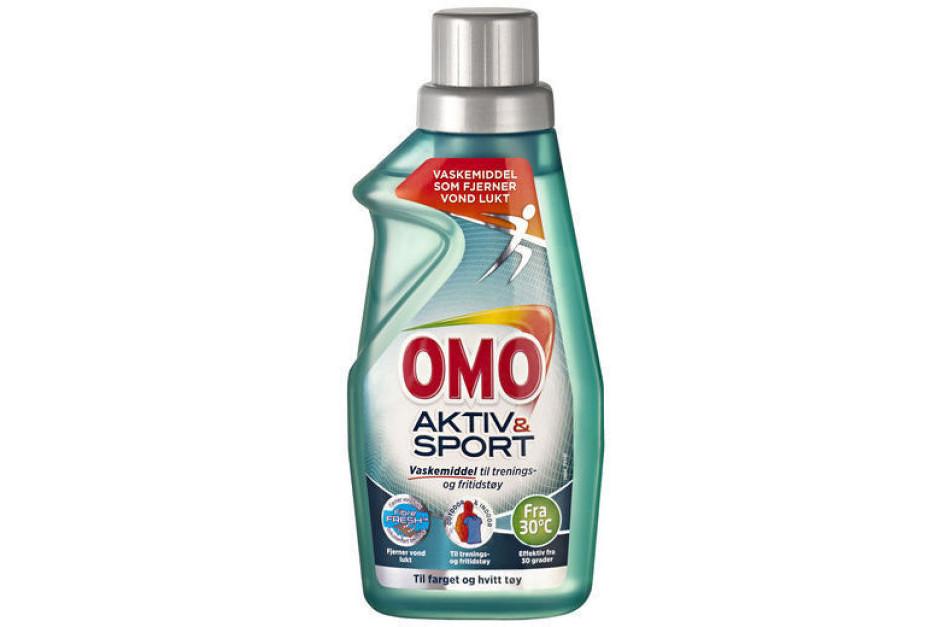 Riders mostly "married men who would not know what Omo is" says event boss...
by John Stevenson

Six riders ended up clean inside and out at a Norwegian mountain bike event on Friday August 29 after drinking laundry detergent that they mistook for energy drink.

Organisers of the FredagsBirken long-distance mountain bike race in Rena near Oslo were handing out samples of Omo Activ & Sport liquid detergent, but hadn't anticipated riders would mistake it for sport nutrition.

"Eighty percent of our participants are married men," event boss Jo Gunnar Ellevold told E24.no. "From this we can conclude that married men would not know what Omo is."

The riders who mistakenly drank the detergent were treated with copious fluids at A & E in Rena. The organisation checked with Norway's Poisoning Information Centre to find out if there was likely to be anything toxic in the detergent.

Ellevold said: "We were informed that it is not dangerous to one’s health to drink around a decilitre of detergent. It produces some foam and it is natural that one will experience some discomfort for a time after drinking it."

Ingunn Rønningen Kleven from the event organisation told Norwegian news agency NTB: “Since this clothes washing detergent is especially developed for training clothes, we thought it would be relevant to give it to our contestants. They could use it to wash their clothes after the event.

"We have never experienced anything like this before. But usually we hand out samples of mackerel in tomato and the like; that might be a little safer."

The event organiser has handed out sample bottles of Omo before without a problem, but in the light of this incident, the bottle design might have to be changed.

Anne Gjemdal, head of information at Omo manufacturer Lilleborg, told NTB: “We thought it was obvious from the label that it is a detergent, but considering what has happened, we will re-evaluate if the labelling is good enough.The product is labelled according to strict regulations.”

Gjemdal added: “We are deeply sorry that people have mistakenly thought Omo was a sports drink. We hope those affected [by the misunderstanding] are well taken care of.”

After initial reports of riders drinking the detergent samples, organisers added a large notice in the sign-up area telling riders not to drink it.

At least we can be sure they were riding clean.