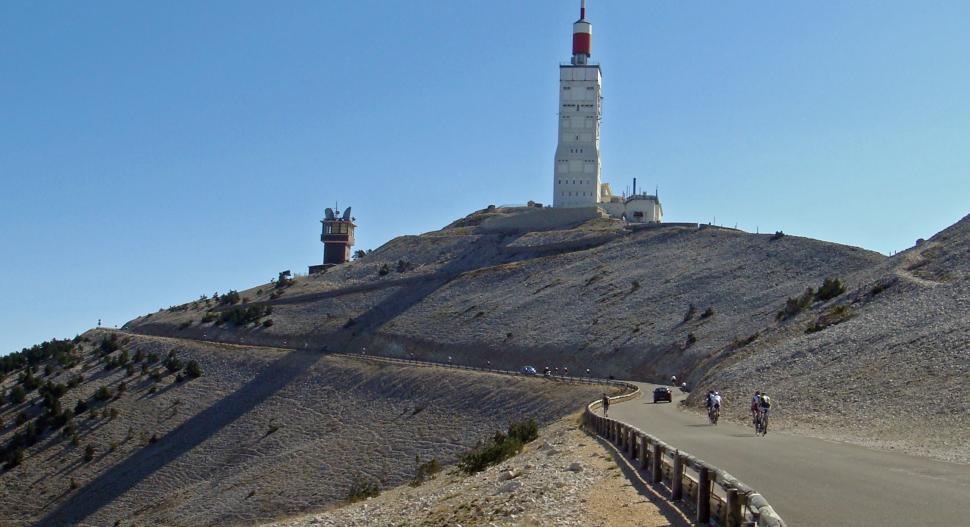 The TransContinental race has no fixed route, but the checkpoints announced for the 2015 edition will force racers to plan carefully and dig deep to tackle what will have to be a hard journey to Istanbul.

The first two editions of the TransContinental started in London, but organiser Mike Hall and his team are changing the formula next year with a start at midnight on July 24, 2015 on the tough cobbled roads of Belgium.

Riders will then make their way across France to the summit of legendary Tour de France climb Mont Ventoux. At least they'll get to then enjoy a lovely descent.

However they get there, the next checkpoint will be on the French-Italian border where 40km of Alpine gravel road will take them to Checkpoint #2 on the Strada dell’Assietta.

The third checkpoint at Vukovar will draw racers away from the comfortable Croatian coastline on to more remote Balkan roads.

For checkpoint #4, riders will revisit one of the 2014 checkpoints, on Montenegro’s Mount Lovcen.

As in the first two editions, the 2015 TransContinental Race will finish in Istanbul where the Bosphorus comprises the traditional boundary of Europe and Asia.

Mike Hall told Jack Thurston of the Brooks Blog that he's hoping for around 200 riders in 2015 (Brooks is a sponsor of the event). There will be a new category for pairs after controversy in 2014 over whether two competitors riding together amounted to support. Any sort of assistance is strictly forbidden by race rules.

Hall also expects to see more 'all-purpose' road bikes in the 2015 edition, mirroring his own choice of a cyclo-cross bike to win the race around the world in 2011.

“Comfort is really important,” he said. “You can take a lot of risks and use a road bike. It’s good to let the riders chose for themselves, the race becomes a testing ground.

"I don’t want to make too many rules, but we can influence things by putting a high gravel pass in there. That tilts things towards slightly wider tyres. I’m tempted to keep on adding climbs until I’ve weeded out all the tri-bars.”

Belgian Kristof Allegeart has won both editions of the TransContinental to date. Hall concedes his dominance will be hard to crack.

“I’ve thought about offering some training to bring the others up to his level," said Hall. "He’s just so well organised, so efficient with his time. Some of the younger riders will be there in a few years. Experience is important. I found that at this year’s Trans Am race, even though I was down on my fitness, I could rely on my experience.”

Entries for the 2015 TransContinental Race open at midnight on November 7. There are 150 solo spots available and 50 pairs.