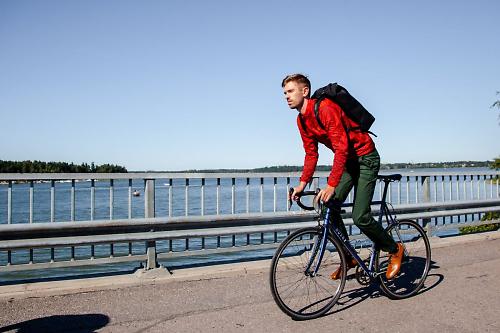 The key new product in the collection isn’t an item of clothing at all, it’s Vulpine’s first bag. 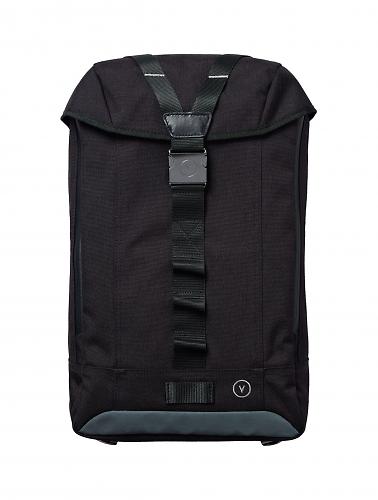 “The Commuter Laptop Backpack [is] a sturdy but stylish urban rucksack with a water-resistant Cordura outer,” says Vulpine. 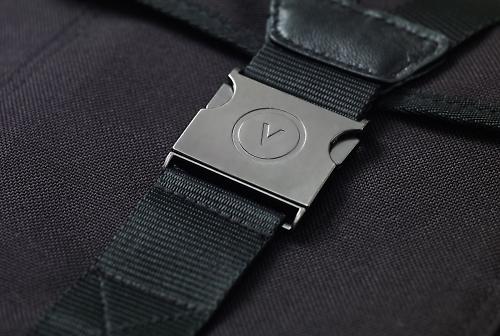 That embossed clasp is Italian gunmetal and there are no dangling straps, Vulpine keeping the bag clean and simple. The reflective areas aren’t obvious in daylight but they will show up at night. 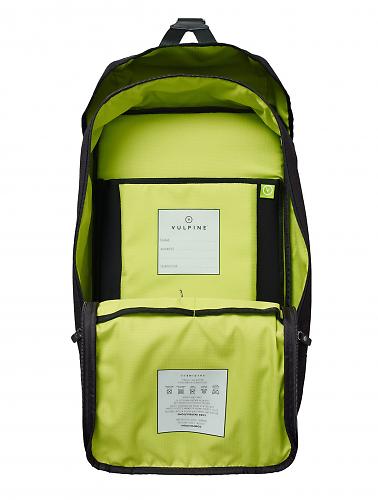 What do you reckon? We think it looks pretty cool, although we’ve only seen the photos, the same as you. There is a sample on the way to road.cc HQ for review, though. 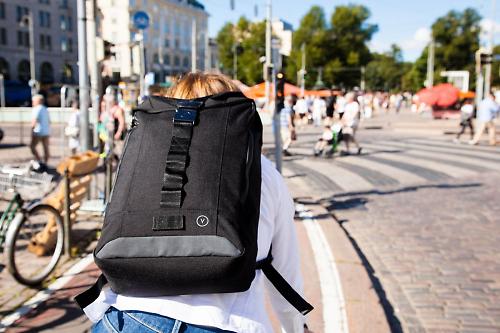 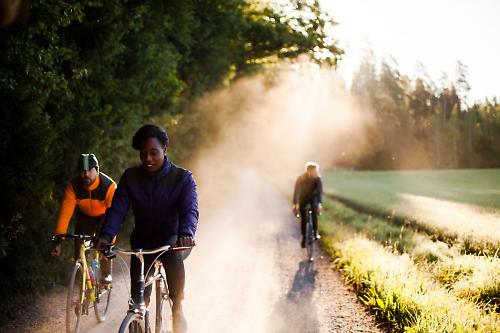 “The new season range features a new colour palette of petrol, iris and yellow in Vulpine classics such as the Harrington Rain Jacket and pure merino wool Alpine Jersey,” according to Vulpine. 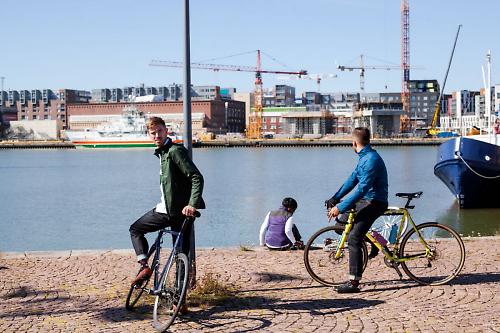 Our man Oli really rated that Harrington highly when he reviewed it here on road.cc earlier in the summer.

As usual with Vulpine, the women’s range shares equal billing with the men’s. 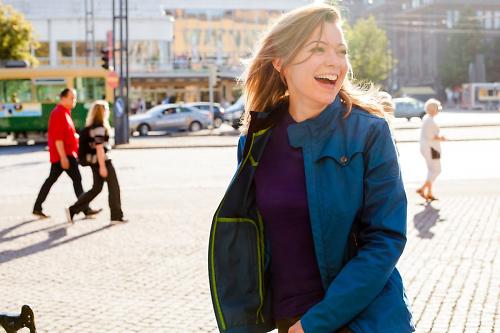 Check out our review of the Vulpine Women’s Original Rain Jacket. 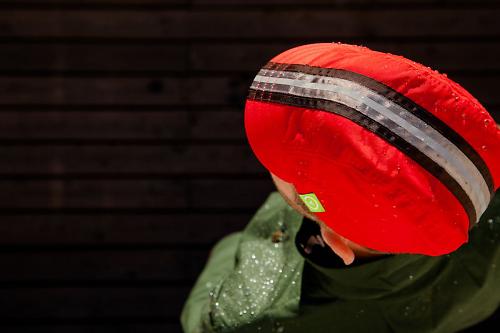 “It boasts beautiful responsive imagery, a reactive menu and checkout, plus the ability to slide through degrees of waterproofing and temperature range to find the ideal garment,” says Vulpine, although we’ve not seen it for ourselves. 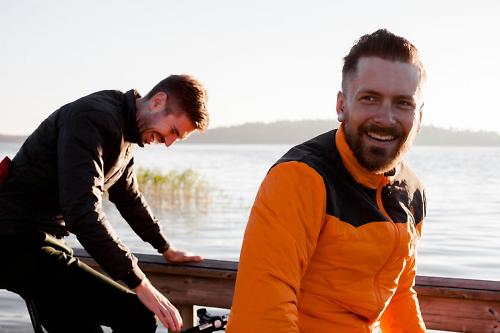 “A bank of hundreds of blogs from across the cycling world - and Nick’s entrepreneurial rants - is being rebuilt onto the new site too.”

The Nick in question is Nick Hussey, Vulpine founder. 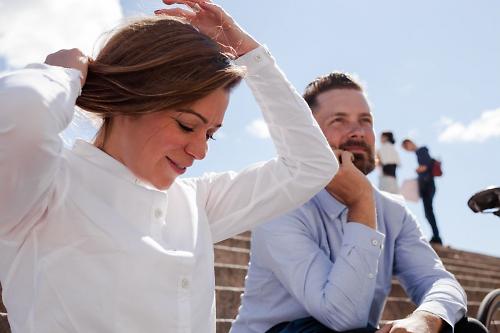 Head over to the new site and you’ll also be able to see a cool little film that introduces the new products. 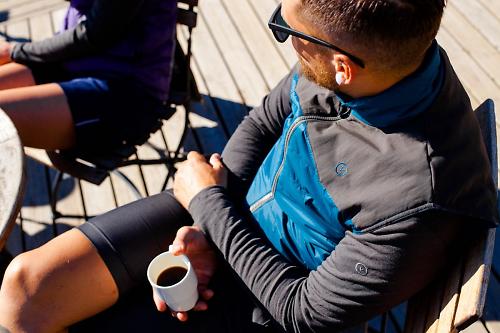 “I want to make cycling a less intimidating place, more rich and diverse,” says Nick. “We don’t want to just make clothes, we want get across the wonder and freedom of riding. I hope that creativity helps get that across, and that the film inspires existing and new riders to explore cycling further.”