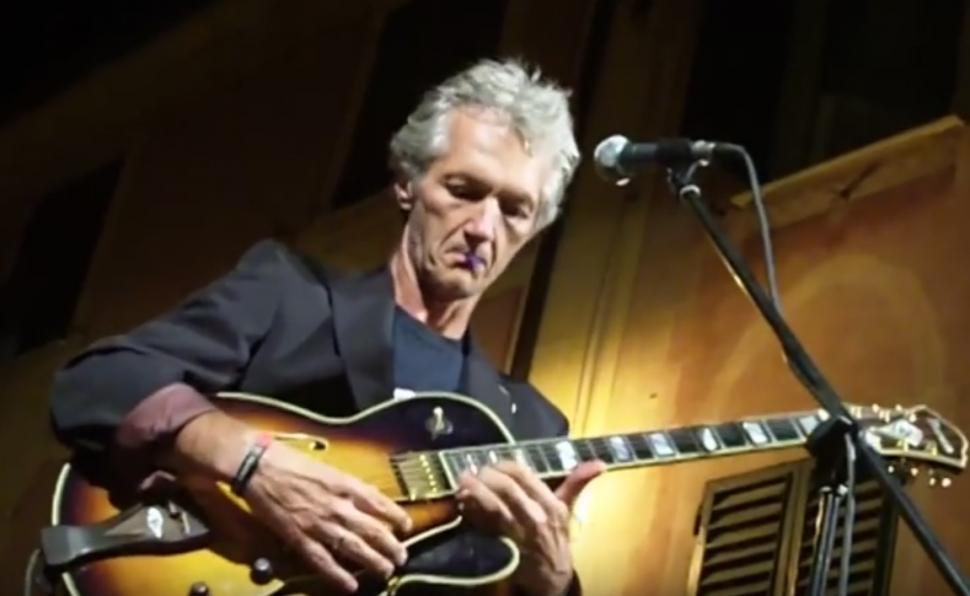 A jazz musician from Pavia in Lombardy has been obliged to face the music after testing positive for performance enhancing drugs following an amateur race. Gigi Cifarelli, 60, has been suspended from cycling for four years by the Italian National Olympic Committee (CONI).

La Gazzetta dello Sport describes Cifarelli as having ‘an unbridled passion for cycling’ and that enthusiasm clearly translated into a little too much competitive desire ahead of the Gran Premio Uva Fragola in the town of Suno.

The “jazzista-ciclista”, as the newspaper poetically describes him, admitted his guilt and is said to have written an open apology to his fans (fans of his music, rather than his cycling, presumably). He has been provisionally banned since the positive test in August and cannot return to competitive action until November 17, 2019. He was also ordered to pay administrative costs of 378 euros.

One of Italy’s best known jazz musicians internationally, Cifarelli has played with famous names such as Chick Corea, Gerry Mulligan, Mark Murphy and Sam Rivers. He has released four albums. Coca & Rhum (1985), Kitchen Blues (1991), With The Eyes Of A Child (1999) and Io C'Ero (2009).

Last year, Paul Dimeo, Senior Lecturer in Sport at the University of Stirling, wrote that the easy availability of drugs including EPO on the internet, as well as prescription of testosterone supplements to men in their 40s and 50s were among the factors contributing to a rise in drug abuse among amateurs.

More recently, British Masters 35-39 champion Andrew Hastings was banned from all sport for four years after testing positive for two different types of anabolic steroids – news which coincided with Junior National 10-mile Time Trial champion Gabriel Evans admitting to UKAD that he had used EPO earlier in the year.