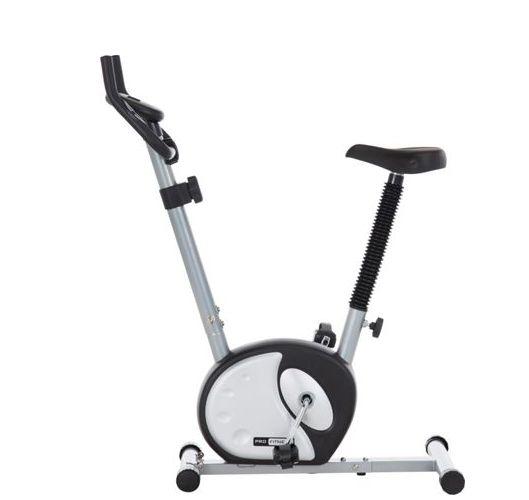 An elementary school in Canada has hit upon a novel way of getting over-excited children to burn off excess energy – by sending them out of the classroom to pedal on exercise bikes.

Allion Elementary School in LaSalle, Quebec, has put four of the bikes, plus a pint-sized one for the youngest kids, in a corridor, reports CTV News Montreal (link to video).

Teachers at the bilingual school can send children out of lessons to spend to time on the bikes, and students themselves can also request a time out.

One pupil said: "I come down here, relax, get a book, read for ten minutes then after I go back upstairs and do the rest of my work.”

The school’s principal, James Benn, said there were benefits in bringing together physical exercise and traditional learning methods such as reading.

"It's an opportunity for our students who need a bit of movement to come down, take a break," he explained.

"We find some of our students are a little more productive after they've had an opportunity to get a little excess energy out."

He added: "If a student appears to be edgy in class, a little extra energy in there that needs to be dispersed somewhere, the teacher may suggest go down, take a movement break, get some exercise, get a little oxygen.”

There is a 10-minute limit on using the machines, so it’s not a question of children asking to be allowed on them as an excuse for skipping classes, and one teacher said that it helped some children concentrate better.

Another unusual use of exercise bikes we’ve covered on road.cc comes from the United States where an Arizona lawman nicknamed “America’s Toughest Sheriff” had prison inmates work for the privilege of watching TV in jail by having them pedal a static bike to power it.