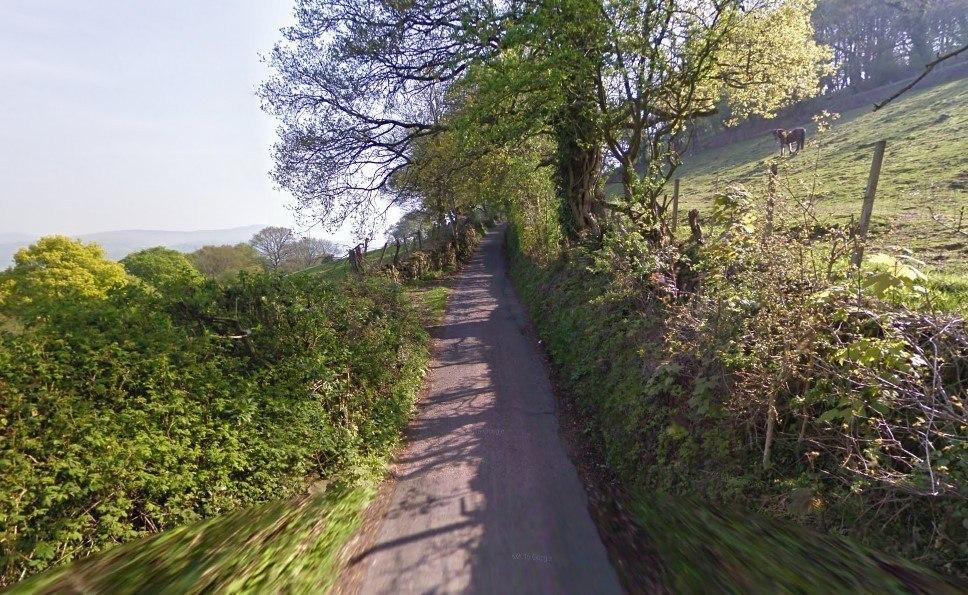 Campaigners are calling on authorities to begin the process of compulsory purchase of a small strip of land midway along National Cycle Route 46 near Abergavenny. The current landowners won’t let cyclists pass over 700 yards of their land which has necessitated a steep diversion.

Wales Online reports that there is a small 700-yard gap in National Cycle Route 46 between the villages of Gilwern and Clydach.

Abergavenny Cycling Group have launched a petition calling for the council to grant a compulsory purchase order.

“It’s so frustrating because cyclists literally have to turn back once they get to the middle of the route.

“The diversion forces cyclists to go up and down a steep gorge alongside a busy road. It’s far too difficult for children and older people who might not have the power in their legs to pedal.

“Every year children from local schools go on charity bike rides and this is limiting how far they can go.”

Thurston says the land in question isn’t someone’s garden, “it’s just low-grade scrubland.” He believes that if the path were finished, it would encourage families from Abergavenny and Brynmawr to cycle between the two towns.

“Monmouthshire hails itself as the Welsh capital of cycling, but what is particularly galling is they’ve granted compulsory orders to build carriageways through the Valleys but they’ve done nothing to improve cycling conditions,” he said.

“The council is supportive of the benefits that would be provided by incorporating the missing link into the Abergavenny to Brynmawr cycle route but no progress has been possible due to land ownership issues. Sustrans has long considered this as a key gap in the National Cycle Network in the area and a request has previously been made to Welsh Government to help with acquiring the land.

“Despite these difficulties, Monmouthshire County Council would welcome the opportunity to progress this scheme as part of a wider programme of route improvements, with support from Sustrans.”