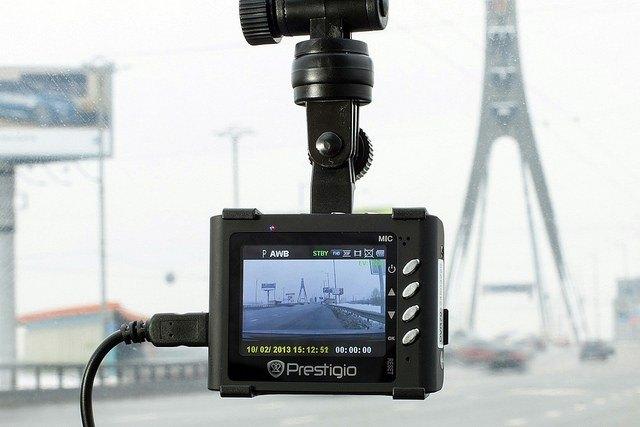 AA president Edmund King has suggested that laws should be introduced to restrict the use of dashcam video footage, saying that a “rush to judgment” on social media can lead to innocent motorists being victimised.

Speaking to the Times, he accused some dashcam users of “vehicular voyeurism” when sharing footage on channels such as YouTube.

While he did not call for a ban on the devices, as exists in countries such as Luxembourg, he did appeal to the next government to restrict what could be shown online.

Mr King said: “While most drivers with dashcams fit them to protect themselves from ‘crash for cash’ fraudsters or dangerous drivers, there is an element of vehicular voyeurism from some individuals.

“The AA supports the submitting of camera evidence to the police where it can be assessed and the other party can be asked for their side of the story before action is taken.

“But the lust for footage and the rush to judgment on social media will occasionally make victims of drivers caught out by circumstances, such as diesel spills, black ice, intimidation or trying to avoid another road user.

“Perhaps government needs to look at a privacy charter for use of dashcam material before video vehicular voyeurism gets totally out of hand,” he added.

Besides Luxembourg’s ban, some European countries place restrictions on how footage can be used, such as requiring licence plates to be blurred or the consent of all parties involved to be obtained before footage is shared.

An AA survey found that 15 per cent of its members now use dashcams, and 1 per cent share footage online.

Use of helmet and handlebar-mounted cameras is increasingly prevalent among cyclists, the principal reason being to record instances of dangerous or aggressive driving that they encounter while out on their bikes.

Many police forces in the UK now invite road users including cyclists to submit video of road traffic incidents so that they can be properly investigated.

We have reported on a number of cases where footage has helped secure the conviction of a driver where it is possible that no prosecution would have happened in the absence of video evidence.

With the AA proposing that the law should be reformed, there could be some concern about cyclists who take video footage that restrictions could be placed on what they are able to post online.