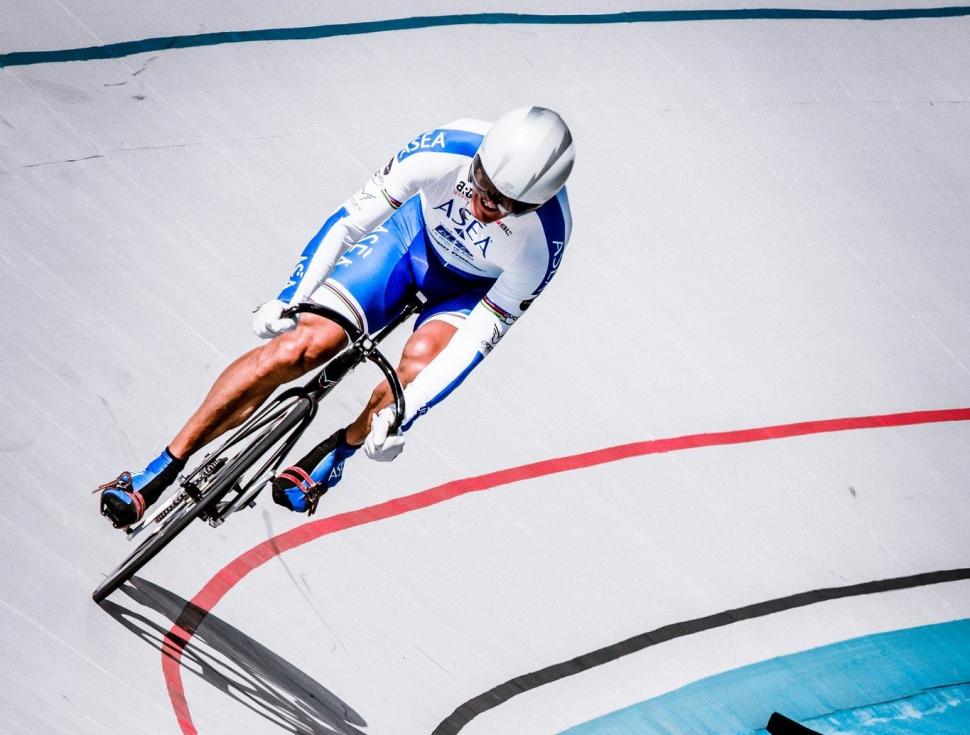 Turns out he'd already served a ban in France...
by Alex Bowden

A 68-year-old cyclist from Quebec has been suspended for doping. Gerard-Louis Robert, who holds two world records in his age category, will not be permitted to compete until October 11, 2024.

La Presse reports that Robert was handed such a long ban because he’d already served a two-year suspension in 2009.

The latest positive test came at a doping control at the 2016 Quebec track championships when his samples revealed high levels of testosterone. After referring to his biological passport, authorities found that there had been an increase of more than 600 per cent.

An anti-doping tribunal made its decision on March 22 and Robert was initially suspended for four years for a first offence.

However, on April 17, he decided to appeal to the Sport Dispute Resolution Centre of Canada. Following the appeal, the Canadian Centre for Ethics in Sport (CCES, the Canadian Anti-Doping Agency) received word from the International Cycling Union (UCI) that Robert had also violated an anti-doping rule in France in 2009 and had served a two-year suspension.

The CCES thus imposed an eight-year suspension for a second offence.

"We were not aware of the 2009 offence,” said Louis Barbeau, the director of the Fédération Québécoise des Sports Cyclistes (FQSC). “Perhaps this is due to the dual nationality of Gérard-Louis Robert, who is also French."

Christiane Ayotte, the Director of the Montreal Anti-Doping Control Laboratory, expressed confusion as to why the first offence was not known about.

"I find it appalling. I do not understand why the UCI did not react before, did not inform us before, when it knew there was a hearing. It's very bizarre. There is no trace of that offence on the internet. On the other hand, if you look at the athlete's record, you can see that there is a gap in competitions, so you could deduce it.”

Born in France, Robert has claimed that at the age of 19 a doctor forbid him from cycling as he suffered from cardiac arrhythmia. In 2002, following an operation, he took up the sport again. The following year, he won a world championship title in his age category. He also holds two world records in the 65-69 age category.