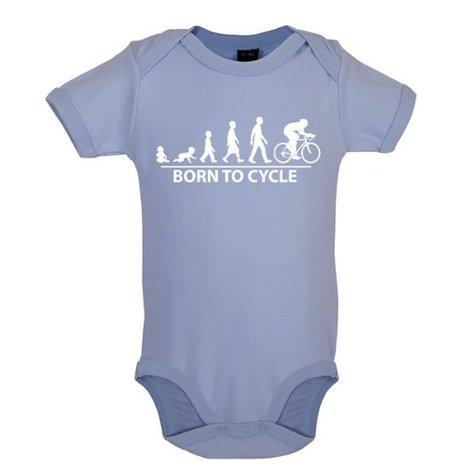 Women in London are having low weight babies because they can't avoid breathing in pollution...
by Sarah Barth

Toxic traffic emissions could be harming unborn babies, according to new research.

Air pollution significantly increases the risk of low birth weight in babies, leading to lifelong damage to health, according to a large new study reported in the BMJ.

While the study focused on women in London. it raises concerns for even more polluted cities worldwide, including Delhi.

The study, led by Mireille Toledano, at Imperial College London, found that there was no way for women to reliably avoid the toxic air, and that “air pollution from road traffic in London is adversely affecting fetal growth”.

The study found that three per cent of low birth weights in babies who came to full term were  directly attributable to residential exposure to air pollution.

There was a 15% increase in risk of low birth weight for every additional 5 micrograms per cubic metre (µg/m3) of fine particle pollution.

Cutting pollution to that guideline would prevent 300-350 babies a year being born with low weight, the researchers estimated.

“The UK legal limit is not safe and is not protecting our pregnant women and their babies,” said Toledano.

“We know that low birthweight is absolutely crucial,” she told the Guardian. “It not only increases the risk of the baby dying in infancy, but it predicts lifelong risk of diabetes, cardiovascular disease etc. You are setting in stone the whole trajectory of lifelong chronic illness.”

“Though the new results from the UK are concerning, a global perspective reveals something approaching a public health catastrophe,” said Sarah Stock and Tom Clemens, from the University of Edinburgh, in a BMJ editorial. “The pregnancy effects of extreme exposure environments like Delhi are unmeasured, and there is an urgent need to turn attention to such environments where large numbers are at considerable risk of harm.”

The environmental activist George Monbiot said on Twitter: “Poisoning the unborn - it doesn't get much worse than this. But apparently the "right" to keep driving polluting vehicles beats the right of children to a healthy life.”