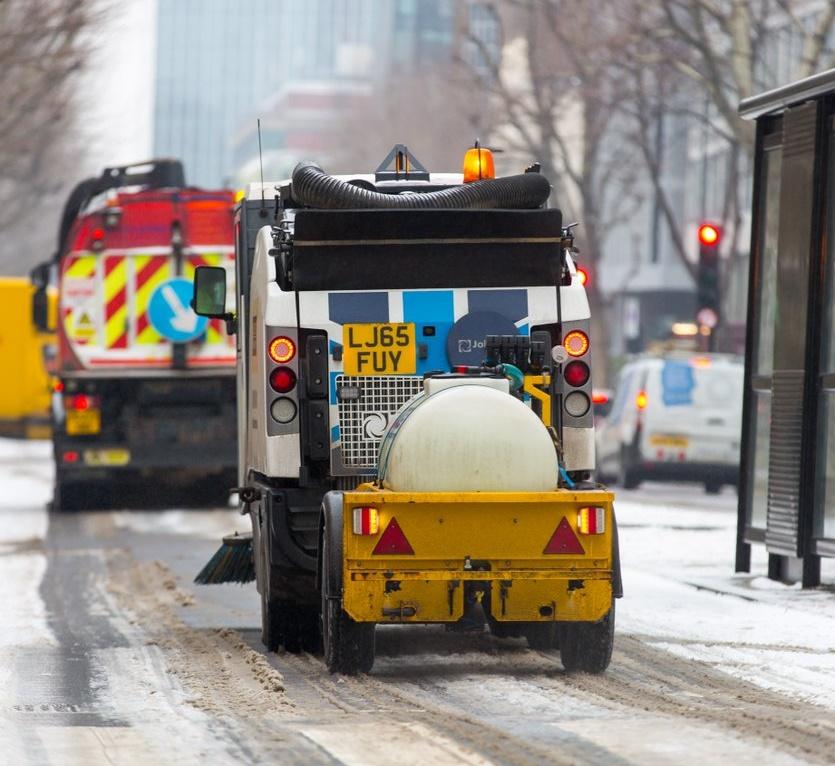 Is Transport for London doing enough to keep cycle routes free of snow?

London cyclists have criticised Transport for London (TfL) for leaving parts of the capital’s cycle network under snow and ice when clearing adjacent roads.

TfL said that all of its cycle lanes had been de-iced or gritted during this week’s severe weather, but many cyclists have taken to social media to highlight issues.

There is a cycle superhighway under that snow, to the left of the road pic.twitter.com/DrGx8nJQhU

Fran Graham, campaigns coordinator for the London Cycling Campaign, told the London Evening Standard: “While weather like this is quite unusual in London, what we would like to see now is TfL learning lessons from how the extreme conditions have affected cycle routes and make sure this doesn’t happen again… they need to find a solution.”

A TfL spokesman said: “We’ve been working hard to minimise the impact of the freezing temperatures and snowfall on all of our services and have been gritting, de-icing and clearing cycle lanes on our network at least twice a day.”

We're out across London gritting and clearing snow from our cycle lanes. pic.twitter.com/UNn3AgCEbN

Graham believes more could be done. “Cycle Superhighways do actually form a large part of the capital’s transport network, and making sure they are still useable, when the weather is like this would really help keep London moving, which may mean taking a different approach when gritting them.”

Regular grit can’t be used on the superhighway as it requires the weight of motor vehicles to crush the crystals to be effective. The potassium acetate de-icer is being delivered by mini tractors narrow enough to fit down the superhighway and has the added benefit of being kinder to the environment than regular salt.

Good to see the gritters out on the Leeds - Bradford Superhighway yesterday evening - this should be common practice for all cycle tracks, not to mention pavements pic.twitter.com/G3C9NxI3v3