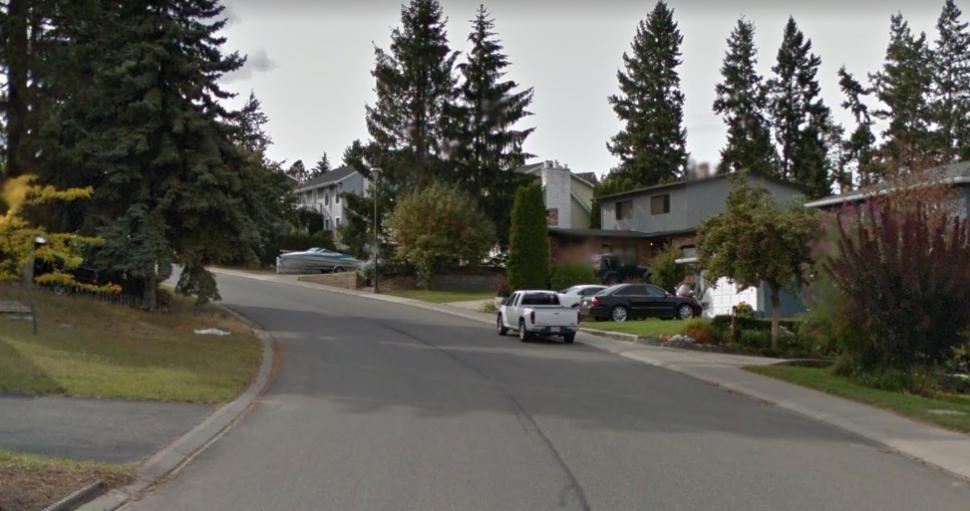 A Canadian man who sued a 10-year-old after he jogged into the back of her bike, fell over, and injured his shoulder, has lost his case.

Rosario Perilli alleged that the girl had contravened Motor Vehicle Act laws governing cyclists on the road by cycling without due care and attention, changing direction or speed without signalling and cycling on a pavement while riding abreast with other cyclists.

He also alleged that she failed to "maintain an adequate lookout" and failed to "take any or adequate steps” to avoid colliding with him.

Perilli included the girl's grandparents, Wendy and Patrick Marlow, in the lawsuit on the basis that they didn't properly teach her to ride a bike safely.

CBC reports that the incident occurred on a residential street in Kamloops, British Columbia, in August 2014.

The girl was cycling alongside two friends. Her friends were on the pavement and she was on the road. All three were riding against traffic because only that side of the road had a pavement.

Perilli was jogging behind and tried to pass the girl on the right. The girl said that she looked back, saw he was about to pass and moved towards the pavement.

When she looked again, Perilli was further back. No longer expecting him to overtake, she moved back out and that’s when he ran into her back wheel. He fell and injured his shoulder severely enough that he later required surgery.

Justice Dley dismissed the accusations. He concluded that although the girl's actions were not perfect at the time of the accident, they were “not inconsistent with what a similarly aged young girl would have reasonably done in the circumstances."

He said the girl had no need to signal because she wasn't actually turning and accepted her testimony that she had looked back upon hearing Perilli's footsteps and tried to accommodate him.

He also pointed out she hadn't been riding on the pavement — her friends had – but nevertheless stated: “It was reasonable for the cyclists to seek the sanctuary of the sidewalk on the side of the road that was facing traffic.”

Dley also pointed out that it would have been easier and safer for the jogger to see in front of him than for the cyclist to continually look behind her.

The action was dismissed with costs.