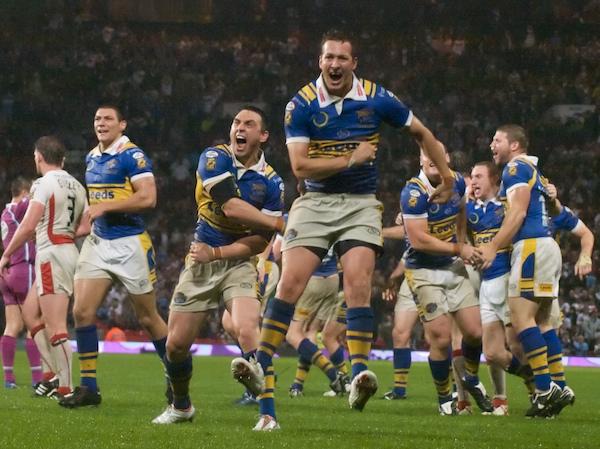 Team sport players’ training sees them get the benefits of both endurance and power athletes, finds study

A new study has found that athletes taking part in team sports combine the endurance of road cyclists or long-distance runners with the power of sprinters or bodybuilders.

The study, from researchers at Manchester Metropolitan University, attributes the combination of strength and endurance to the type of training that team sport players carry out, reports the BBC.

They assessed three groups of male athletes, all of them from the Lithuanian Sports University in Kaunus with their ages spanning 17-37 years and who trained at least three times a week.

87 of the subjects were involved in endurance sports such as road cycling, skiing or long-distance running, while 77 took part in power sports such as sprinting, bodybuilding and field athletics throwing events.

Researchers tested the athletes’ muscle power, the height they could jump vertically from a standing start, and their vo2 max to assess their aerobic endurance.

Lead author Professor Hans Degens, a professor of muscle physiology, commented: "Our study shows team athletes actually have the best of both and that is a fantastic observation. We did not expect to find that.

He said one finding of the study was that while bodybuilders assumed that undertaking endurance training would mean they might lose body mass, that was not borne out in the results.

"In physiological terms, if you are doing any physical activity then you need to employ a certain amount of muscle for a movement,” he explained.

"But if you can recruit a smaller proportion of that muscle to do exactly the same amount of work then you can delay the onset of fatigue - or you can perform the movement at a higher speed."

He added that the results did not only apply to elite athletes but any person engaged in sport or fitness activities, saying: "If you're a very slender person who is more suited to endurance, or a very stocky person more suited to power, it won't harm to introduce exercises of the other type."