by Will Bolton July 27 2019
6 Comments
Police say their investigation is on-going and the victim's wife has appealed for help on social media... 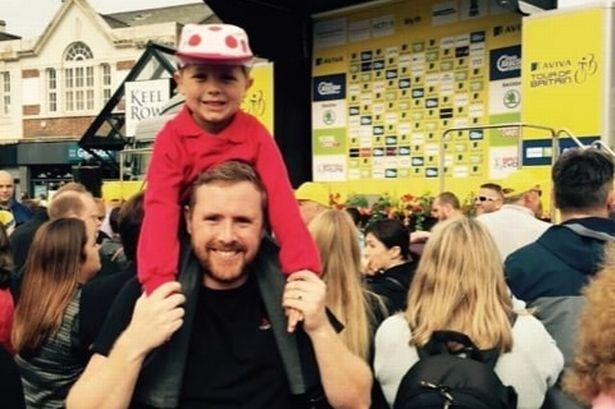 Dad-of-two Craig Goff-Cooper, who runs an e-bike company, has been left with a fractured skull and bleeding on the brain following a suspected hit-and-run in Tynemouth reports The Chronicle.

He was cycling to work when he was knocked off his bicycle by the driver of a silver car overtaking on a junction.

His wife Victoria said: “As a human being, I don't understand how someone could cause this and not stop.

"All we're interested in now is Craig's recovery and finding out what happened and who is responsible so we can get some closure.”

The 40-year-old was quickly taken to Northumbria Specialist Emergency Care Hospital in Cramlington where he was found to have sustained serious head injuries in the fall.

Craig remains in hospital for continued observation where he is currently unable to eat, sleep, or recall the terrifying ordeal.

Victoria drove to meet her husband in hospital, where a CT scan was carried out; the results were sent to the Royal Victoria Infirmary in Newcastle for analysis and revealed Craig had suffered a fractured skull and bleeding on the brain.

The dad-of-two's condition has been monitored for several days, and no definitive date for his discharge has been given.

Victoria, 36, said: "He is in constant pain and has not been able to sleep or eat.

“It's been quite tough because the children are constantly asking when daddy's coming home which is hard because I can't give them an answer.”

"We're appealing for anybody else around at that time that might be able to give us a bit more information because right now it's a bit of a mystery (what happened)."

Inquiries into the suspected hit-and-run remain "ongoing", and Northumbria Police are carrying out a search of CCTV footage from the Tynemouth area. 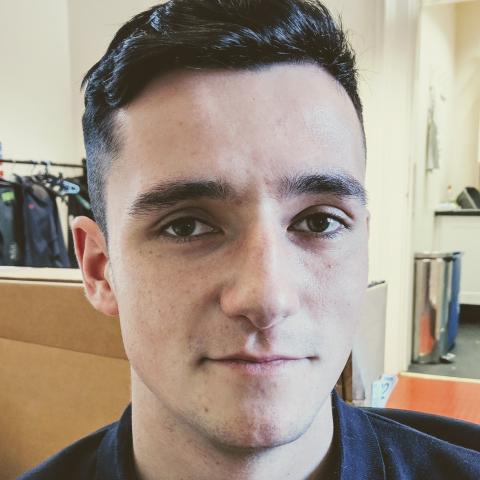