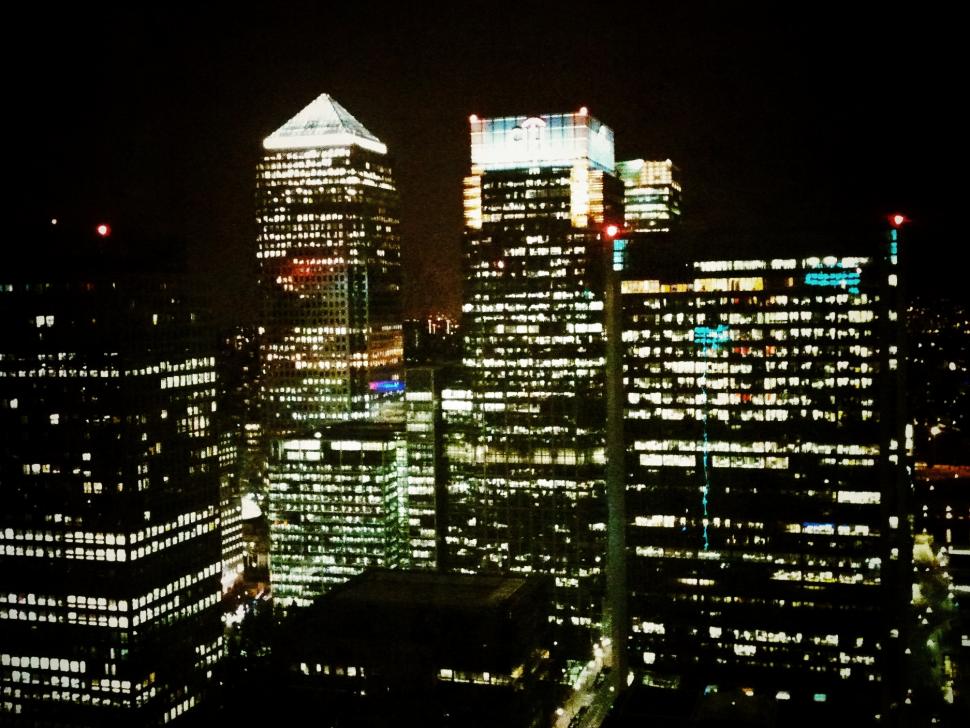 A lobbying firm run by political strategist and Boris Johnson ally, Lynton Crosby, ran two fake grassroots Facebook groups, Londoners for Transport and Unblock the Embankment, which wanted to rip up Cycle Superhighway 3 (CS3) along London’s Embankment. These campaigns were reportedly funded by Canary Wharf Group, along with another fake grassroots group that was run by CTF called Square Mile Cycling which was pushing for cycle infrastructure through the City of London’s financial district instead.

The Guardian reports that Londoners for Transport and Unblock the Embankment were “astroturfed” pages – groups looked after by staff at Crosby’s firm CTF but which were falsely presented as grassroots movements.

The two campaigns are said to have been funded by long-time Cycle Superhighway opponent Canary Wharf Group. Questioned on this by the newspaper, the property firm declined to comment.

During rush hour, CS3 – which takes up one lane of the four-lane road – carries more traffic than the other three lanes put together, but Canary Wharf Group has always been solely concerned with the impact on motor traffic.

Former London cycling commissioner Andrew Gilligan wrote that it opposed the scheme from the outset, but feared lobbying against it publicly due to widespread support.

The pro cycling group Square Mile Cycling does not on the face of it appear to fit with that anti-cycle infrastructure position, but the group sought to divert cyclists through the City of London’s financial district instead.

The plan, it seems, was to disrupt motor traffic in the Square Mile – the main rival of Canary Wharf Group.

The Square Mile Cycling Facebook group has now been deleted, but it was known about by local campaigners and its influence was real.

At one point the group handed out flyers.

Saw some of your flyers on my lunchtime walk. pic.twitter.com/DpFVk6sliD

Between November 2018 and January 2019, the City of London consulted on its draft Transport Strategy. Proposals to get more people cycling include limiting motor vehicles – or even removing them altogether – on key routes at busy times, as well as building protected cycle lanes.

In a Facebook post, Square Mile Cycling said: “A huge thanks to the over 1,500 people who’ve responded so far to the City’s cycling plans and our priority route in particular.”