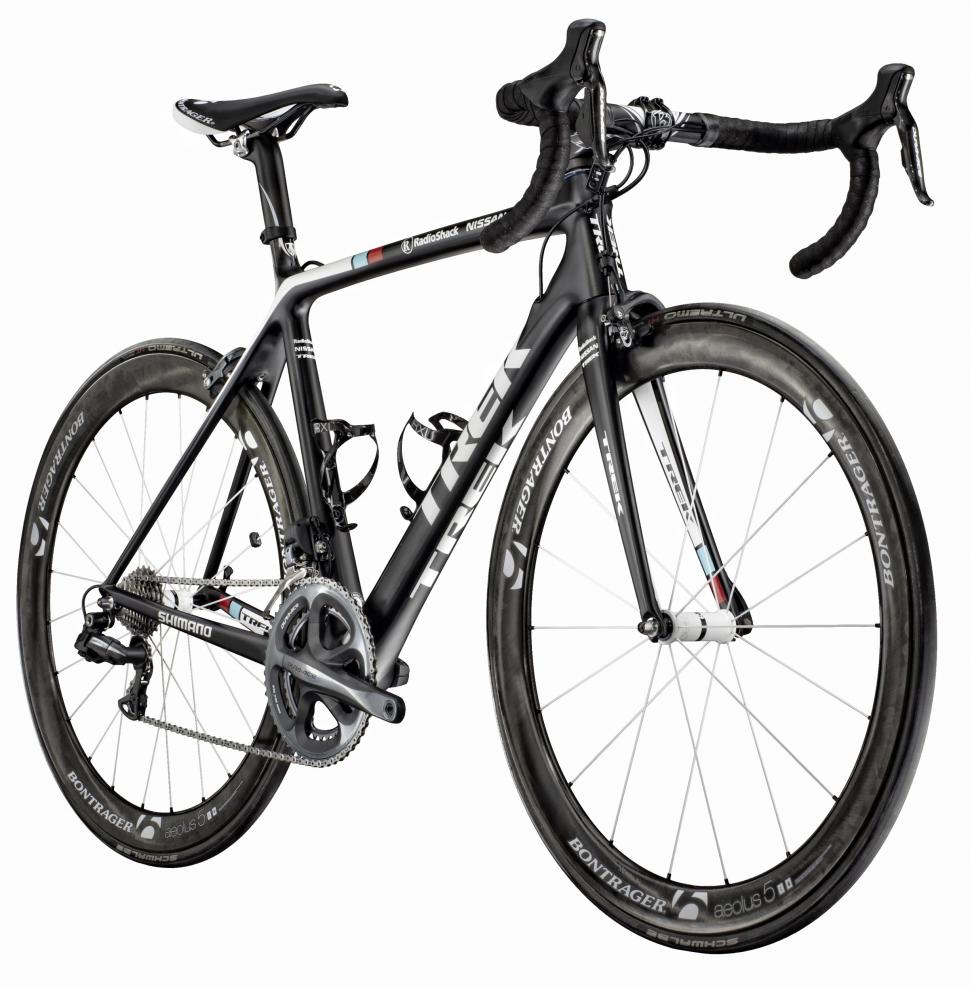 Trek pleased with a year of carbon recycling

US brand pronounce scheme a success
by

A year after piloting the bike industry’s first carbon fibre recycling programme, Trek have announced that over 70,000lb (31,750kg) of the material has been recycled from its manufacturing facility in Wisconsin, USA.

Since April last year, all manufacturing scraps, non-compliant frame components, and select reclaimed warranty frames from this facility have undergone processing at the Material Innovation Technologies (MIT) facility in South Carolina. It is repurposed for use in reinforced thermoplastics including aerospace, automotive, medical and recreational products.

“We’re really proud of the results that we have had in just one year,” said Trek’s Senior Composites Manufacturing Engineer Jim Colegrove. “Now that carbon has become such a commonly used material in cycling, it’s important for all brands to consider the entire lifecycle of a product.”

Trek began manufacturing their OCLV (optimum compaction low void) carbon frames 20 years ago and now has a huge range of carbon-fibre models in both the road and mountain bike markets.

It's not just in the US that Trek have got into recycling carbon fibre, it's a similar story in the UK - although here it has been a case of dealing solely with crash-damaged product.

“We were recycling carbon in the UK for a couple of years prior to this programme starting," said Trek UK’s Chris Garrison. "We would send crashed frames returned to us from retailers off to a company called ELG Carbon Fibre, who would mill the frames for use in producing non-structural carbon products. We eventually started paying ELG to reclaim the carbon for us, after we sent them more than their normal capacity could handle. It was worth the expense to give the frames a second life as something else.

“Now, we also send our carbon goods to MIT for recycling. We have a container here that we ship back to the US once it’s full.

“We now have a method for recycling carbon in the manufacturing process. We were doing it first here with damaged frames, but there was still no solution for the manufacturing side of things given the quantity of carbon excess. Now there is.”

Although carbon fibre couldn’t be described as the most environmentally friendly material known to man, Trek is keen to emphasise the efforts it makes in sustainability. They use recycled aftermarket packaging for their Bontrager components, for example, and source frames and components from neighbouring factories to reduce shipping emissions. They’ve also converted their facility in Waterloo Wisconsin to run on wind power.