Odd names aside, Lightweight make some of the most desirable, and expensive, wheels on the planet. Next month they will add two new models, the all-new Meilenstein and a clincher version of the Fernweg. Here's a first look at what you can expect.

The new Meilenstein is a complete update of the existing wheel bearing the name. There's some notable changes that distinguish it from its predecessor, chief among them being a new rim profile. It's been completely changed; gone is the old narrow V-shaped rim and in comes a more rounded, bulbous shape. 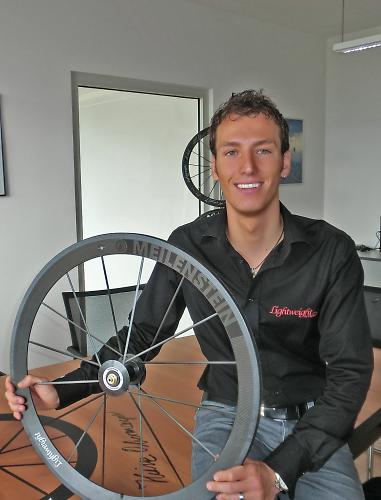 This rounded profile is being adopted by most wheel manufacturers as the current understanding of aerodynamics is that it gives improved aero performance with a more stable ride. It's also a shape that works better in cross winds, with less buffeting at extreme yaw angles. The rim height has decreased as well, down to 47.5mm from 53mm.

Lightweight have also reworked the carbon layup in the rim to increase impact protection. The braking surface is claimed to offer significantly better braking performance. They've achieved this with what they're proudly calling a “revolutionary new manufacturing process” involving a new generation of carbon and resins fresh from the aeronautics industry and using new layup procedures. Certainly sounds impressive, and we'll be looking forward to questioning Lightweight more on this at Eurobike next month. 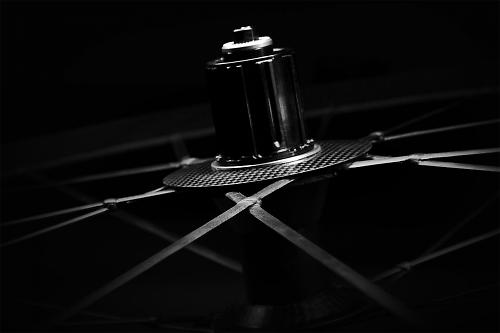 Wheels will be compatible with Shimano, SRAM and Campagnolo cassettes. White spokes will be an option. Claimed weight for the tubular version is 1,100g,

See the new wheel in action in this short movie:

Now the Fernweg C, which as the “C” designation implies, is a clincher version of the existing wheel, itself only launched back in March. This wheel is the go-to aero wheel with its huge 81mm deep rims. Using the clincher technology and lessons learnt in producing the Meilenstein C, the Fernweg is now an option for time trial riders who don't want to get their hands messy with tubular cement. They're compatible with every drivetrain on the market , including the new 11-speed groups. Weight for a pair is 1,150g.

We're still waiting for UK prices for both these wheels - but you can be sure they won't be cheap.