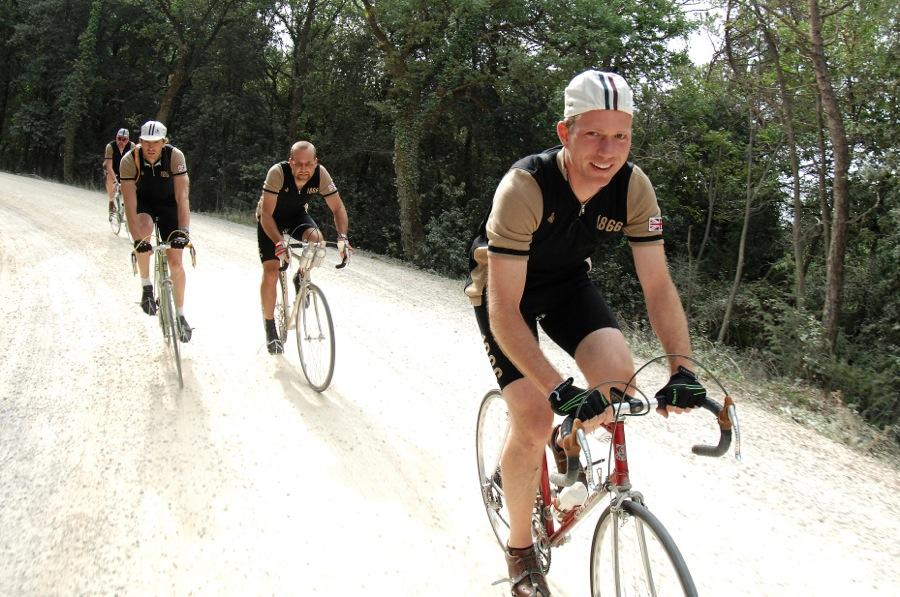 It’s not just leather saddles you know…
by Mat Brett

Brooks have launched a new jersey, new colour options on existing bags, and they’re also working on a multitool that features a spanner for adjusting the tension on their saddles.

If you were taken by Brooks’ 1866 jerseys when I did a feature on L’Eroica retro ride in Tuscany back in October, they’re now available to buy.

Brooks originally had De Marchi make a limited run of the jerseys for assorted staff, dealers and journalists - 'blaggers', you might say - who rode the event, the brand being one of the long-term sponsors. Lots of people asked whether the jerseys would be available to buy, so now they are. 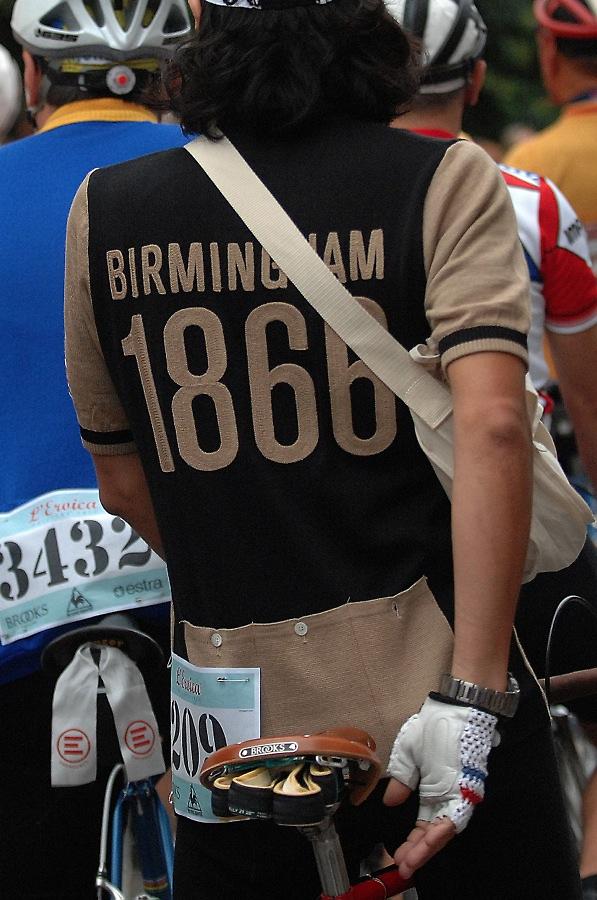 The Italian-made jerseys are a wool/acrylic mix and, as I’m sure you could guess, 1866 was the year the company was founded. As well as the year, ‘Birmingham’ is sewn across the back because… well, if you don’t know you can guess that one for yourself. You get a little Union Flag on the left sleeve too. Priced at £146.21 (€180) they’re not cheap… but they are available. 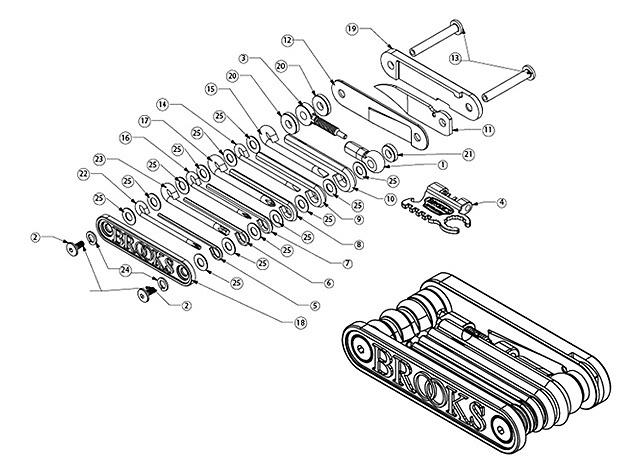 Brooks are working on a new 21-function multitool that’ll be released at next year’s Eurobike (August). Interestingly, the design takes into consideration the views of 700 Brooks users who responded to a tool questionnaire., and it incorporates a Brooks saddle spanner, allowing you to adjust the tension on the leather. We’ve no word on price yet.

For more details on Brooks products go to www.brooksengland.com or visit the website of UK importers Extra.