Look have launched a new version of their Kéo Blade pedal that’s lighter than before, with a lower stack height and a larger cleat contact area. Look also say that the Kéo Blade 2 has better aerodynamics.

The defining characteristic of the Kéo Blade design is the use of a carbon blade rather than a metal spring in the cleat retention mechanism. With the new design, the carbon blade is much wider than before, and it runs down the centre of the pedal rather than being positioned on the outer edge. And whereas the blade was straight when at rest in the original design, it now bends at the centre. 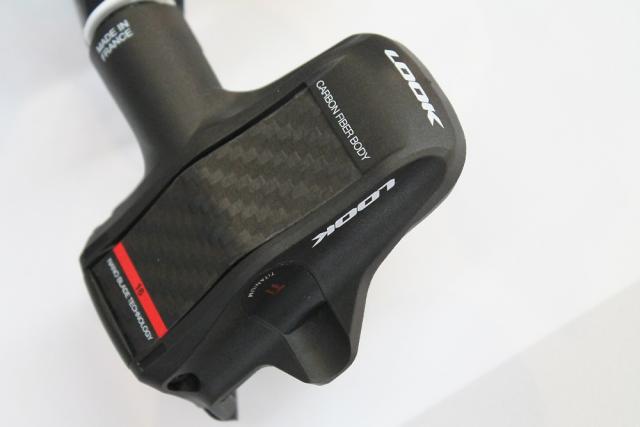 We can’t say that we’ve heard of any problems with the previous design, but the new version does look neater – a bit like the existing Kéo Blade Aéro pedal.

Previously, you could choose between pedals with two different carbon blades depending on the force you wanted – 12Nm (the yellow one) and 16Nm (the red one). Now there are three, with the addition of a 20Nm (blue) option. All of the pro riders went for the 16Nm version before. 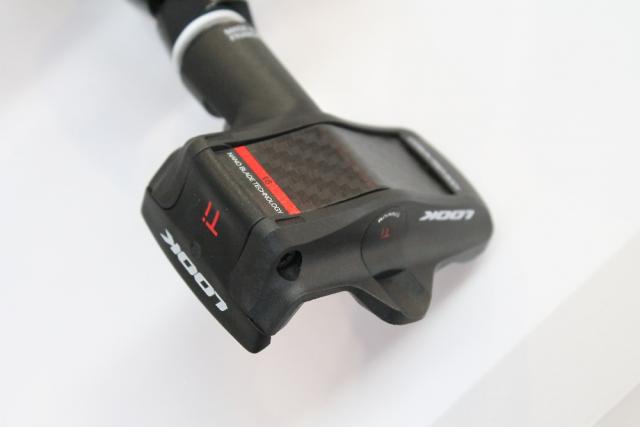 The pedal platform is 64mm wide (it was 62mm before, according to our vernier calipers) and the cleat contact surface area is 700mm2. It was 402mm2 previously, an increase of 74%. We’ve not used these pedals yet but that should provide plenty of stability. With a new lighter and finer axle, Look have reduced the stack height a touch too, down from 15.7mm to 13mm.

Look’s UK distributor, Fisher Outdoor Leisure, are expecting a first delivery in November. The price will be £139.99 for the cromo version and £224.99 for the titanium version. 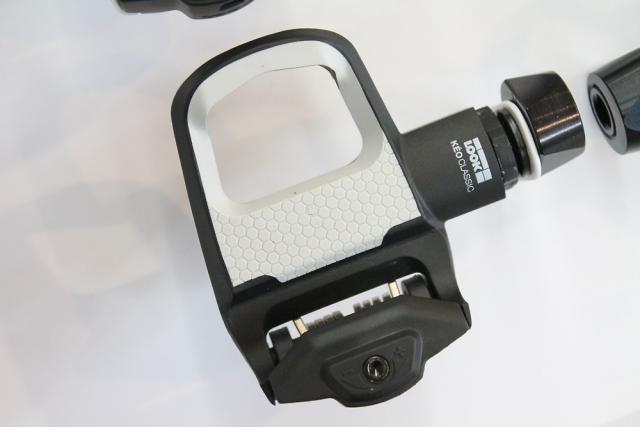 Look are also releasing an updated Classic pedal, the Classic 2. It has a new bi-injected composite body and a new dimpled surface across the axle section of the pedal. Each pedal weighs 139g and you can adjust the release force from 8Nm to 12Nm, depending on your preference.