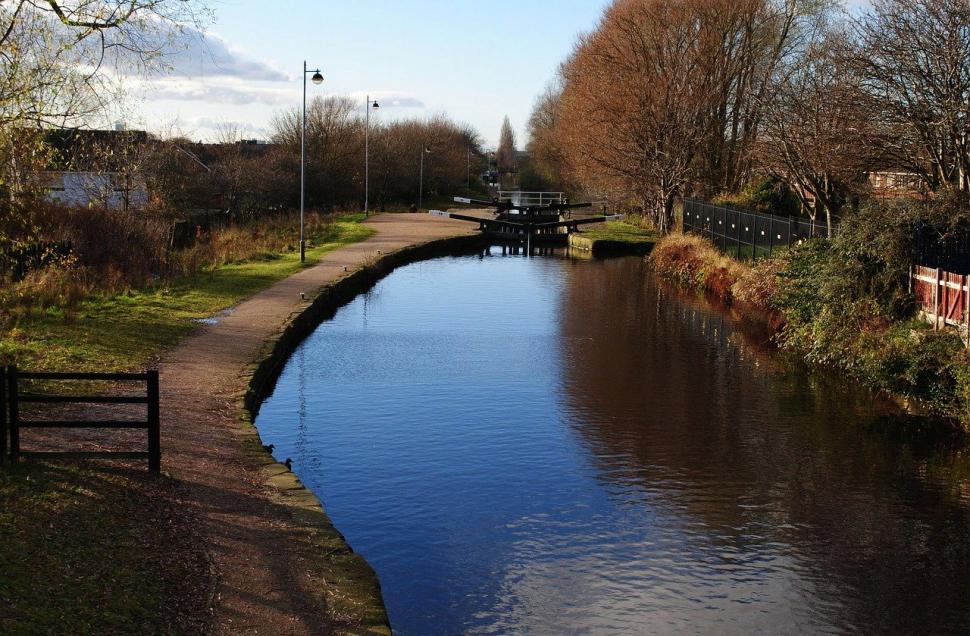 Automated signs will give anyone cycling below 8mph a 'Thank You' message while faster cyclists will be told to '#StayKindSlowDown'...
by Will Bolton

The Canal and River Trust is urging cyclists to 'Stay Kind, Slow Down' and will be  encouraging riders to stay below 8mph.

A speed tracker will be trialled on canal towpaths in the West Midlands and Staffordshire to encourage cyclists on the shared use paths to slow down.

The device will be set up so anyone cycling below 8mph will get a 'Thank You' message while faster cyclists will be told to '#StayKindSlowDown'.

The automated signs will be trialled by the waterways and wellbeing charity for a month in Wolverhampton, Birmingham and Coventry, along with Stone in Staffordshire, The Express and Star report.

Gavin Passmore, community engagement manager at Canal & River Trust, said: "We know that our canals played a crucial role during lockdown for exercise and wellbeing.

"This was particularly important in urban areas where many people don't have back gardens, as people stayed local and discovered these amazing wildlife corridors on their doorstep

"We want people to use the canals, including cyclists, but ask everyone to be considerate of others on the towpath.

"Whilst most people are kind and courteous, if you are on a bike, it can just mean slowing down and cycling at a leisurely pace."

Trial locations include The Birmingham Main Line Canal at the Wolverhampton Lock Flight, in Birmingham at Cambrian Wharf, and The Trent and Mersey Canal in Stone.

Other spots are at The Worcester and Birmingham Canal at Selly Oak and at Coventry Basin – with the locations chosen due to them being the most popular in the region.

Mr Passmore added: "We're asking cyclists to be sensible and to think about where they are and the people around them.

"Those on foot, including boaters accessing the water, have priority on our towpaths and, quite simply, those on bikes who need or want to travel quickly should use a route away from the canal.

"On busy stretches of canal or where the towpath is narrow, the safest option may be to get off your bike and walk."