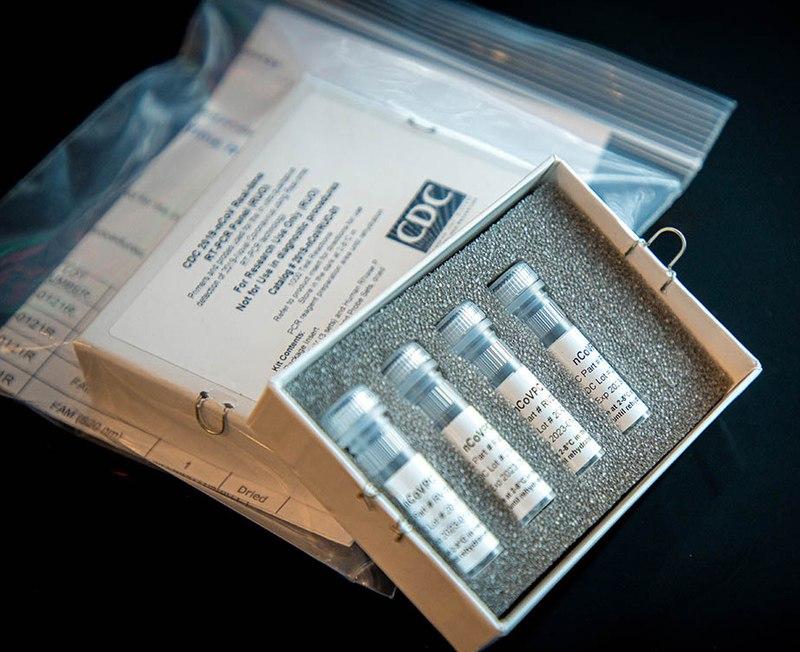 Two riders have been forced to withdraw from the Tour de France after testing positive for COVID-19 – one of them a team mate of defending champion and current race leader Tadej Pogačar.

“During the stage, I did not feel well,” said Bouchard in a statement released by his team. “It’s a huge disappointment because we were just getting to my favourite terrain, the mountains.

“It was my first Tour de France and it’s sad to end it like this. I wish my teammates a lot of success and I send them all my strength for the rest of the Tour de France.”

Team doctor Serge Niamke said: “Since the start, the AG2R- Citroën  team has carried out antigenic tests every three days in addition to the tests carried out by the organizers of the Tour de France.

“The entire team – riders and staff – underwent an antigen test on Thursday evening or Friday morning, which resulted in negative tests for the whole group.”

Team manager Vincent Lavenu added: “We have implemented a very strict protocol for months to guarantee the health of our riders and our management.

“I’m sad for Geoffrey, who we were counting on for the next few days. The Tour is not over and we still hope to be at the front of the stages when we arrive in the mountains.”

“The Covid-19 antigen test was positive, and the diagnosis was confirmed on PCR test this morning.

“As per protocol, for his, the team, and the peloton’s safety, he will be withdrawn from the race,” he added.

The pair are the first riders to have tested positive for COVID-19 during this year’s race, although they are not the first departures from the race due to coronavirus.

Quick Step-Alpha Vinyl sports director Tom Steels and press officer Phil Lowe both having to return home last week after positive results, and one of the team’s riders, Tim Declercq, had to withdraw from its line-up after he tested positive on arrival in Copenhagen prior to the Grand Départ.

Concerns of the potential impact of the coronavirus on the race were heightened last month following a spate of positive tests at races including the Tour de Suisse, leading to the UCI updating its COVID-19 protocol.

Among changes made to the protocol was the scrapping of the existing rule that permitted race organisers to exclude a team that had two or more riders returning a positive test – a change that could be crucial to Pogacar’s hopes of a third successive victory should another of his team-mates test positive.