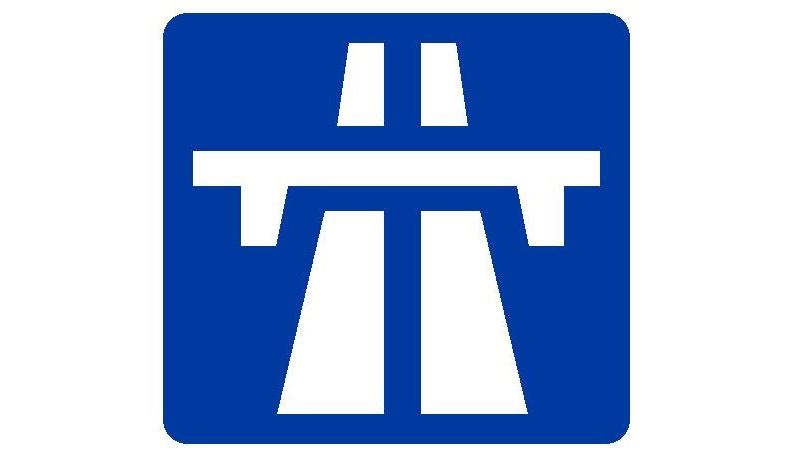 A cyclist who rode his bike on a motorway while drunk, with police describing him as “wobbling around all over the place,” has been handed a community order.

Hampshire Constabulary had to put a rolling road block into place after Waldemar Coelho was spotted riding on the M3 near Eastleigh last year, reports the Daily Echo.

Southampton Magistrates’ Court heard that the driver of a police vehicle managed to nudge the 28-year-old rider off the motorway onto the grass verge at around 5am on 14 May this year after he had tried to avoid being stopped by police.

Coelho accepted that he had been drinking, but denied having taken drugs, with Mark Rigby telling the court in mitigation that his client was “quite horrified by what the ramifications could have been for him and other road users.

“He feels that at the age of 28, he should be maturing,” Mr Rigby added, and that Coelho had said that “he’s getting too old for the criminal justice system.”

Anne Srokosz, the magistrate chairing the bench, told Coelho: “This is really serious. Serious danger to the public.

“Never mind one accident, there could have been lots of accidents. You’re on a motorway riding a bicycle and you don’t remember. That probably means you were very intoxicated.”

Coelho was handed a 12-month community order and told carry out 60 hours of unpaid work, as well as paying £85 in costs and a victim surcharge of £114.

He was also given an alcohol monitoring restriction for 32 days and ordered to take part in 25 days of 25 rehabilitation activities.

We’ve reported on a number of cases over the years here on road.cc in which cyclists have been escorted off motorways by police, with most of those fortunately ending without anyone being hurt.

In 2016, however, cyclist Simon Wagner was killed after a car driver hit him as he rode on middle lane of the M3 in Hampshire near Fleet Services.

Coroner Andrew Bradley, recording a verdict of accidental death, said: “It was quite clear on May 5 for whatever reason, there is no explanation, he is riding along the M3 motorway in the hours of darkness.

"He has consumed alcohol, that may have impaired his judgement. It may have made him feel he was invincible.

“This is a very strange situation, not one for which I have any explanation at all. For that I am sorry,” he added.